No sooner had Peter Capaldi announced that he will vacate the TARDIS during this year’s Christmas Special, speculation turned to who will become the Thirteenth Doctor.
Using a mixture of soothsaying, haruspicy, and (mostly) some bookmaker nonsense, we’ve compiled a list of the current runners and riders in the race to become the universes’ sworn protector.
William Hills odds compilers have already installed Q himself, Ben Whishaw, as the favourite at 5/1. A winning mixture of sensitivity, charm and inner steel, the Spectre actor was already linked to the role during last times rumour-go-round, so, unlike a lot of the names on this list, he’s already spoken about becoming the Doctor:
“It’s not going to be me. But I don’t mind – I don’t think you can be Q and Doctor Who. It would be a bit wrong.”
Ah…maybe not then…and what about Paddington? You can be Q and Paddington but not Q and the Doctor? Why diss poor Paddington?
However, with James Bond heading towards another shake up, could Whishaw suddenly find himself available?
Another name on the list that has previously been linked to the role (and another James Bond regular) Rory Kinnear is next in line at 6/1. Also, he’s another actor who has previously ruled himself out. 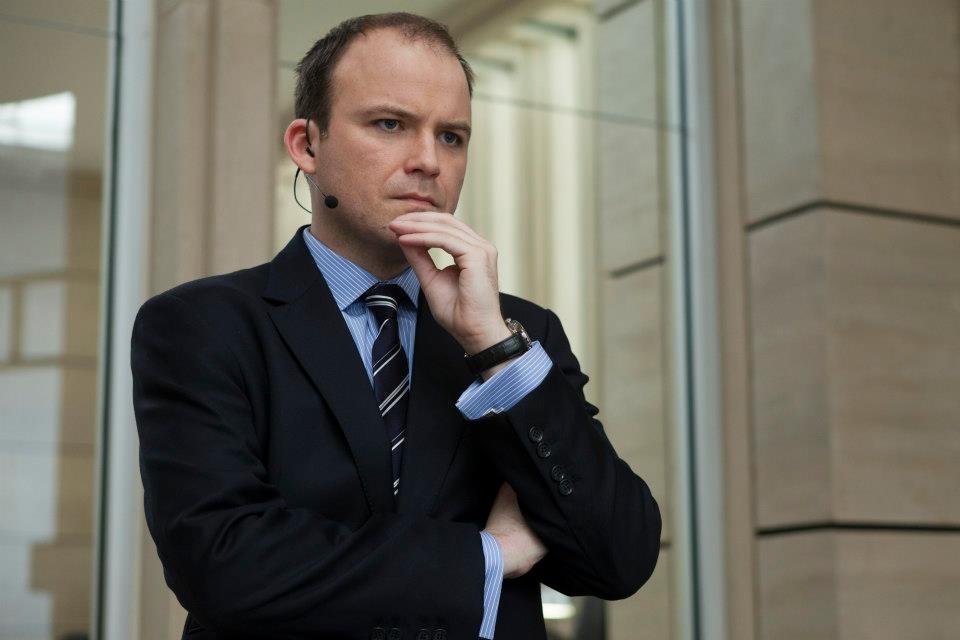 The Count Arthur Strong star had previously said:
“I haven’t been and I am totally certain that I will not be asked to be the next Doctor Who. If I was an actor who was really longing to play Doctor Who, then this would be torturous, but it’s a programme I’ve never watched, so I don’t even really know what it is.”
Which sounds very definite to us. It seems unlikely that the show would bank upon an actor who isn’t already familiar with the show – especially if the Beeb are trying to get back to the same audience figures the show attracted during David Tennant’s tenure.
Next up, and like a returning course and distance winner, Ben Daniels, another actor previously linked to the role, is once again touted as the next Doctor at 8/1. 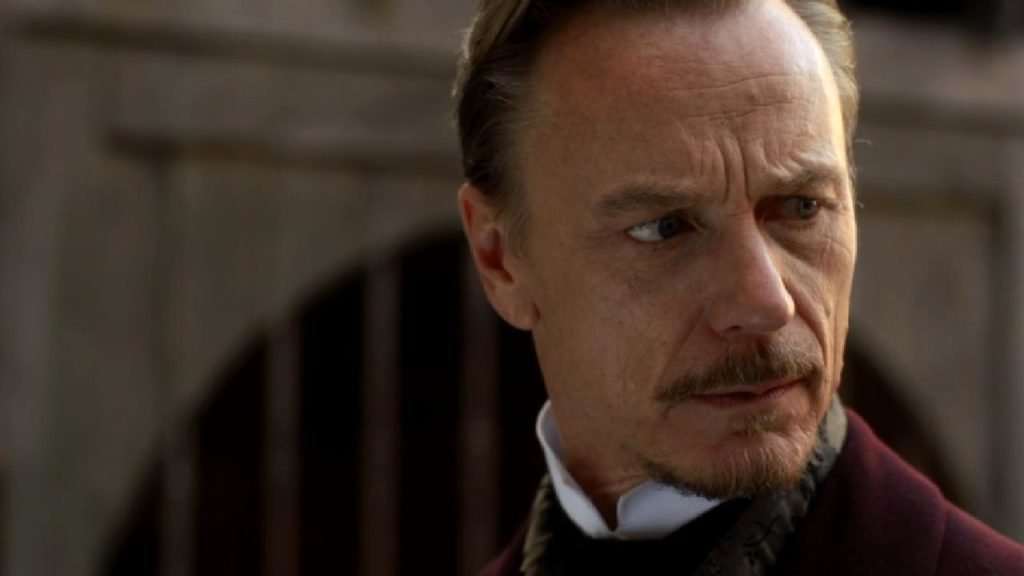 Daniels, who recently appeared in Rogue One: A Star Wars Story, was allegedly on the shortlist of actors to replace Matt Smith last time around.
Telling the tale to Digital Spy, he said:
“Apparently, usually when it’s announced that the [old] Doctor is leaving, the new Doctor’s already firmly in place. But a BBC email had apparently been leaked, talking about Matt Smith’s departure or something, so they had to announce it officially much sooner than they’d have liked.
“I don’t know whether my name was also on that e-mail as was stated in lots of those rumours, but I was one of the names on one of their many lists they had as a possible replacement.
“So I was asked, and when I eventually managed to peel myself off the ceiling, I said, ‘Yeah, of course it’d be something I’d be interested in doing.”
Unfortunately, fate and Steven Moffat had other ideas.
Other names in the betting included Rupert Grint 8/1 (nah), Jason Flemyng 8/1 (interesting, perhaps a little too old if the Beeb are going younger), David Harewood 12/1 (an interesting shout and, rumoured to have been offered the role before Matt Smith became the Doctor), Alexander Vlahos 16/1 (seems to want it too much, a good actor but perhaps not the Doctor), Happy Valley’s James Norton 9/1 (he was great in Happy Valley, another interesting name) , and IT Crowd star Richard Ayoade 11/1 (no, I can see why but no).
One name that’s already got the Mirror quoting it’s shadowy and occasionally wrong insider sources is Andrew Buchan. 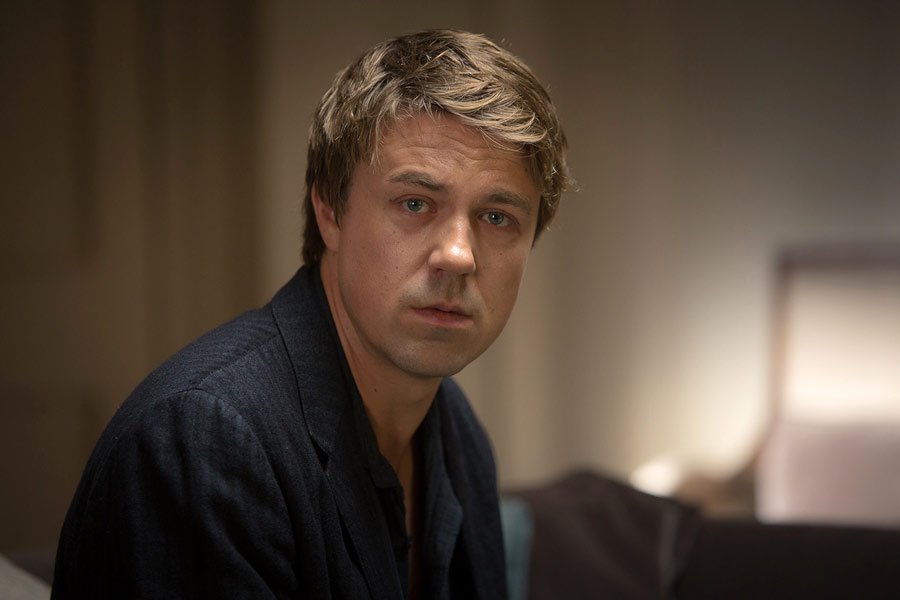 He’s best known for playing Mark Latimer, the father of murdered schoolboy Danny in incoming show runner Chris Chibnall’s hit ITV series Broadchurch, which returns for its final run later this month.
Speaking to the Mirror from somewhere beyond the corporeal, the insider said:
“Andrew would fit what the BBC want – a more youthful Doctor, who will appeal to the traditional fan base of kids and young adults.”
The female contenders including Sherlock’s Lara Pulver 10/1 (can see why she’s been linked but doesn’t have that cosmic something), Line of Duty’s Vicky McClure 20/1 (another Broadchurch star, a great actor), Fleabag’s Phoebe Waller-Bridge 14/1 (Fleabag is great, another Broadchurch guest star), Hayley Atwell 25/1 (already said she’d like to play the Doctor) and, of course, Olivia Coleman 12/1.
Who would you like to see play the Doctor? Who don’t you want to see take on the role? Should it be an unknown?

by Andrew Reynolds time to read: 3 min
News Mark Gatiss Promises 'A New Kind of Ice Warri…
News Coming Soon: Doctor Who – In The Blood Paper…
31
%d bloggers like this: