Fans of Marvel Comics and Doctor Who will be excited to hear latest speculation that Matt Smith, aka the Eleventh Doctor, is in the running for a major role in the upcoming Venom movie.
You may recall Venom – the black alien symbiote who took over Eddie Brock – from Sam Raimi’s Spider-Man 3 (2007), played by Topher Grace. The rights for Spider-Man, however, are now split between Sony and Marvel: the comic book firm sold the rights to the character to Sony before Marvel Studios was set up; the two companies since reached an agreement which resulted in the web-slinger’s inclusion in Captain America: Civil War (2016) and this year’s Spider-Man: Homecoming, as mart of the Marvel Cinematic Universe (MCU).
No one seems to know exactly which Spider-Man-related films produced by Sony will be part of the MCU – or indeed, if any will be – but it’s fairly certain that Venom will be in its own universe, separated from the likes of Iron Man, Thor, and Guardians of the Galaxy. 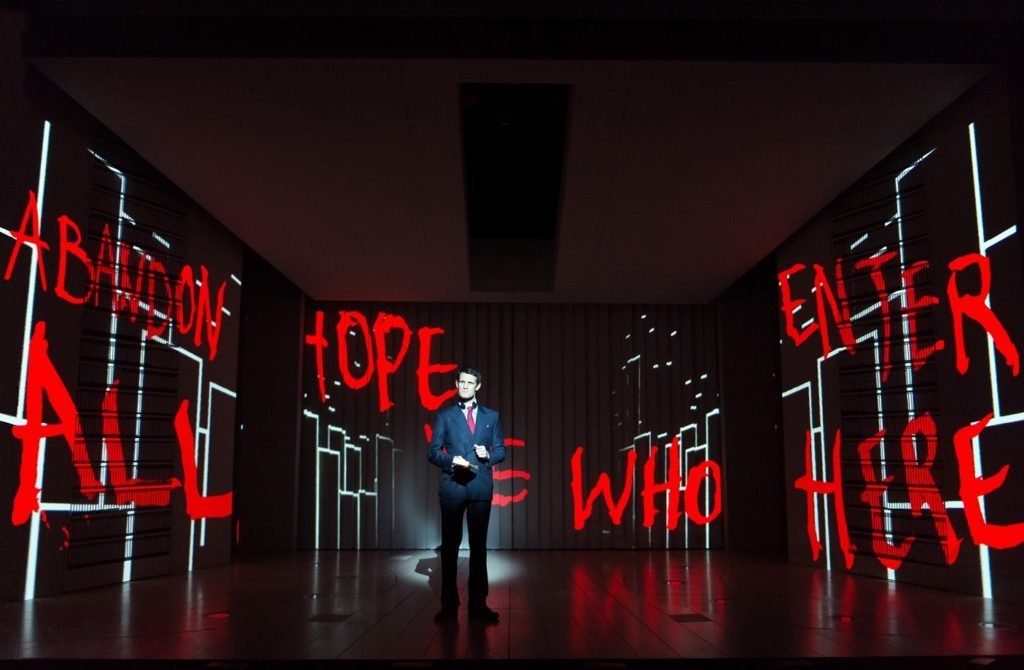 Nonetheless, this rumour about Matt joining the movie’s cast is very exciting, as he’s apparently in the running to play Cletus Kasady, aka Carnage, expected to be Venom‘s antagonist.
Cletus was created by David Michelinie, alongside artists, Mark Bagley and Erik Larsen, in ‎Amazing Spider-Man #345 (1991). He’s a deranged serial killer who was incarcerated with Eddie Brock; when the symbiote bonded with Brock, it left its offspring to take over Kasady, and became Carnage. Whereas Venom typically has a moral code (which often stops him attacking the innocent – believe it or not!), Carnage is merciless. If he’s really to be the movie’s Big Bad, he should be a stunning villain. But again, this mysterious part might not even be Kasady.
Matt Smith is just one name being suggested, his primary competition apparently coming in the form of Riz Ahmed (Rogue One: A Star Wars Story). While Ahmed arguably has the better-suited physique for playing Carnage, we all know how amazing Matt is: aside from Doctor Who, he was awarded plenty of acclaim for his leading role in American Psycho (London, 2013).
Venom – starring Tom Hardy as Eddie Brock, and directed by Ruben Fleischer (Gangster Squad) – will begin filming this Autumn and hit screens worldwide in October 2018… if all goes to plan…

by Philip Bates time to read: 2 min
News The PodKast with a K Asks: What Do You Think of Jo…
News PETA Urges Chris Chibnall to Make The Doctor a Veg…
2
%d bloggers like this: