Released by Big Finish in 1999, The Sirens of Time was the first Doctor Who Main Range audio. It was written by Nicholas Briggs, the man who had been the Doctor in the unofficial Audio Visuals adventures and who would also later voice the Daleks and Cybermen on TV, for stories like Bad Wolf/ The Parting of the Ways, Army of Ghosts/ Doomsday, and Nightmare in Silver. The story starred Peter Davison, Colin Baker, and Sylvester McCoy, each of them reprising the roles of the Fifth, Sixth, and Seventh Doctors respectively. With such a fantastic group of people behind it, only one question remains: Does the story still hold up today?
The way the narrative is formatted is part of what makes this story unique as a Multi-Doctor tale. Each Doctor has their own separate mini-adventure where they screw up an important moment in time, then they all come together in Part Four and figure out what’s going on. It’s actually a really interesting take on the Multi-Doctor format; there’s only one issue with it, and it’s a big one. None of the mini-adventures are actually complete. In the concluding part, the listener gets an explanation of how the stories ended, but never actually gets to hear the rest of those stories. The way the Doctors all end up on Gallifrey, where they all meet, is explained through a throwaway line and is very easy to miss. All these things don’t play to the story’s strengths, that’s for sure. 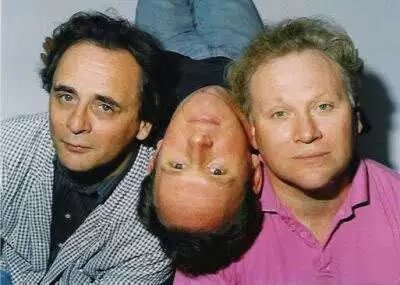 The characters in this story, unlike a lot of Big Finish characters, are actually pretty memorable. Each of the Doctors, except for the Fifth Doctor who ends up doing this story alone anyway, are all traveling alone. This means there is a character for each Doctor that acts as the companion. The same character in fact, who goes by different names in each part. As you can imagine, she is a bit more than what she seems.
This audio also introduces two recurring characters in the 1-50 Doctor Who Main Range audios: Coordinator Vansell, played by Anthony Keetch; and a Time Lord president who is only ever called the President, played by Michael Wade. Both of these  are always a joy to listen to as their chemistry is perfection. Another character we are introduced to – that is, if you haven’t listened to Audio Visuals – is the Temperon which is some sort of God-like time beast portrayed by Nicholas Briggs that only appears in this story. Other characters include Sancroff, played by Colin McIntyre; Captain Schwieger, played by Mark Gatiss; and Pilot Azimendah, played by John Wadmore.
Though the characters are memorable and a joy to listen to, the acting from Davison, Baker, and McCoy in this story is a bit hokey. McCoy obviously isn’t comfortable performing a script for audio at this point, Davison is a bit too good to the point where it seems like he’s overacting compared to the rest of the cast (as he had experience performing for audio before this), and Baker is in between the two, which actually makes his segment the best of the four… but in this case that’s not saying much. This is all in hindsight, of course: back in 1999, we were all just overjoyed to hear them back as the Doctor again! 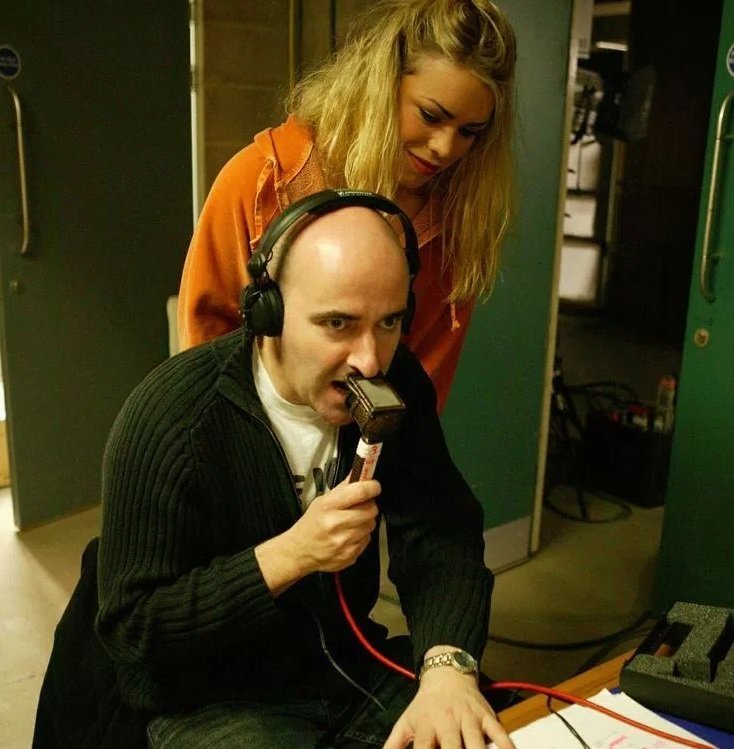 The rest of the cast does well as quite a few of them played characters in Audio Visuals before Big Finish. This makes the story a bit more enjoyable for people who like camp, but for the people who don’t – it looks like they’re out of luck.
The sound design in this story isn’t the best, and this is the one thing that will push new listeners away. The Big Finish team hadn’t really perfected the audio medium at this point, as it is a hard medium to write for, so sometimes it’s difficult to tell exactly who is doing what. For people who have listened to radio dramas before, it’s a mild inconvenience; however, for someone just being introduced to the medium, it’s a bit hard to follow.
Now comes the answer to the question, “Does The Sirens of Time hold up today?” There’s a lot wrong with it and a lot right with it. The Sirens of Time is best experienced once you’ve listened to other audio dramas beforehand. The listener will end up having a greater appreciation for what The Sirens of Time does in terms of story and characters. It’s also interesting to hear the audio that really got Big Finish started.
At the end of the day, The Sirens of Time is a pretty good start for Big Finish and is a Marmite love-it-or-hate-it story. Either way, we can’t deny that The Sirens of Time played a very crucial role in introducing what would become some of the best Doctor Who stories to our ears.
The Sirens of Time is still available as a download-only story for just £2.99 from Big Finish – or you can stream classic audio adventures completely free via Spotify!