Why It's Worth Revisiting 50th Anniversary Tale, A Big Hand for the Doctor

I’m rather enamoured of A Big Hand for the Doctor by Eoin Colfer. This short story, a (ripping) yarn featuring the First Doctor, was released in 2013 as part of Doctor Who‘s 50th anniversary celebrations. However, even though I really enjoyed the story, I can see why many fans might not.
The main stumbling block, I imagine, will be the continuity (A Big Hand for the Doctor is set before we first met the Doctor and Susan in An Unearthly Child).
In Colfer’s tale, set in London in 1900, the Doctor has lost both his hand and his granddaughter, Susan. The first problem is easy enough to deal with, courtesy of an alien surgeon called Aldridge, who has made his residence in the city and will, for a price, provide the Doctor with a replacement. Susan’s kidnapping, meanwhile, is more intractable. She’s been taken by Soul Pirates, hyperspace travellers who harvest body parts from others to prolong their own lives. Saving her will involve the sort of derring-do and escapades that we would not normally associate with this version of the Doctor, including cavorting across the rooftops of London in pursuit of the Soul Pirates’ ship. There’s also the kind of dialogue we would expect in an Eleventh Doctor adventure or perhaps from the Fourth Doctor era, rather than the First.

Terrance Dicks once said that Doctor Who‘s continuity was whatever the (television) audience could remember. Of course, the collective memory of Doctor Who fans is more pronounced now than it ever has been before. Every episode of the show is available to us in one form or another. This is undoubtedly why Colfer’s version of the First Doctor seems so obviously wrong. The Doctor as portrayed by William Hartnell is no longer a dim and distant televisual memory, as it was when I was a child. Even if you aren’t old enough to have seen the episodes when first broadcast, you can still be closely acquainted with Hartnell’s performance and with the First Doctor’s journey from gruff, selfish outsider to the still temperamental and eccentric, but heroic figure he later became.
As well as presenting a very different version of the First Doctor, Colfer makes reference to concepts that hadn’t been invented when Hartnell’s episodes were being broadcast, such as Gallifrey and the Time Lords. This aspect isn’t strictly about continuity, of course. (As soon as those facets of the Doctor’s history were invented, he had always been a Time Lord from Gallifrey.) Instead, it’s about fidelity; about capturing the feel of Hartnell’s episodes, which never named the Doctor’s people or planet of origin.
The question, of course, is, how much all of this matters? 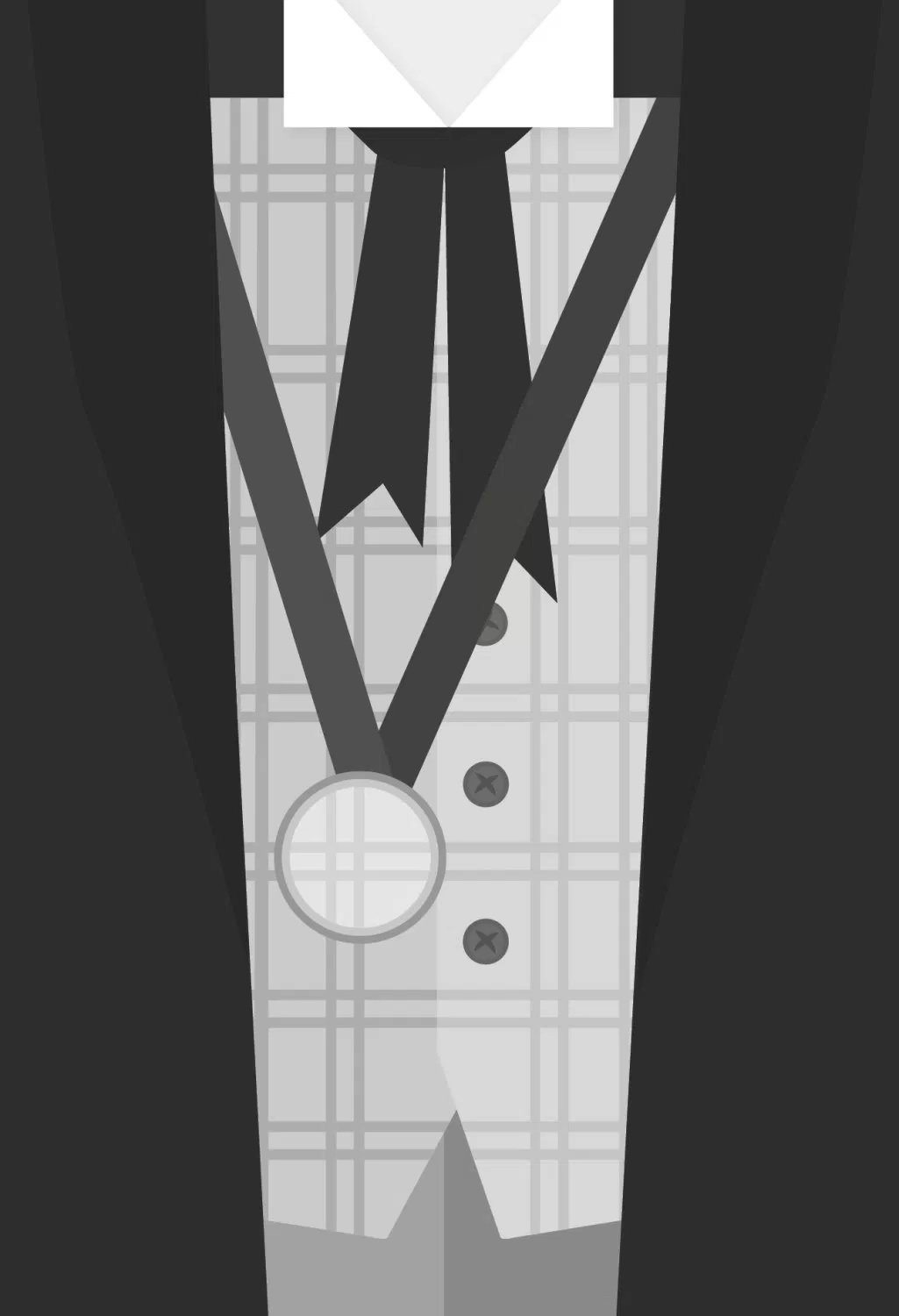 The issue of Doctor Who and continuity is an interesting one – at least, it is to me; I really do need to get out more, don’t I? After all, the show’s most famous monsters, the Daleks, have a history that doesn’t bare close analysis. Then there’s the whole ongoing debate about UNIT dating, which, depending on who you talk to, places the Third Doctor’s Earth-bound adventures in the 1960s, 1970s, or perhaps even the 1980s.
There’s also The Deadly Assassin, which portrays the Time Lords as fusty old men and Gallifrey as an old-fashioned, class-ridden society. Previously, in The War Games and The Three Doctors, the Doctor’s people had been shown as, respectively, god-like beings and cosmic engineers. Those concepts didn’t fit with Holmes’ story, a riff on The Manchurian Candidate, and so he jettisoned them. But The Deadly Assassin has since gone on to become a recognised classic of Doctor Who and Robert Holmes is one of the series’ most respected writers.
Ultimately, Holmes understood that a good story sometimes comes before considerations of continuity, especially in a show like Doctor Who where at one point (was it only once?), the whole of time and space was re-booted. Similarly, Eoin Colfer doesn’t appear to give a hoot about what has come before. Instead, he focuses on giving us a fun, action-packed adventure stuffed full of interesting and weird ideas, which is why, for this fan at least, and despite its portrayal of the First Doctor, A Big Hand for the Doctor is a roaring success.
A Big Hand for the Doctor is available to read on Kindle, or as a physical book as part of the 12 Doctors, 12 Stories set.

Why It's Worth Revisiting 50th Anniversary Tale, A Big Hand for the Doctor

by Matt Badham time to read: 3 min
Features Many Firsts: Every Single Appearance of the First …
Features Three Reasons The Gunfighters is Better Than Genes…
0
%d bloggers like this: