Obverse Books has pulled off quite a coup with the latest volume of The Black Archive – author, Dene October is in the possibly unique position of having seen Marco Polo not once, but twice, on broadcast!
Marco Polo is, of course, the fourth ever Doctor Who serial, screened in 1964, but is sadly missing in its entirety from the archives. That’s heartbreaking enough, even without the fans who stand by the assertion that it’s the best Doctor Who ever made. Indeed, its ambition was incredible, especially given the confines of studio recordings in the 1960s.
Here’s the synopsis for this Archive:

“This is the Plain of Pamir, known to those who travel to Cathay as the Roof of the World.”

Marco Polo was broadcast during an era of cultural change, reshaping television’s role as historian, and locating the reader, not the author, at the centre of interpretation. This is crucial given how the fourth serial recruits the viewer as a fellow traveller in Marco’s caravan.

The epic journey is staged through camera-treatments and mobility, adaptive and remedial interventions, public and book history, cultural assumptions and memories. Rather than the solitary authorial figure of Marco, this book celebrates the collaborators, copyists, studio personnel and fans, whose community storytelling is in the philosophical spirit of Doctor Who.

Writer, Dene October is co-editor of Doctor Who and History, last year’s collection of critical essays on the topic, and is a Senior Lecturer at the University of the Arts, London. 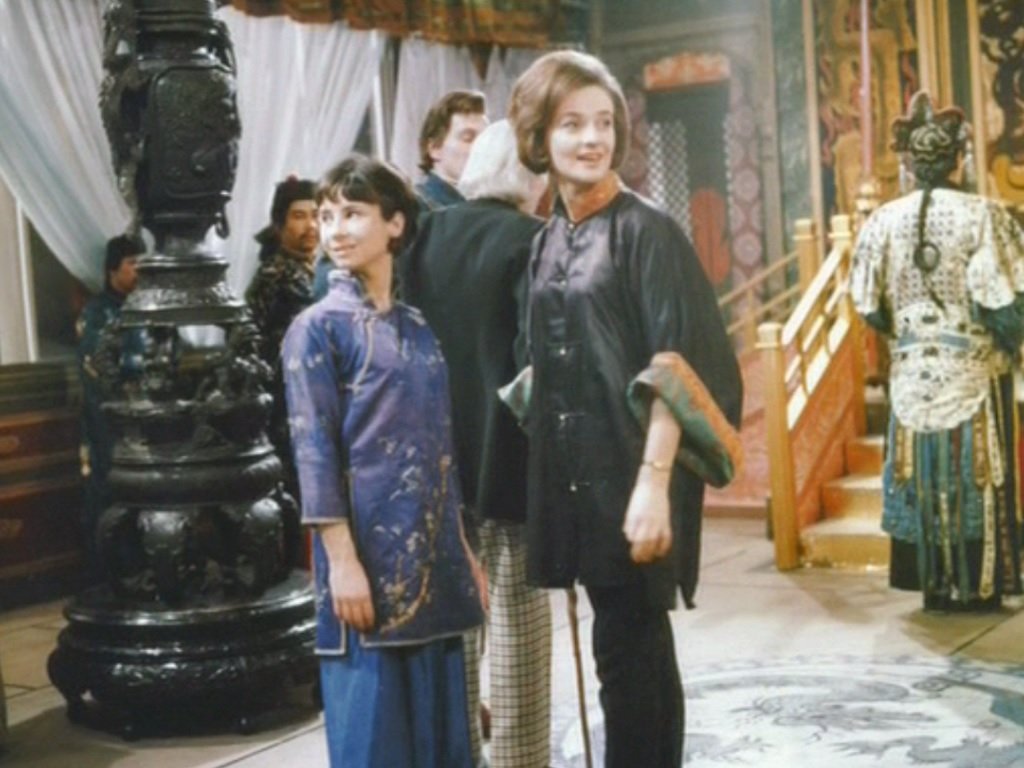 “Marco Polo is all about writing. It’s what Tegana – the Mongol warlord secretly working against Kublai Khan – complains about, drawing his sword in frustration as Marco sits about writing his journal. What Tegana means is there’s too much talk and not enough sword fights (cue episode seven spoilers!). But his comment might equally be one about the serial itself, which has an unfair reputation for discursive storytelling. Except that’s not how I remember the serial at all … and I’ve been lucky enough to see it, not once but twice.

“Writing Marco Polo for the Black Archive was an opportunity to put the record straight. Except that, just like Marco’s original narrative told for a thirteenth century audience, the fourth serial is lost, leaving us with a need to reconstruct it for new audiences. But that’s okay, because what is a black archive unless it is the opportunity to reflect on the empty space before us? In this sense, the Black Archive is, like a television screen, both immersive and reflective, one we sometimes catch sight of ourselves in. This is what I wanted to assert throughout this book, which explores many critical as well as personal themes, such as how camera treatments tell stories and facilitate virtual travel, how stories are told in adaptive and remedial frameworks, and as public history, and how fan-viewers become custodians of popular culture … fans like me, a writer reconstructing, like Marco, his travels from memory.”

The Black Archive #18: Marco Polo is out now and is available from Obverse Books; a physical copy will set you back just £4.99, and trust is when we say it’s more than worth it!