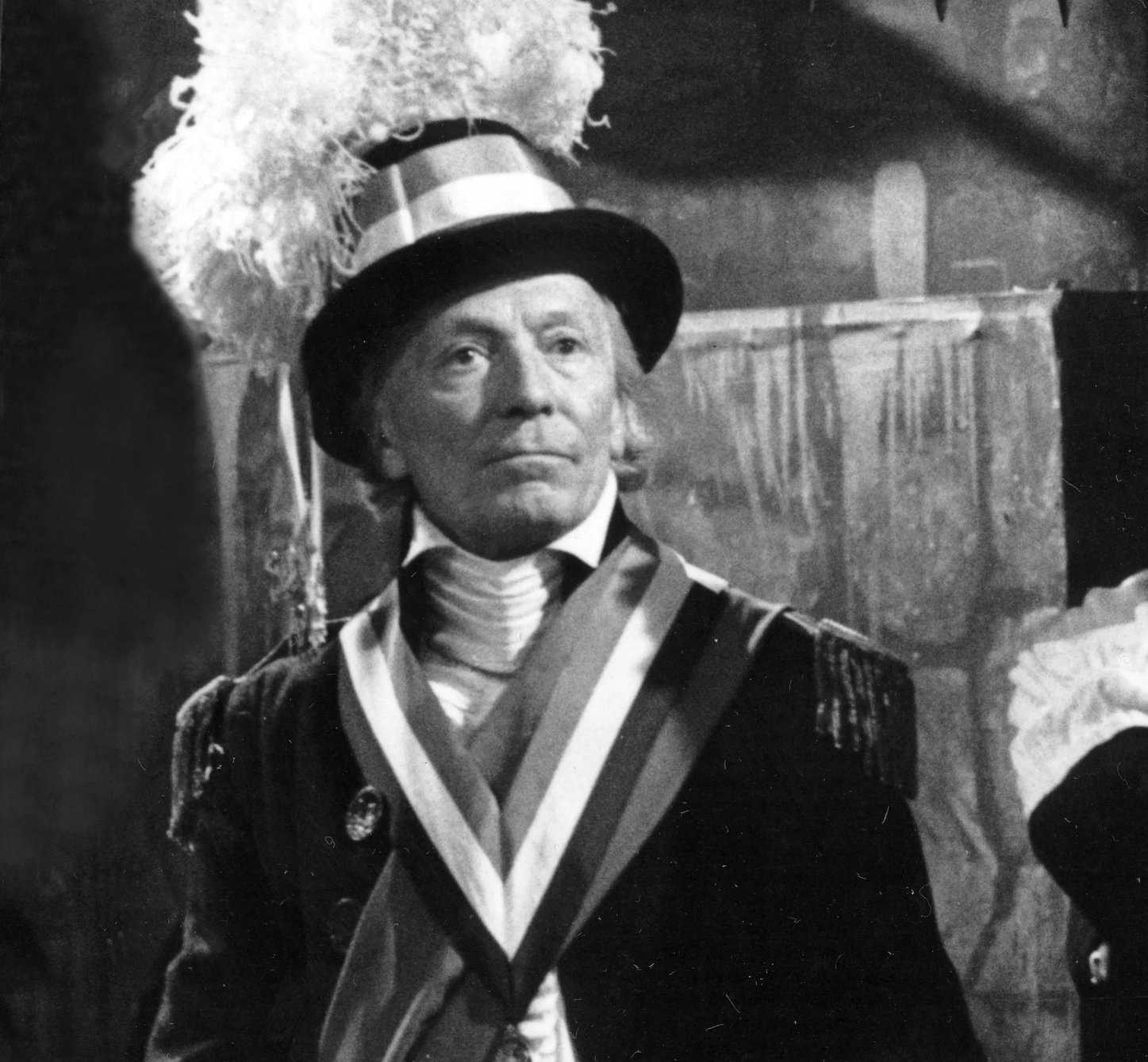 The Doctor Who Appreciation Society is set to commemorate the First Doctor, William Hartnell, with a heritage blue plaque – and you can help fund it!

You can help the DWAS pay for the tribute by buying special items from the group’s eBay shop. Right now, you can order A2 posters featuring Daleks or a pack of postcards. The latter comprises of:

Fans of the DWC will recall Brockhurst is the designer of the exceptional fanzine, Vworp! Vworp!
Lambert’s and Fletcher’s designs can be bought as posters, either individually or together.

All money raised will go towards the blue plaque. This will be placed at Ealing Studios in West London, where the very first episode of Doctor Who, An Unearthly Child, was filmed in September 1963; subsequent film inserts were also shot here and added to serials which were otherwise recorded “as live”.

Head over to the DWAS’ eBay page to order your items now! 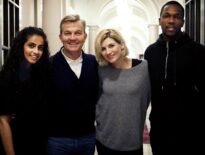