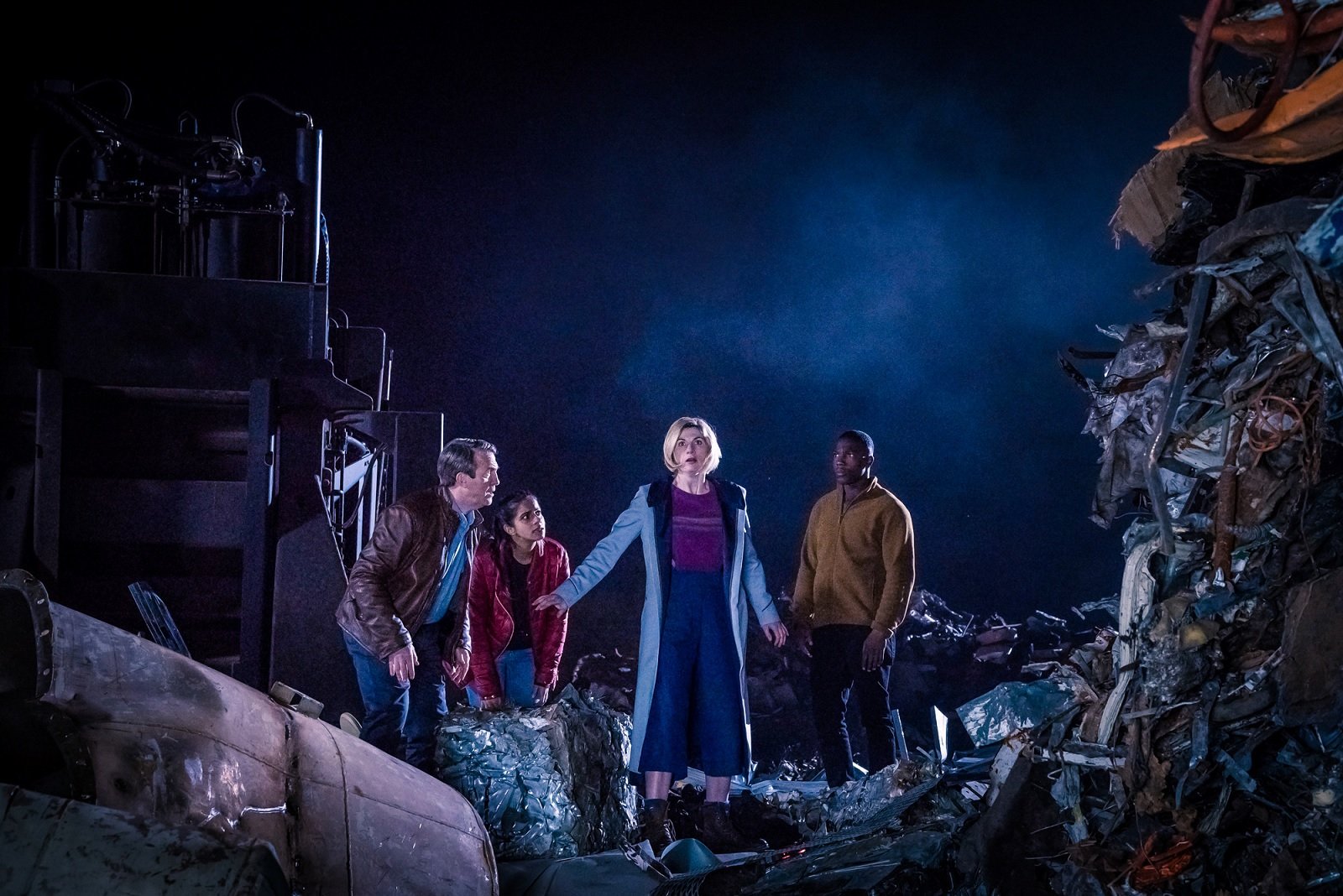 After much speculation, the BBC has confirmed that Doctor Who Series 12 will air in 2019, despite rumours saying that only one episode – the New Year’s Day special, held back from Christmas Day – would screen next year.

Series 12 has apparently entered production now, meaning we should get a run of stories in Autumn 2019. However, we don’t know how many episodes that will include. Similarly, it sounds like Jodie Whittaker will continue her role as the Doctor, although the BBC is yet to announce this; presumably, we’ll hear more about the future for the thirteenth incarnation of the Doctor and her companions after the Series 11 finale, The Battle of Ranskoor Av Kolos airs.

The DWC hasn’t been given this information from the BBC directly, we should note: this comes with thanks to Starburst.

Further rumours come from our pals at Outpost Skaro, who report that Series 12 may only consist of 5 or 6 episodes, with the second half of the season potentially screening in 2020.

It seems like tempestuous times could be ahead, though, because we’re hearing, too, that showrunner, Chris Chibnall could leave his position – taking Whittaker with him (Jodie having previously said she’d only want to continue as the Doctor with Chibnall at the helm).

Doctor Who, if speculation is to be believed, may be in need to a new showrunner and a new Doctor. But we shall see. Of course, the DWC will keep you up-to-date with all the latest developments.

JUNE 2019 UPDATE: Sadly, since this news, Series 12 has been delayed, with it now expected to begin “very early in 2020” – perhaps even swapping its Sunday night slot back for Saturday evenings again. There could, however, be a Christmas special in 2019, so Resolution may not be the only episode of Doctor Who to air this year. We’ll just have to wait and see; of course, the DWC will continue to bring you all the latest news as soon as we hear it!

by Philip Bates time to read: 1 min
News New Official Doctor Who Exhibition to Open in 2019…
News What Did You Think of Kerblam?
0
%d bloggers like this: