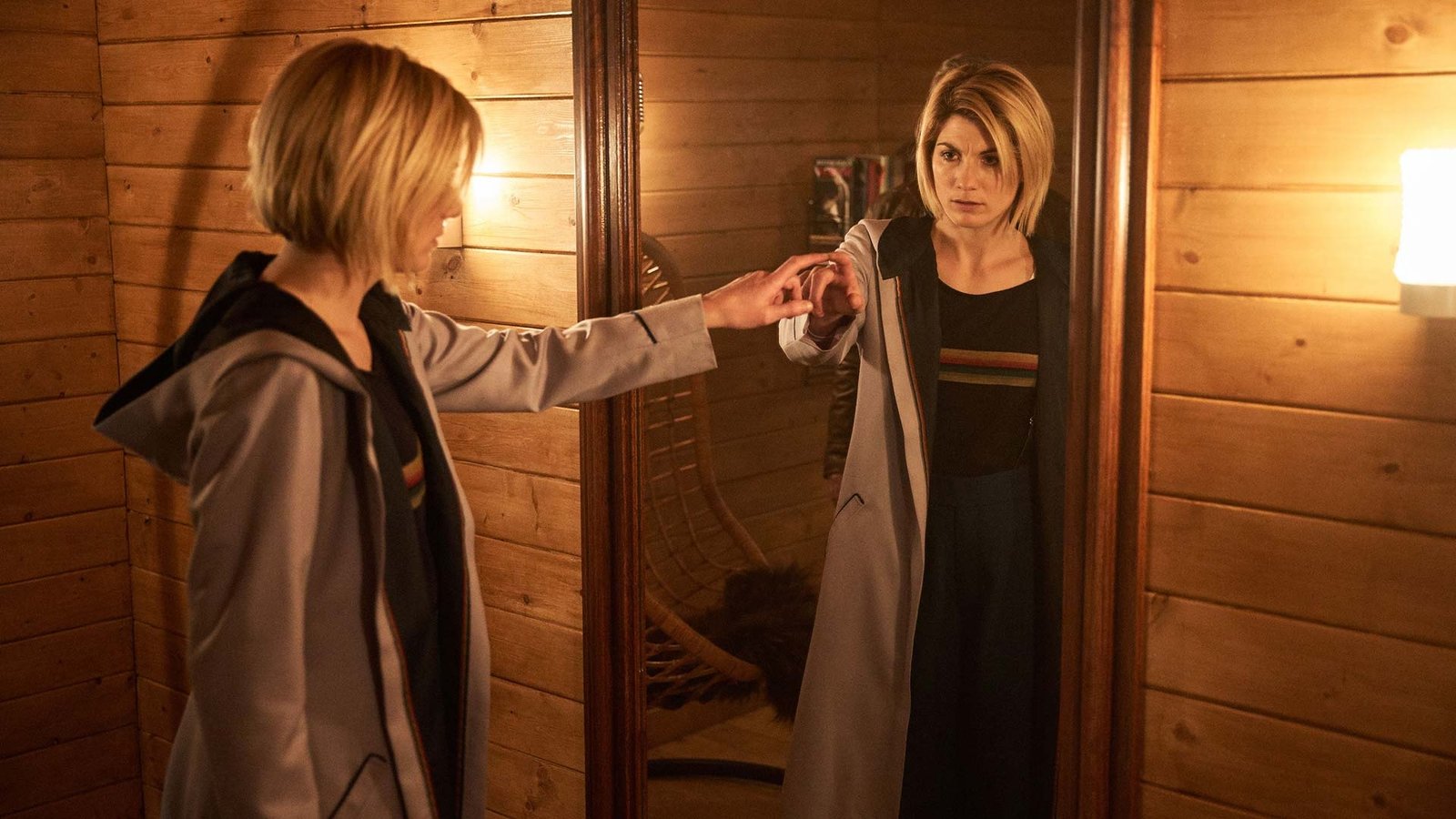 Though unconfirmed by the BBC, it appears that Ed Hime will return to script an episode of Doctor Who Series 13, expected to begin filming later this year (assuming this isn’t delayed by Covid-19) for transmission in 2021.

Hime’s online CV was recently updated to include Series 13, alongside other projects we know he’s part of like the expected reboot of Sapphire and Steel (which, admittedly, we’ve not heard much about lately). We presume this is correct as it’s listed on the United Agents site, just as Series 12 was.

Hime’s Doctor Who debut was Series 11’s It Takes You Away, which gained largely positive reviews; this was followed by Orphan 55, which got a more mixed reception (although personally, I thought it was okay – certainly until the shoe-horned in preaching at the story’s conclusion).

The CV also seems to confirm that Series 13 will follow a similar format as the previous two under showrunner, Chris Chibnall; that is, a run of 50-minute-long stories. We can only presume the run will similarly include 10 episodes.

Hime will apparently script one episode.

Jodie Whittaker will return as the Thirteenth Doctor, although we don’t yet know which companions will be back, if any. We may only find that out when Revolution of the Daleks screens, sometime around Christmas. 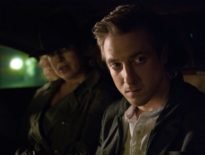 News Rory Williams Returns in Special New Video (With A… 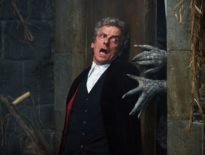