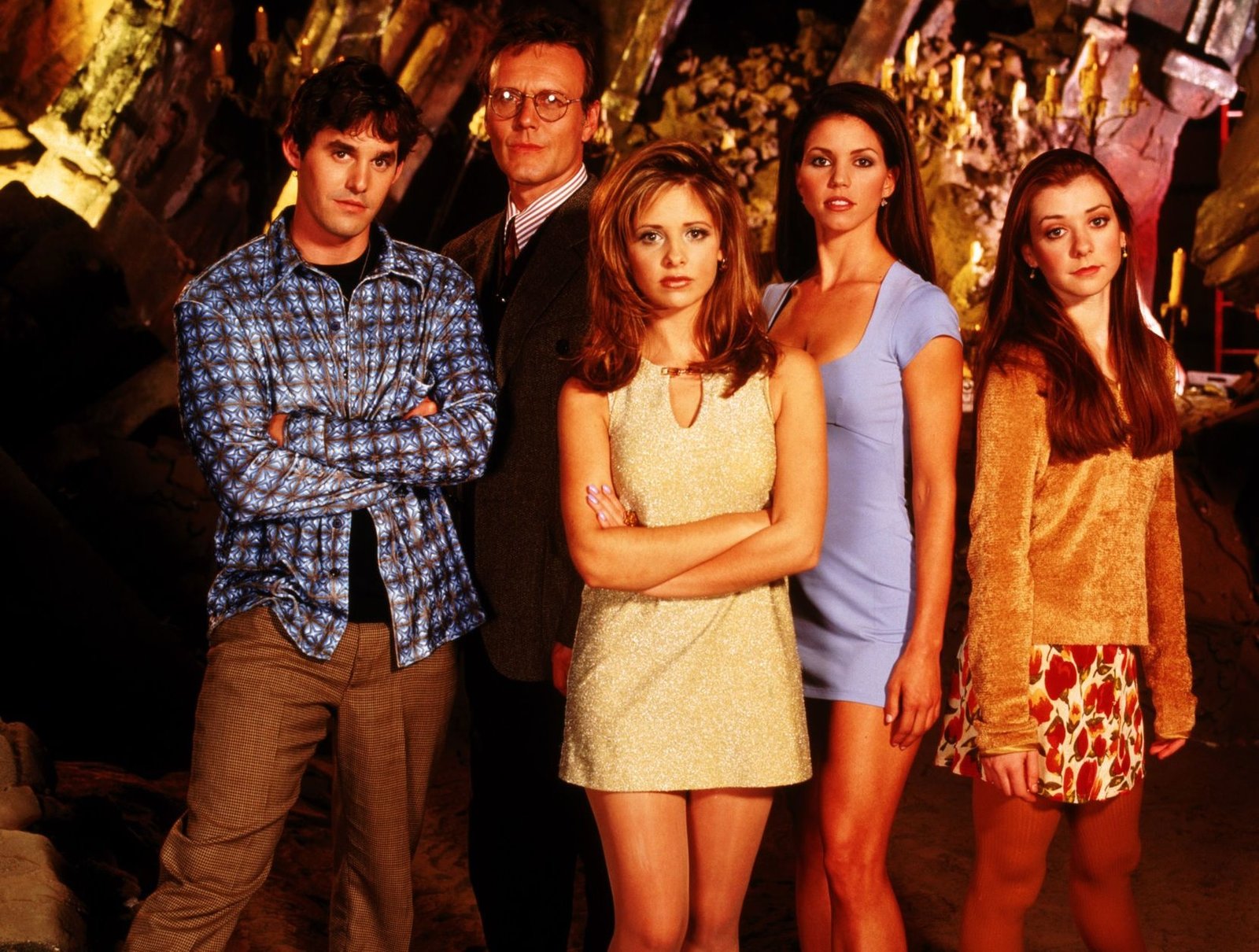 The lockdown isn’t much fun… so like most of us, I’m watching a lot more TV than usual. With Doctor Who not on the telly, you might be looking for recommendations for what to watch during the global pandemic. Fortunately, the crew behind the Doctor Who Companion has plenty of suggestions, running across this week (4th- 10th May 2020).

I’m hugely enjoying, then, rewatching Buffy the Vampire Slayer. I haven’t seen most of it for a good 10 to 15 years and have forgotten a lot of the individual episodes. Beautifully written (usually – though there are some clunky stories), superbly acted, and very funny.

It hasn’t dated much, either; no more than, say, the Paul McGann Doctor Who film which aired just a year before Buffy’s first season. Together with the superb Babylon 5, Buffy was the methadone for many Doctor Who fans between McGann’s solo outing and the 2005 revival of Who.

You’re probably familiar with the premise. If you’re not, it’s in the comedy/horror genre; the tone’s rather like An American Werewolf in London (1981). Set in the fictional town of Sunnydale, a group of older schoolkids find themselves battling various nasties. Anthony Head (who guested in 2006’s School Reunion) is one of the regulars. Not going to say much more about the set-up as I can’t do it justice, but do see it and make your own judgement.

Buffy is available on Amazon Prime. Some of the episodes have minor cuts in them for violence, which is irritating (they may be the BBC versions, which were also trimmed for the same reason, though I haven’t been able to establish this). It’s also in widescreen when the original wasn’t.

There was a cross-fertilisation between Buffy and Doctor Who, too. Buffy’s showrunner was Joss Whedon; Whedon was at school in the UK and watched a lot of British TV while he was over here, including Who. While he doesn’t cite Who as a major influence, it’s possible occasionally to detect some faint echoes. Conversely, Russell T Davies was a huge admirer of Whedon’s work and famously said the role of the Doctor’s companion had to be beefed up for a post-Buffy audience; if you watch some of Buffy and then see Rose again, you can clearly see the borrowing. It’s possible to detect Buffy’s influence on Who, too, in the tone of Doctor Who Series 1, particularly in its experimental first block (Rose and the Slitheen two-parter, Aliens of London/ World War Three). The increased humour in NuWho as a whole can also be traced back to Buffy.

For more recommendations as to what to watch during the lockdown, there are a lot of hidden gems on All 4.

If you go to All 4, then, and click on “World Drama”, it takes you to the “Walter Presents” strand. The said Walter is Walter Iuzzolino, a highly perceptive Italian TV critic who selects some of the best of the world’s drama for purchase by Channel 4. His judgement is excellent, too: basically, if he says something’s good, it nearly always is.

The best of all of them is Professor T, which I’ve reviewed elsewhere on the DWC:

“Professor T is a Belgian series and it’s in Flemish (a Dutch dialect) with English subtitles. Your initial reaction to this may well be the same as mine: Oh, it’s going to be arty and worthy and good for me and it’s going to take a lot of effort. In fact, five minutes in, you’ll forget you’re watching something in a language other than English and you’ll be hooked. It’s beautifully written, it’s witty, it’s gripping – and it’s very, very funny.”

Professor T is, for my money, one of the best series made in the last 10 years. Absolutely superb.

Lots of other good stuff on Walter Presents and, goodness gracious me, dipping into what’s on offer shows the Belgians are absolutely superb at making television.

There’s an over-dominance of police dramas (inevitable, perhaps); it’s also impossible to do the programmes justice when giving the short descriptions which follow. However, I’d strongly recommend the following from Walter Presents:

They’re all good and should keep you going. My faves from the above are Tabula Rasa, Magnifica 70, Ride Upon the Storm, and Code 37, in that order.

Professor T is the best of all of them, by far. Unmissable. I can’t recommend it highly enough. If I had to choose between Professor T and Buffy, I’d go for Professor T. 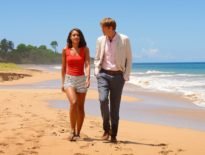 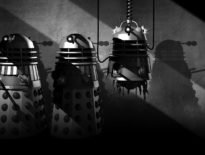