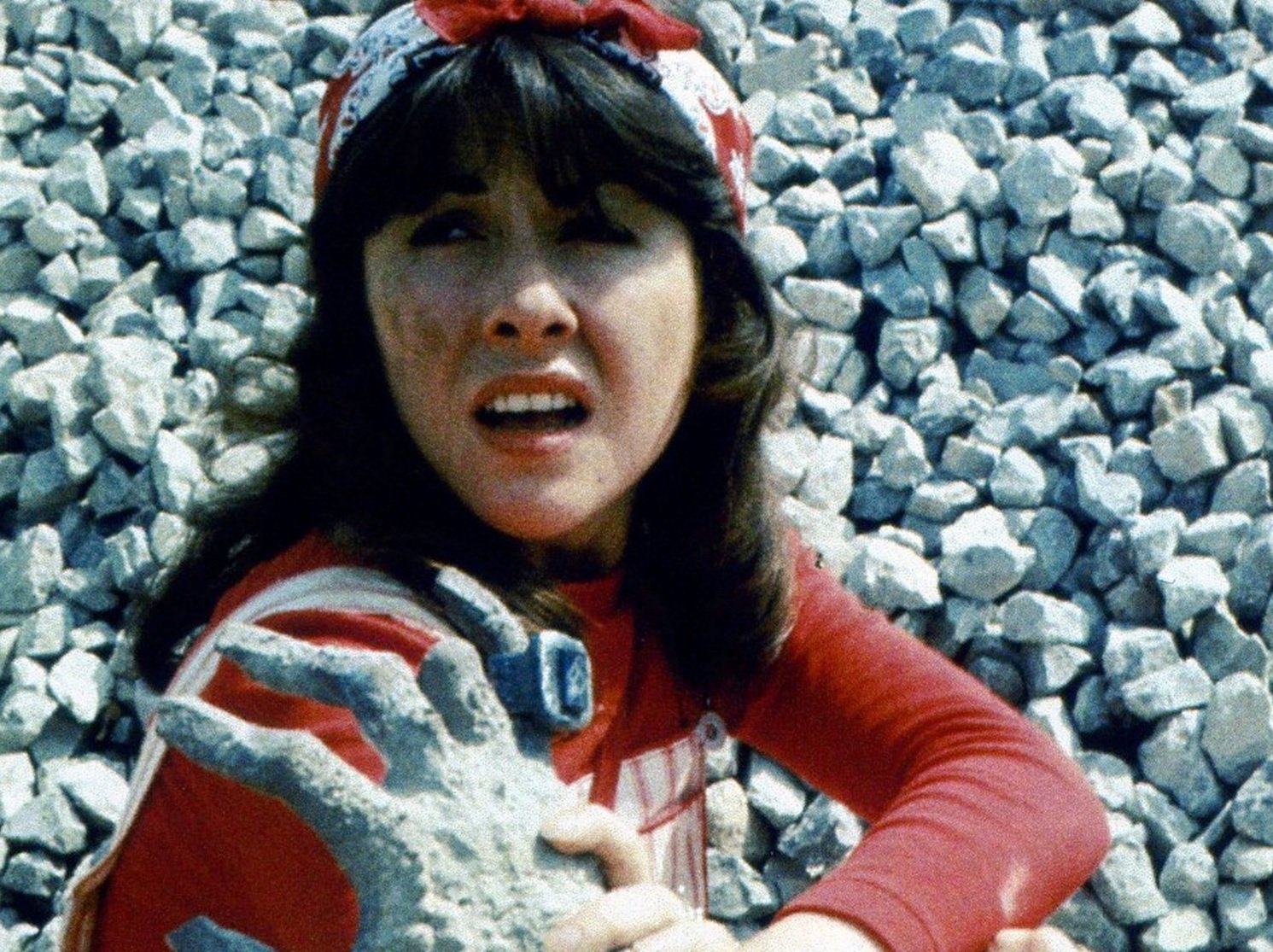 It’s a move that’s sure to leave many fans reeling in horror, whilst leaving others wondering what the fuss is all about. The official Doctor Who YouTube channel has begun uploading edited versions of stories from the classic era.

Stories available in a cut down format of roughly 30 minutes include The Masque of Mandragora, The Hand of Fear, and Battlefield, and it seems more are likely to follow. The debate has already begun, with our editor Philip Bates firmly against (‘I hate the idea’, he confirmed to me exclusively).

There are few things more likely to rile Doctor Who fans more than the thought of cutting down episodes of their favourite show. Back in the early days of VHS releases, buyers were asked to swallow the indignity of adventures with individual episodes merged together to form a continuous narrative. The nadir of this was the release of The Brain of Morbius, cut to an hour’s run time with a level of butchery Professor Solon himself would have winced at.

It took some time, but eventually Doctor Who fans succeeded in convincing BBC Enterprises that when they said they wanted complete stories they meant complete with EVERYTHING – cliffhangers, credits, reprises, the works – included, thanks very much.

But times have moved on, and in this era of streaming, smart phones and shortening attention spans the folks running Doctor Who’s YouTube channel have clearly decided there’s an audience for bite-sized stories requiring less of a time commitment from viewers.

If I’d been asked this question a few years ago, I’d have had no hesitation lining up in the no camp, but now I’m not so sure. What swung it for me was the release of The Aztecs: Special Edition DVD in 2013 which was where we first got to see the then newly-recovered episode three of Galaxy 4.

Encompassing the lost instalment was a very well put together reconstruction of the story made up of stills, audio, and animation. The missing episodes were cut down to 35-40 minutes in total, meaning the whole thing could be watched in a little over an hour. I have to say I didn’t feel I was missing out.

Ever since then, I’ve secretly found myself wishing more releases could include this kind of cut-down treatment as an extra. Much as I admired the skill and commitment of the team behind the recent animation of The Faceless Ones, I did find it (voice lowers to a whisper as he checks the street outside for torch-wielding villagers) a bit of a slog.

Others will disagree, of course, and regard any move to edit stories as a step too far in pandering to those who won’t take the time to watch something as it was intended to be seen. And, as James Aggas of Doctor Who Watch points out, the YouTube videos are more highlights packages than careful re-edits of the stories.

But it shouldn’t be forgotten that there is an honourable history of edited Doctor Who stories going back to the early 1970s when, with home video still the stuff of science fiction, BBC viewers were served the treat (usually at Christmas) of a complete Doctor Who story from a recent season. These broadcasts would attract some staggeringly high audiences, sometimes exceeding that for the original showing.

The Daemons, for example, achieved 10.5million viewers in omnibus format in December 1971, against an average 8.3million for its first transmission. The public evidently found the chance to watch a full story in a reasonable amount of time an appealing prospect – though the fact there were only three channels and no Playstations in those days may have had something to do with it.

Perhaps modern audiences have a point if they find the tempo of classic era episodes rather stately. Philip Hinchcliffe, no less, said in a Doctor Who Magazine interview that he enjoyed being able to up the pacing of stories when he was tasked with preparing an omnibus repeat.

But what do you think? Are cut-down Doctor Who stories on YouTube the work of Azal? Or a valid attempt to bring older stories to the attention of new viewers? Let us know in the comments! 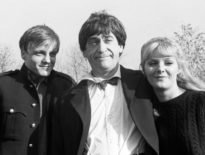 News Listen to The King of Golden Death, a Free Audio A… 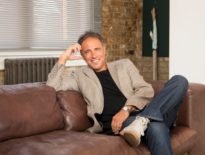