Download Doom Coalition: The Eleven from Big Finish for Free 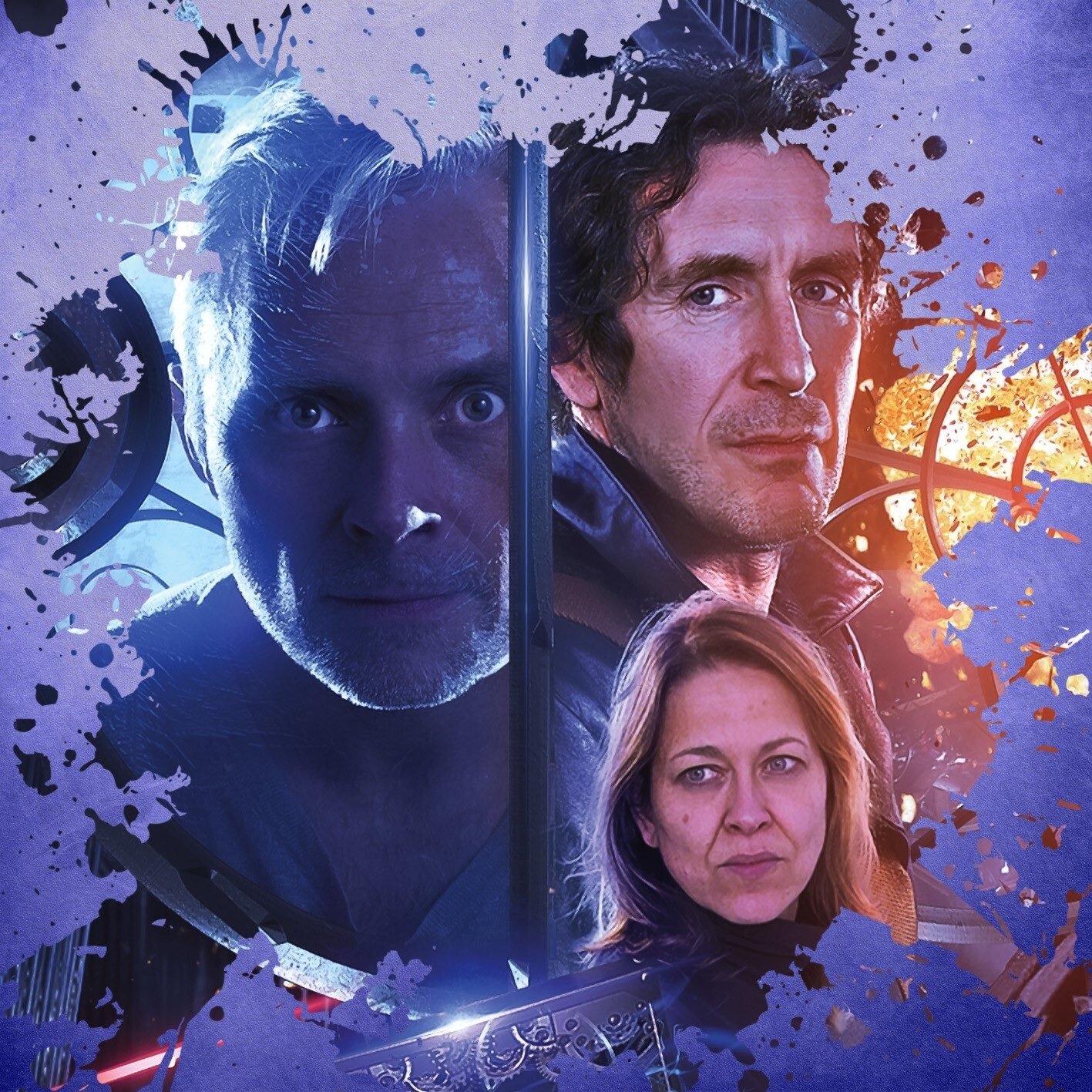 You can listen to the first episode of Doctor Who: Doom Coalition from Big Finish completely free.

To celebrate the fifth anniversary of the award-winning audio drama series, Doom Coalition, Big Finish is giving listeners the chance to download part one, The Eleven, by Matt Fitton, exclusively from the Weekly Deals page free for one week only.

The Eleven. A Time Lord whose previous personalities live on in his mind: arguing, plotting, jostling for supremacy… He is also Gallifrey’s most dangerous criminal. And he has escaped.

The Doctor is recalled to his homeworld to lead the hunt. As they search the Capitol’s corridors of power, the Academy halls and the cells of the highest security penitentiary, Liv realises the worst monsters may be among the Doctor’s own people.

For inside his fractured mind, the Eleven has a plan. And its deadly consequences will extend through space and time…

“You need a brave actor to tackle a character like the Eleven and Mark’s body of work speaks for itself. He has the acting chops to do it.”

“I remember the moment he popped into my head, and I said to Ken: ‘A Time Lord villain. All of his incarnations still live inside his head at the same time. There are 11 of them, so he’s called the Eleven’. That’s who he is and the brief hasn’t changed along the way.

“The Eleven is like the pilot episode for the whole series, if you like. It brings the Doctor back to Gallifrey with Liv where the Eleven has escaped from his incarceration and is on the rampage. It’s a great thriller.”

Download Doom Coalition: The Eleven from Big Finish for Free 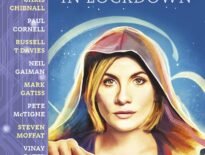 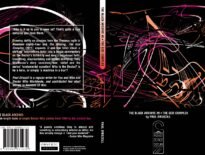