You Can Read A New Anthology of Doctor Who Stories – Completely Free! 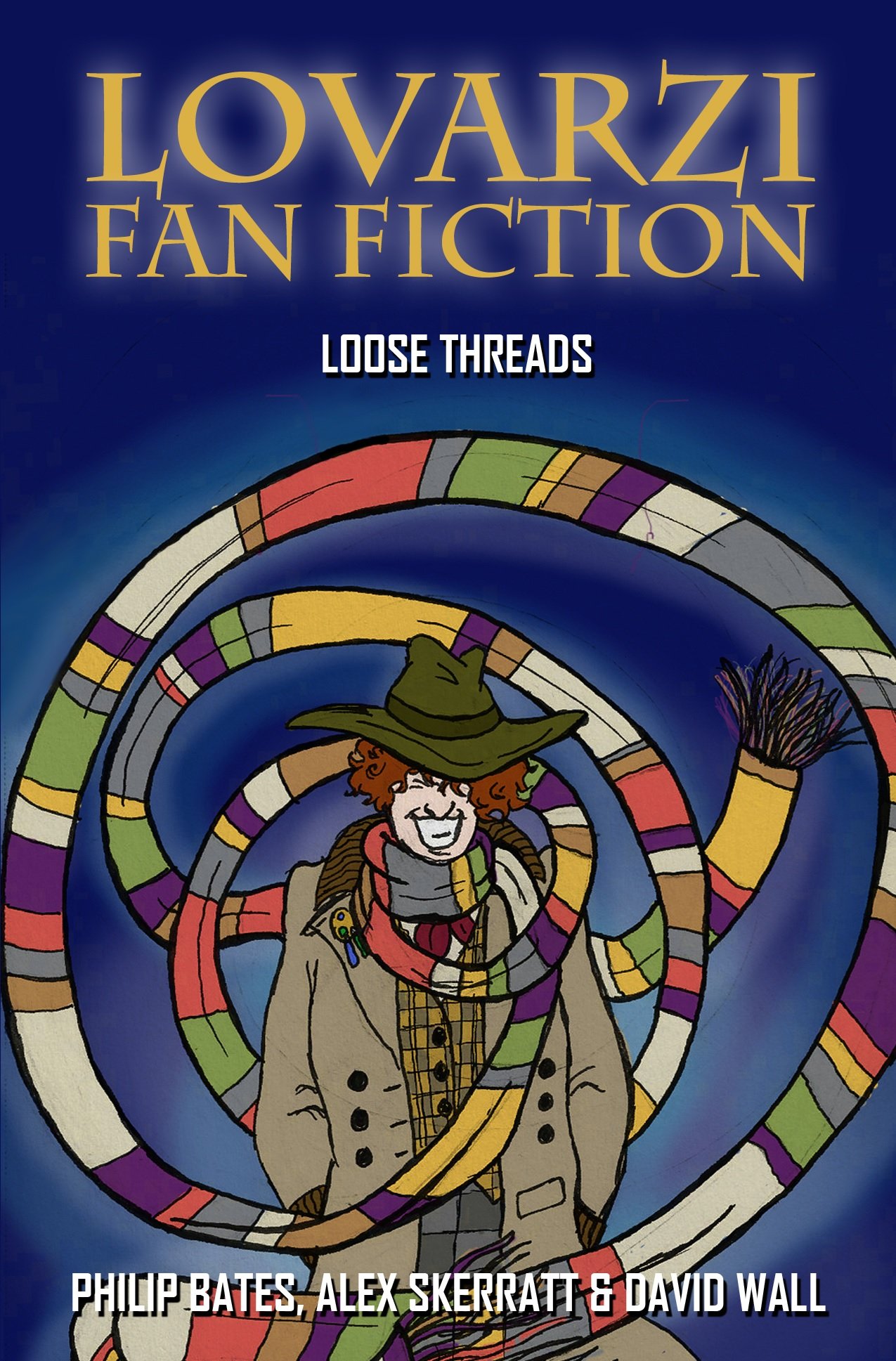 You can download a free anthology of Doctor Who fiction, completely free, from Lovarzi. All you have to do is hop over to the company’s blog and subscribe to the newsletter.

The collection is called Loose Threads and features contributions from two writers from The Doctor Who Companion. These four tales include an amnesiac Eighth Doctor unravelling the mystery of a frozen ocean; the Time War raging over Everest; a timey-wimey invasion of Trenzalore; and the Thirteenth Doctor learning why scarves are offensive.

Here are the synopses:

The Time War is playing out in the skies over Everest.

Forget the Northern Lights: this is the main event and climbers from across the globe are heading to see this phenomenon. Above the clouds, Daleks and Time Lords are dying over and over again. The Jaws of the Nightmare Child engulf the atmosphere – right on schedule, every night.

The Twelfth Doctor is here to investigate. And make sure he’s not included in the 4% of climbers who die on the mountain.

The Unravelling Incident of the Beach of Cantellios 12

The Eighth Doctor has lost his memory. Waking up on a beach with a frozen sea, he tries to piece together the events that led him there – a quest that puts him on the trail of an unfolding scarf. Just what are the mysterious Hexaar, and why have they stolen his thoughts?

Can You Wear Me?

Legend has it, the fabric museum on Saurian has the biggest collection of clothes this side of the Cotton Cluster. But tourism can be a deadly pastime, as the Thirteenth Doctor and Graham soon discover. As it turns out, not everyone is a fan of casual knitwear, and the donning of a scarf can cost you your life…

The Man With Seven Half-Scarves

The Doctor has been protecting Trenzalore for 200 years now and it’s about time he gave himself a Christmas present. He never forgets a face, or indeed an outfit so decides to knit himself a fetching scarf. He’s halfway through when it’s stolen.

The Doctor has been protecting Trenzalore for 206 years now and it’s about time he gave himself a Christmas present. So he tries to knit that scarf again. He’s halfway when it’s stolen.

The Doctor has been protecting Trenzalore for 209 years now and it’s about time he gave himself a Christmas present. So he tries to knit that scarf again. Once more, it’s stolen.

Who keeps stealing his scarves? Why does each theft leave an abundance of artron energy? And why are the children of Christmas all experiencing nightmares about the prophecies of Nostradamus?

If you fancy reading one before subscribing, you can read Four Percent on the blog here.

Doctor Who fans will recognise Lovarzi for making high-quality officially-licensed products like the Fourth Doctor Shorter Scarf, TARDIS Phone Case, The Tomb of the Cybermen Scarf, and TARDIS Laptop Bag. The company is also the official licensees of Star Trek merchandise.

Check out the Lovarzi blog for a range of Doctor Who and Star Trek posts, including work by a number of DWC writers.

Learn more about Loose Threads over at Lovarzi.

You Can Read A New Anthology of Doctor Who Stories – Completely Free! 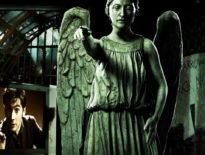 News Scares This Halloween: The Next Doctor Who Watch-A… 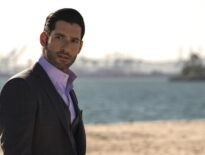