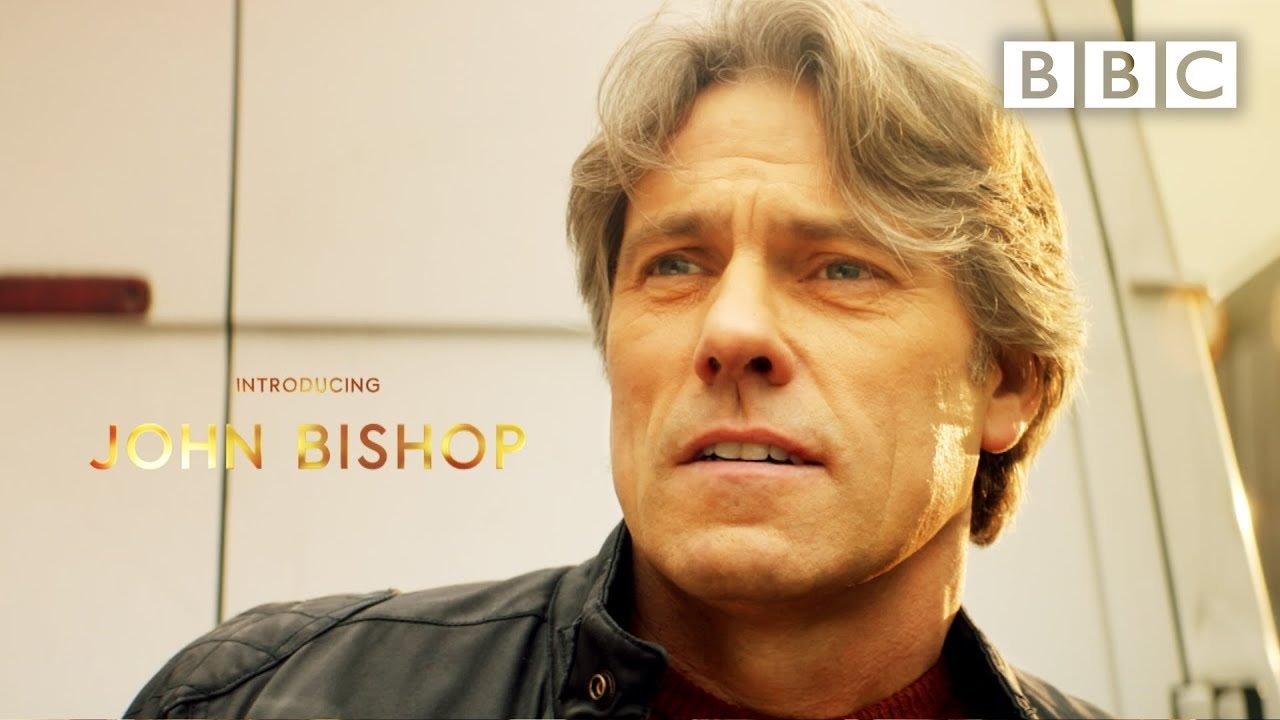 New Doctor Who cast member John Bishop has revealed that a schedule clash initially led him to turn down the role of new companion Dan. With a successful career in comedy, it appeared that his touring commitments would prevent Bishop being able to take part.

“I met Chris Chibnall and he had this idea, and this character. He’d seen me in a few things, and he wanted to know if I’d be interested in Doctor Who. I was flattered but the problem was I was on tour when they were meant to be filming. So although I fancied it, I had to say no.”

Dan was introduced in a short post-credits scene at the end of Revolution of the Daleks and is to become a regular in Series 13. It was the global pandemic that freed up Bishop’s time and enabled him to take on the role. He explained:

“Lockdown arrived so I made a phone call and fortunately they had moved their filming dates. It now fits in perfectly – I’m doing Doctor Who up until July and then I go on the road again in September.”

Is that a hint that Bishop will only appear in one series? It’s too early to say, although a look at his new touring schedule reveals dates booked up to April 2022.

Speaking at a an online event, An Evening with John Bishop, Bishop also offered an insight into the audition process:

“I had to do the various audition calls and all that. Then I had to go down to Cardiff and do the audition with Jodie. Oh see, this is serious.”

John Bishop will join Doctor Who as Dan in Series 13, expected to air later in 2021. 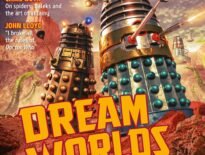 News Out Now: Doctor Who Magazine #562