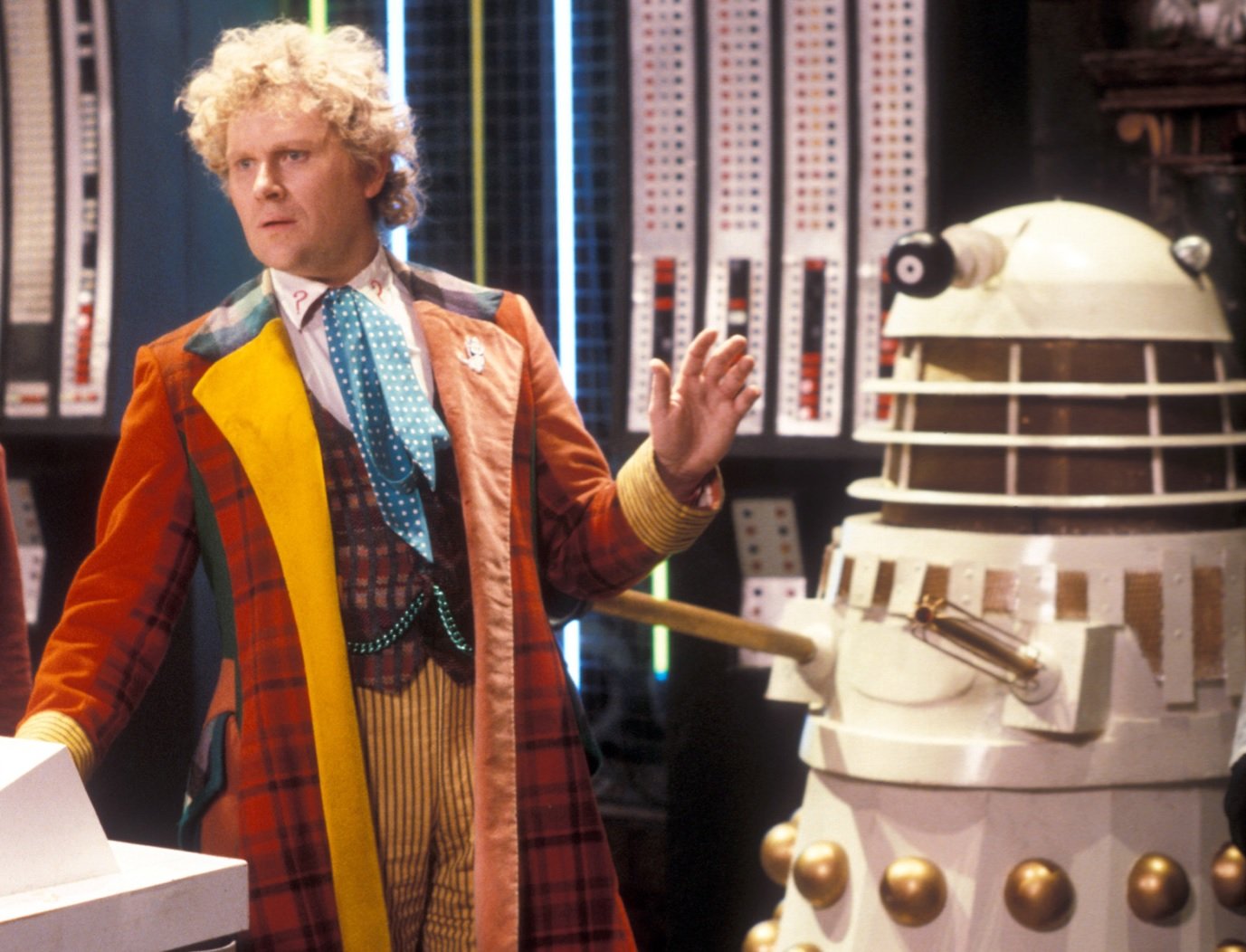 Next month, Colin Baker — best known as the Sixth Doctor in Doctor Who — will return to the other successful sci-fi franchise he’s been a part of, Blake’s 7, reprising his role as Bayban for audio company, Big Finish.

As a juicy appetiser to his own box set, due for release in December 2021, the man at the top of the Federation’s most wanted list (after Blake, of course) bursts back onto audio in an audacious adventure with an uneasy ally – Avalon.

Thieves, killers, mercenaries, and psychopaths all feature in the climactic box set of the Avalon saga, The Worlds of Blake’s 7: Avalon 2. The closing episode, Heart of Ice, also features the return of two fan favourites. Stephen Greif reprises his role as scheming strategist Travis, a role which he has played on television and audio, and Hugh Fraser returns as the Federation President, whom he has voiced since the 2014 audio adventure Cold Fury.

And in Bayban’s Bounty, Colin Baker returns as the rebel whose reputation for straightforward mayhem is second to none. He first appeared in the television episode City at the Edge of the World, and is now brought back to life in these full cast audio dramas.

The three tales in the second box set are as follows:

A sacred stone might inspire revolution on a recently subjugated planet – if Avalon can only retrieve it from a high-security prison.

She enlists the help of the Vankberg Vault’s only escapee, the madman at the top of the Federation’s Most Wanted list…

Funding a crusade isn’t easy, and one of Avalon’s debts has just come due.

She and Madison undertake a dubious mission, in the company of an even more dubious gun-for-hire, a man who has betrayed them once before…

Heart of Ice by Steve Lyons

What is the Federation President doing on a frozen backwater world? Avalon is determined to uncover the secret buried in Cryonax’s mines.

By the time she realises that Travis is setting a trap, it might just be too late…

As previously announced, Olivia Poulet returns as the rebel leader who first appeared in the TV episode Project Avalon, originally played by Julia Vidler. Olivia took on the role of Avalon in the 40th anniversary audio special Blake’s 7: The Way Ahead in 2018.

“He’s good at what he does, he’s strong, he’s powerful, he has a will to endure, and so far, he endures!”

“Part of the way we constructed these Avalon stories was that we could have guest appearances by the surviving cast of the television show as well as guest actors.

“The Bayban episode with Colin Baker was huge fun to do, as was the episode with Stephen Greif as Travis – and of course there will be many opportunities in the future for other characters to make surprise appearances!”

And you can save money by pre-ordering both volumes together in a bundle for £38 on CD or £33 on download. 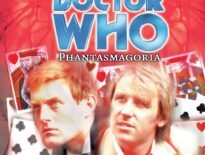 News Vote On Your Favourite Fifth Doctor Stories from B…