Out Now: Doctor Who Magazine Special Edition – Writing Doctor Who 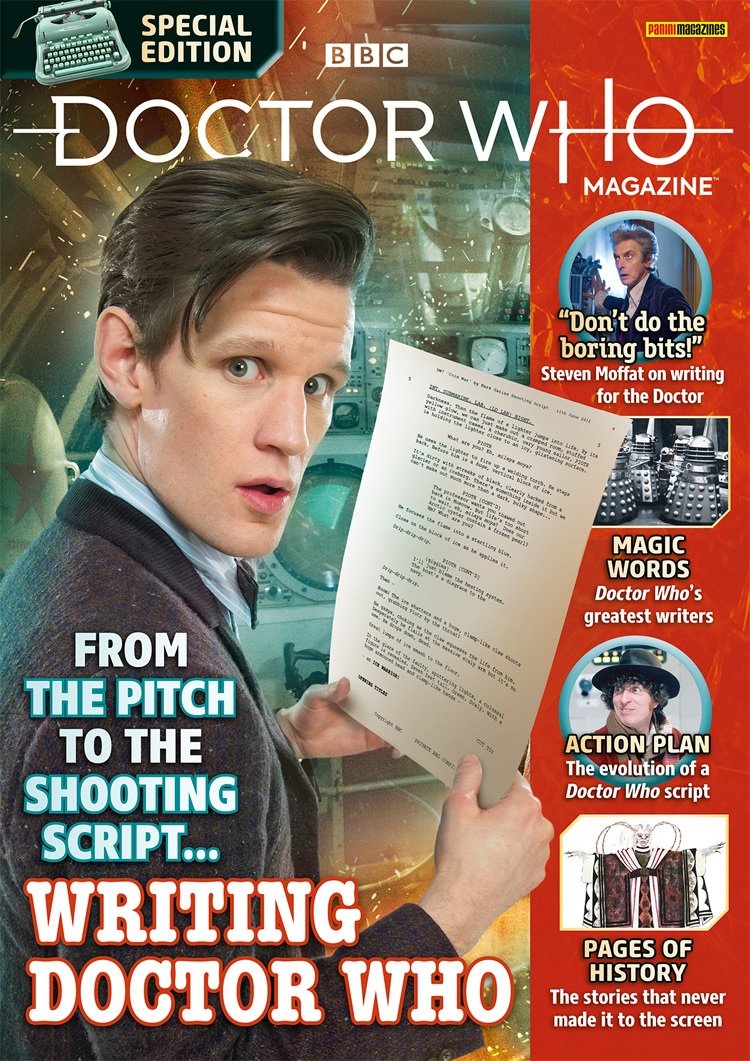 How do you write an episode of Doctor Who? If you said “with a pen and paper”, you’ve got some nerve. But probably. Although I hear there are these new-fangled things called Personal Computers (PCs for short) and laptops that cut out the need for a quill. Just one the grapevine, that.

Either way, the latest Special Edition release from the Doctor Who Magazine team delves into scripting the Doctor. It charts the journey from initial pitch documents to final shooting scripts, with a range of screenwriters giving tips and recalling what it’s like to work on the series.

Here’s what to expect:

How does an episode of Doctor Who evolve from an initial idea? Since 1963 many producers and editors have applied their own philosophies and working methods to the pre-production of this complex series.

This Special Edition explains how a Doctor Who narrative is constructed and examines the careers of the show’s leading writers. Illustrated with previously unseen script pages from the BBC archive, alongside many other rare documents and photos, Writing Doctor Who reveals the stories behind the storytellers.

And if you’re squinting at the screen right now, we can confirm that the script imposed into Matt Smith’s hands on the cover is for the Series 7 story, Cold War. Specifically, it’s from the beginning of the episode, as Piotr, played by Josh O’Connor — my pick for Fourteenth Doctor — defrosts Skaldak the Ice Warrior.

The image of the Eleventh Doctor, and the submarine background, similarly come from the story, which was written by Mark Gatiss.

Doctor Who Magazine Special Edition #57: Writing Doctor Who is on sale now, priced £6.99. It’s also available as a digital edition from www.pocketmags.com, priced £5.99.

Out Now: Doctor Who Magazine Special Edition – Writing Doctor Who 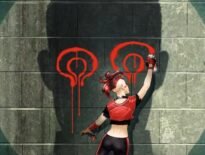 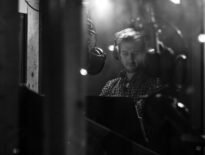