Missy Meets the Thirteenth Doctor in New Novel, The Wonderful Doctor of Oz 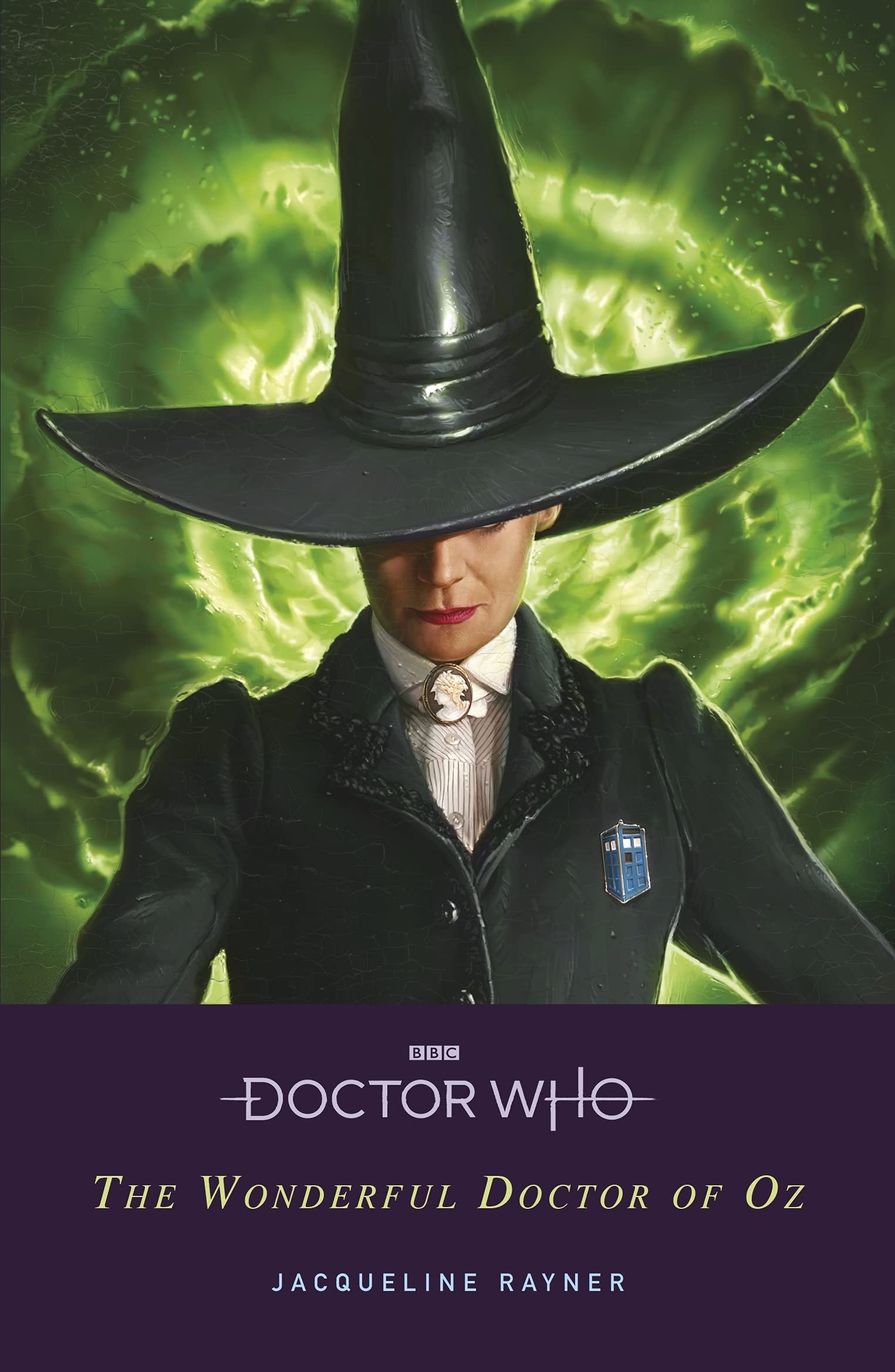 It appears that Missy, the female incarnation of the Master, will meet the Thirteenth Doctor and her companions in a new book, The Wonderful Doctor of Oz.

Missy isn’t mentioned in the synopsis but does appear on the cover, so…

This is the first time the Thirteenth Doctor and co. have met Missy — except they have met the Time Lord/Lady before, as the Master (Sacha Dhawan) in Spyfall and Ascension of the Cybermen/ The Timeless Children.

Here are the blurbs for both books:

The Wonderful Doctor of Oz

Embark on a strange and enchanting adventure with old foes and monsters in this glorious crossover of Doctor Who and The Wonderful Wizard of Oz.

When a sudden tornado engulfs the TARDIS, the Thirteenth Doctor and her fam find themselves transported to the magical land of Oz. With a damaged TARDIS and an unexpected stowaway from the 1930s, their only hope of getting home is to follow the yellow brick road.

But when an army of scarecrows ambushes them, they quickly realise that everything is not as it should be, and they’re thrown into a fight for survival against a mysterious enemy. As each of her companions becomes a shadow of their former selves, only the Doctor is left standing.

Desperate to save her friends, she must embark on a perilous journey to seek help from the mysterious Wizard of Oz – and stop whatever forces are at work before she and her friends are trapped in the fictional world forever.

Old legends and new worlds collide in this magnificent Doctor Who crossover with King Arthur and His Knights of the Round Table.

While investigating a strange energy in Carbury, the Tenth Doctor and Donna Noble are pulled into a different dimension, smashing a giant hole into another world in the process.

As the magic of the hidden dimension slowly seeps out, the Doctor and Donna find themselves in Camelot, where a young squire, Arthur, comes to their aid, and when the Doctor is mistaken for Merlin, they are swept up in the glamorous and daring legends of the Knights of the Round Table.

But something far more menacing has been awakened. Caught in an ancient battle for power, Donna and the Doctor are sucked into a dangerous game. As each move is made and time spins faster, the Doctor must find a way to seal the rift before an unimaginable power is unleashed and the universe is laid to waste.

Legends of Camelot and The Wonderful Doctor of Oz are out now, priced £6.99 each.

Missy Meets the Thirteenth Doctor in New Novel, The Wonderful Doctor of Oz 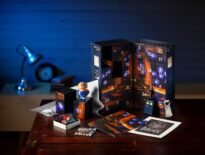