Doctor Who The Collection: Season 24 Boxset Delayed — But Not For Too Long 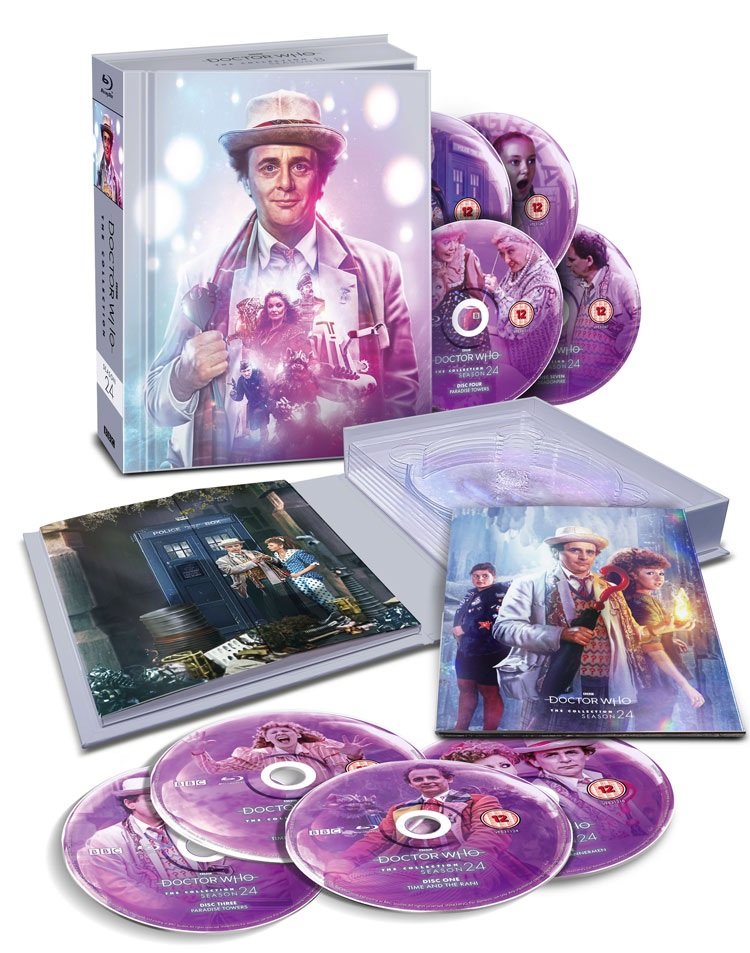 Anyone waiting by their letterbox for a new Doctor Who delivery will be disappointed to hear that The Collection: Season 24 has been delayed — fortunately, however, only by a week.

The Blu-ray set, which was announced in January, was due to be released on 21st June 2021, but will now be out on 28th June instead.

The Collection has a history of delays, but this is one of the shortest, so isn’t too much of a headache. Nonetheless, those who booked a few days off work next week to binge-watch Time and the Rani, Paradise Towers, Delta and the Bannermen, and Dragonfire will have to find something else worthwhile to do, like scream into a void, reenact the events of Orphan 55 using action figures, and dig out those Tom Baker underpants they bought in a second-hand store in 1994.

Season 24 was Sylvester McCoy’s first series as the Seventh Doctor and Bonnie Langford’s last as Mel Bush. It also introduced Ace, as played by Sophie Aldred. The run of episodes gets a pretty rough time, but it’s an enjoyable enough lark with some great ideas and likeable Doctor/companion teams.

Plus The Collection comes with a bevvy of special features:

So yes, it is a shame that the release has been delayed, but at least we don’t have to wait another month or something mental.

And it gives you more time to pre-order it!

Doctor Who The Collection: Season 24 Boxset Delayed — But Not For Too Long 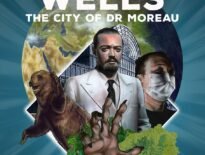 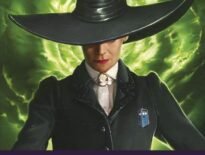