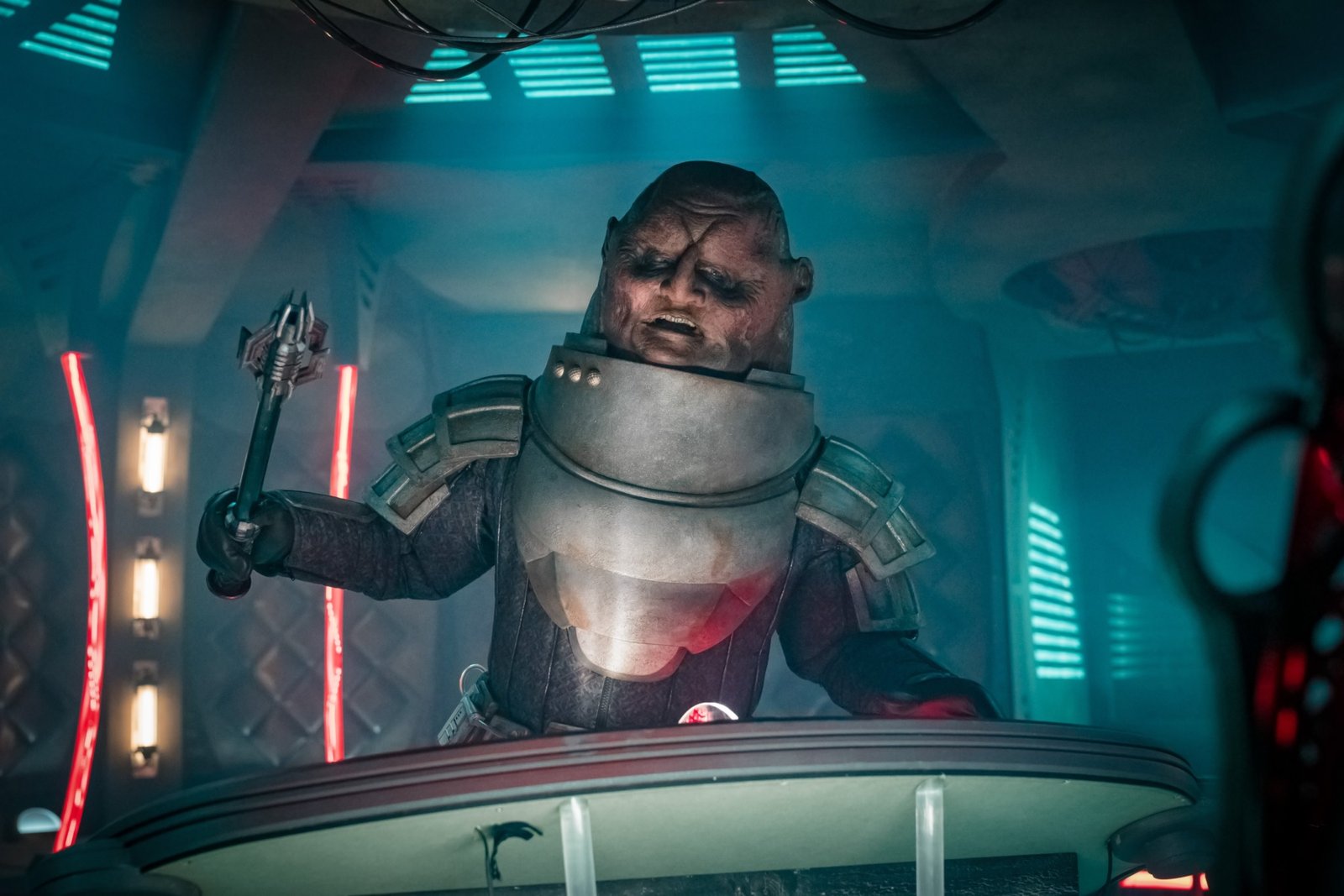 The first episode title of the upcoming series of Doctor Who, Series 13, which is widely known as Flux, has been revealed — and it does reference the date it’s being televised!

This debut episode is called The Halloween Apocalypse, and there’s the official synopsis:

On Halloween, all across the universe, terrifying forces are stirring. From the Arctic Circle to deep space, an ancient evil is breaking free. And in present day Liverpool, the life of Dan Lewis is about to change forever.

Why is the Doctor on the trail of the fearsome Karvanista? And what is the Flux?

This will introduce new companion, Dan Lewis, as played by John Bishop, and sees the return of Mandip Gill as Yasmin Khan alongside Jodie Whittaker’s Thirteenth Doctor.

The series will tell one long story, but in “chapters”. Showrunner, Chris Chibnall further teased:

“It’s changed everything, really, from start to finish. We knew we had to reinvent and reimagine the show to deal with the kind of production implications of COVID.

“So there were two ways we could go. We could go ‘lots of little stories set in a room with two people’, or we could blow up the universe in episode one and then go from there. And we went with the ‘blowing up the universe’ strategy.”

So there we are: the “apocalypse” promised in the title will apparently happen!

Flux: The Halloween Apocalypse will also feature the Sontarans, the war-loving race viewers first met back in The Time Warrior.

The Halloween Apocalypse will air on BBC1 and BBC America on Sunday 31st October 2021. 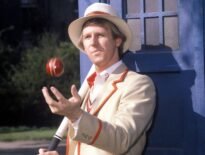