And now, it’s finally time to reveal the answers.

But how did you do? We hope you’ve noted down all your answers, so you can tot up all your points. Then at the end of these answers, you can see what those points equate to…

1. Greyhound Leader is the Brigadier; Trap One is his senior officer.

2. Danny Boy is the call sign of the space flying spitfire in Victory of the Daleks; Broadsword is presumably Bracewell’s laboratory.

3. ZV10 is a guerrilla in Day of the Daleks; Eagle is his command base.

4. Planet surface is Scaroth and Warp Thrust is presumably engineering.

9. Charged vacuum emboitment (from Logopolis. No, we don’t know what one is either.)

10. The Swampies (The Power of Kroll)

11. Ah, a trick question: Hecate is worshipped by a greengrocer and a bunch of losers in K9 & Company.

12. The natives of Ribos (The Ribos Operation)

13. The Sevateem in The Face of Evil.

14. The Exxilons in Death to the Daleks.

15. The natives of the planet Uxuraeus in Colony in Space.

16. Mr de Vries and various losers in The Stones of Blood.

18. Ah, another trick question. Actually, Elisabeth Sladen couldn’t drive, so the sequences of her driving her sports car in Robot were performed by an extra.

19. Susan Foreman in the novelisation of The Five Doctors.

23. Sergeant Benton, in Doctor Who and the Daemons.

28. Earthshock (this is the unemotional Cyberleader gloating in triumph).

31. Delta and the Bannermen

36. Miss Hawthorne and the Master (Doctor Who and the Daemons)

37. Cybermen (Doctor Who and the Tenth Planet)

38. An Ice Warrior (Doctor Who and the Curse of Peladon)

39. Davros (Doctor Who and the Genesis of the Daleks)

40. Krynoid (Doctor Who and the Seeds of Doom)

41. A maggot (Doctor Who and the Green Death)

42. Channing (Doctor Who and the Auton Invasion)

43. A Tyrannosaurus Rex (Doctor Who and the Dinosaur Invasion)

44. Angelo Muscat played a Chumblie in Galaxy 4 and Number 2’s Butler in ITC’s The Prisoner.

45. David Bowie, who was pencilled in to play Sharaz Jek in The Caves of Androzani: Jek had a monopoly on supplies of Spectrox in that story.

46. K1 is the experimental robot in Robot; Colin Baker was pencilled in to play Jellicoe in that story.

47. Bob Hoskins starred in Who Framed Roger Rabbit? and was pencilled in to play Irongron in The Time Warrior.

48. All played by Stuart Fell.

50. An Ogron saying, “No complications” to the Controller when reporting on a mission. The lines was presumably cut because the actor playing the Ogron made no attempt to put on the special Ogron moronic voice.

53. Lalla Ward objected to the name Zip, thinking it sounded too exciting and might make the children watching the episode think drugs were cool.

55. The Menoptera is the spelling from the novel, Doctor Who and the Zarbi. The spelling was Menoptra in the original television scripts.

56. Global Chemicals is the name of the petrochemicals firm in The Green Death. A firm with a similar name threatened to sue the BBC after the broadcast, claiming its process did not result in the mutation of maggots to giant size to spread plague. To avoid complications, the firm’s name was changed to Panorama Chemicals in the novelisation, Doctor Who and the Green Death.

57. The Nestenes, according to Channing in part four of Spearhead from Space.

58. The War Chief of the Second Doctor in The War Games.

How Did You Do?

Noted down how many points you’ve scored. Great! Let’s find out what this means for you…

50- 60: You are clearly destined to take your place among the immortals: the Eternals want to speak to you. They wish you to become Question Setter of the Unending Quiz, an exalted position which requires you to set quiz questions for the Eternals for ever, to ease their passage through eternity…

40- 49: An excellent score. Though you are not yet quite in the class of the Eternals, you make the grade as a Time Lord in the temporal realm. All you have to do to join the ranks of the Time Lords is to find Gallifrey, lost in the Time War, decimated by the Daleks, ravaged by the Cybermen… This search should keep you going till at least next Christmas, by which time the offer to become a Time Lord will unfortunately lapse and you will have to take the next DWC Christmas Quiz…

30- 39: A creditable score, and certainly good enough for you to become UNIT’s new scientific adviser: they need someone well versed in alien lore and their first choice as Scientific Adviser disappeared unaccountably after that regrettable affair in the London Underground…

20- 29: A worthy score. You clearly have a great future in the second rank of universal defence against alien machinations: as a Gallifreyan soldier of fortune, perhaps, or a UNIT corporal, or a red shirt on a starship in a parallel universe – the bravest of the brave, always picked first for away missions on previously unvisited alien planets…

10- 19: You show some promise but perhaps should consider directing your intellectual energies elsewhere: look at the website for the village of Devil’s End, which advertises an excellent online course in Basic Magic and Protection Spells for White Witches.

1- 9: A score as low as this clearly marks you as an alien infiltrator and we shall unmask you at once! Come on, rip off that perception filter. What are you? Jagaroth? Auton? Zygon? Stop struggling, curse you, it is useless to resist us… You are the Black Guardian? Well, of course, my lord, honoured… You wish to recruit me to destroy the Doctor? But my lord, it will be a pleasure…

How did you do? Let us know in the comments section below! 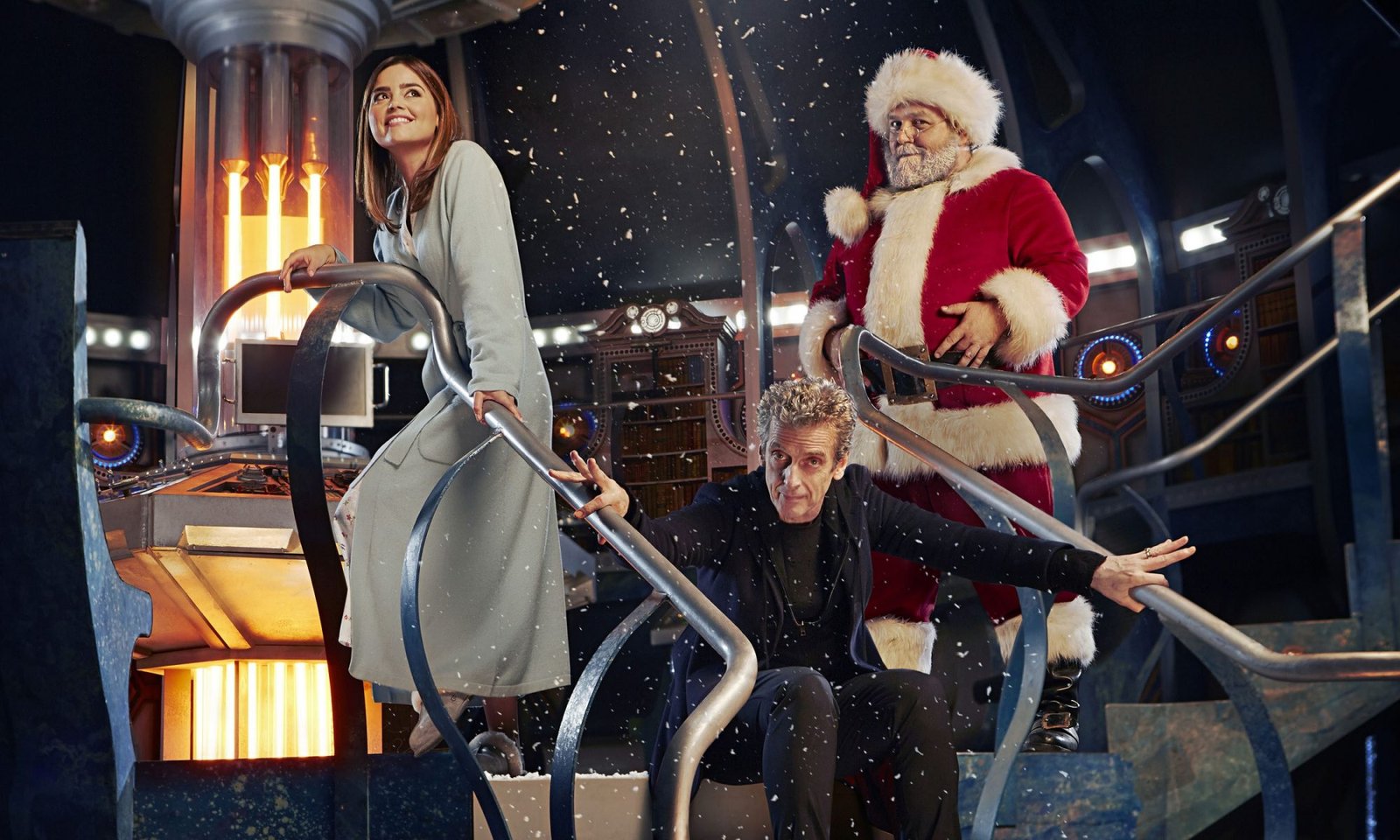