I bemoaned the ongoing proliferation of constant David Tennant rumours as we’re still well over a year from Russell T Davies’ return. I mean, Tennant becoming the Fourteenth Doctor? For only three specials? Or him inhabiting three specials period, even as his tenth incarnation seems odd and gimmicky. Admittedly, such a spectacle seems a bit worrying, especially after all the divisiveness of this era.

Let’s face it, we’re all a bit jittery with anticipation.

But let’s look at what we know, and what’s likely, then proceed from there:

What’s different or wrong about this picture?

Usually, when there’s an outgoing showrunner and Doctor, the new versions are on set there for the hand off. Well, ish. It happened with Tennant into Matt Smith anyway. There was also plenty of time for that to be arranged here, but it was not. Obviously, this time, the path to the new Doctor is going to be different.

We know past Doctors always show up for anniversary specials; that’s a given. We know there is no bigger Doctor Who fan boy than David Tennant, so I think it’s safe to say it’s exceedingly likely he’ll be appearing one way or another. Fair enough.

But then there are those scripts.

RTD almost never finishes scripts early, but it’s been known to happen, especially when he knows what he wants to do, and knows the characters involved. Series 1 is a good point of comparison here.

If he’s writing about the new Doctor, he’d have to go back and possibly rework things to accommodate the new incarnation when chosen. Possibly. But they haven’t even picked the new Doctor yet, apparently.

From what we’ve pieced together, it would seem logical that there is indeed a problem regarding Jodie’s regeneration, and an assist is needed. There is precedent for this, as the Time Lords forced Patrick Troughton’s regeneration, Jon Pertwee got an additional boost from his old mentor K’anpo, and the Watcher was on hand as an intermediary for Tom Baker.

So it’s not unheard of that the Doctor, or even the TARDIS herself might not send out a universal, or even trans-dimensional distress call. And then we might see who shows up.

I mention trans-dimensional, because we know Russell has ideas about cracking open the Whoniverse. So even if Tennant does come back, which one will it be? The Tenth Doctor? A version from a different reality? The half human metacrisis? This one has possibilities as well, because Tennant will be in his early 50s by the time of filming, and that version would be more than capable of figuring something out to help.

And who else will show up? Literally anything goes at this point. Smith? McGann? Current day Colin as Ol’ Sixie in a blue coat? The Curator? Doc Martin? A specially crafted CGI version of any of the first three Doctors? They will now have the budget after all. Seriously, it seems like the possibilities are even more endless than before.

As of this writing, the latest rumour is Catherine Tate returning but not in the role we’re familiar with. We could be looking at brand new corridors leading anywhere in the Whoniverse, and it could all start with the 60th.

But then you’ve got the “three specials” aspect. My best guess would be the anniversary, Christmas, and New Years Day, hopefully followed up by a proper Series 14. And yes, we’ve got precedents set for all these things. Delaying a new Doctor’s arrival (The Doctor Falls, then Twice Upon a Time), and connected Christmas and NYD specials (The End of Time).

But it’s the content, or at least direction, of the three specials that remain a mystery. If they happen, all with him, that’s a lot of Tennant that might take away or overshadow the next incarnation. In the end, of course, it’s how it’s executed. Maybe there’s a lot more Whoniverse spread throughout?

We’ve heard some insane pitches over the years, mostly by Steven Moffat, produced by RTD. The Girl in the Fireplace? The Empty Child? Plenty out there.

As long as it’s good, I’m in. I can’t even fathom how many more dizzying details will come out before November 2023. It’ll be interesting.

It’s funny. When I first heard about these rumours, I was wary, but I’ve got to remind myself that no matter the idea, it’s what you do with it. And with all time and space and reality, it might be a good idea to open up to the possibilities. 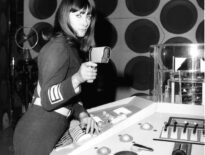 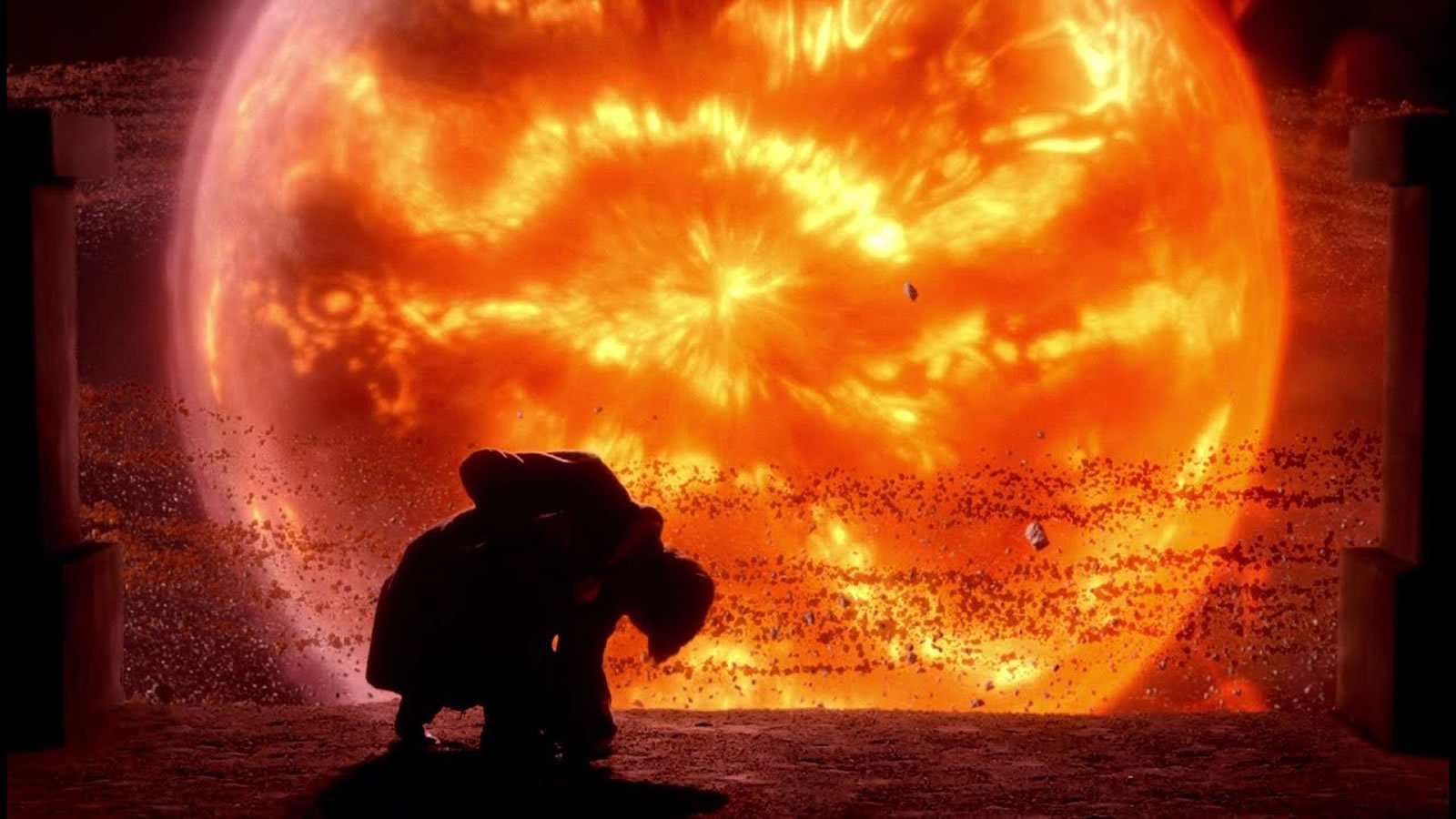