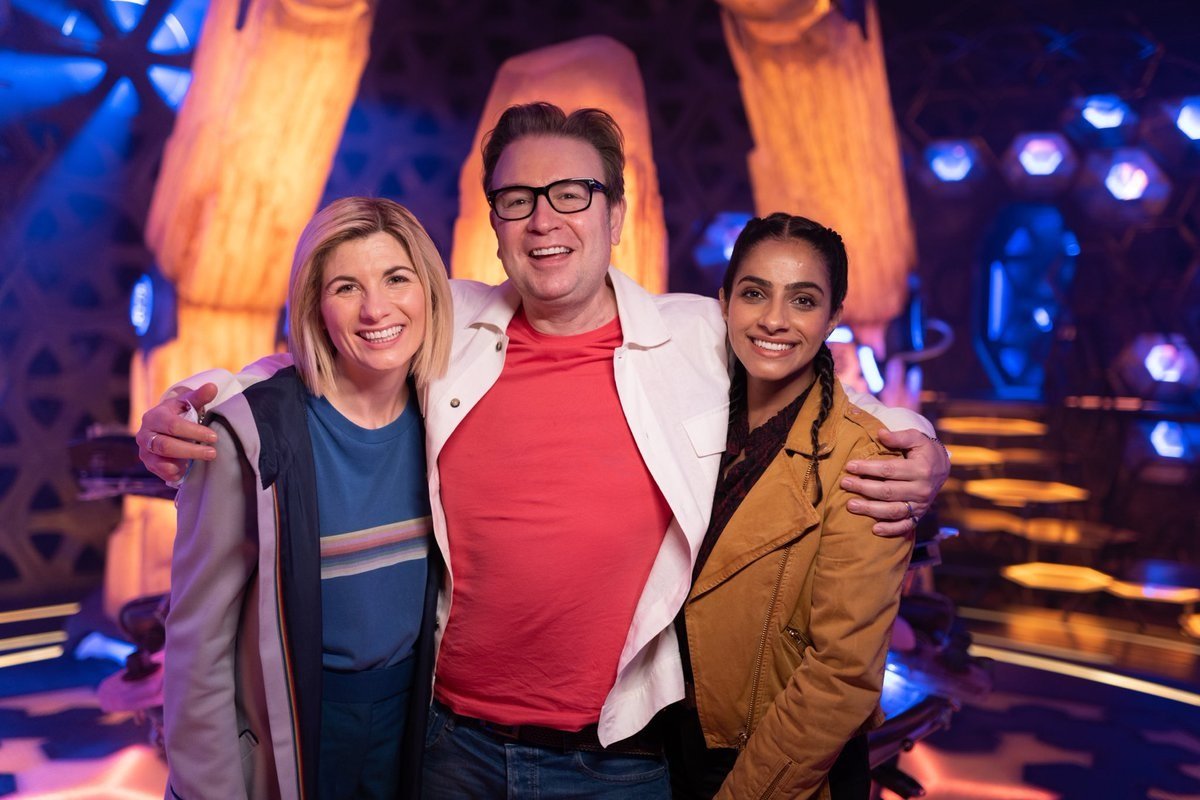 Executive producer Matt Strevens has now stepped down from his role on Doctor Who, and in a new interview has been reflecting on his time on the programme, which has encompassed the whole of the Thirteenth Doctor era.

“Every era of Doctor Who has had its massive champions, and every era and every Doctor has had people going ‘It’s not like it used to be…’ And then, afterwards, a lot of the kind of contemporary commentary disappears. With a short distance of time, there is huge affection looking back.”

Strevens speaks highly of showrunner Chris Chibnall, whose decision to cast the first female Doctor, he argues, seemed ground-breaking at the time but feels much less unusual now.

“I love Chris, and it’s been an utter honour and a privilege to go on the journey with him. I think his place in the canon, and the history of Doctor Who, is assured. It was Chris who wanted to bring in a female actor as the Doctor, that was one of his prime criteria for doing the show – at a time when we didn’t have Brie Larson as Captain Marvel, and all of that.

“That decision – back in 2015, 2016 – was still unusual, in terms of having that kind of action hero as a role model. And it proved to be a brilliant choice. Now, five years on, you go, ‘Why was it even remarkable?’ But it always takes someone to actually do it, and Chris did it.”

He also defends the recent ratings performance of the series (Flux had a UK average consolidated rating of 4.84 million across its six episode run) as “healthy for any drama on terrestrial”.

“Of course, you get the odd juggernaut, like (2021 BBC One drama) Vigil but by and large, five-odd million is really healthy for any drama on terrestrial. And on streaming services, they can only dream of figures like that. So I think our ratings are really respectable.”

“For me, what’s sometimes… frustrating is too strong a word… but when overnight figures are reported and compared to previous consolidated figures, in order to make the most dramatic headline, that’s a bit disingenuous. Especially when you look at the way television is consumed today. Doctor Who is available on iPlayer, so audiences can still watch it whenever and wherever they choose.”

Read the full interview with Matt Strevens in Doctor Who Magazine 574 – out now.