When Does the Doctor Who Easter Special, Legend of the Sea Devils, Air? 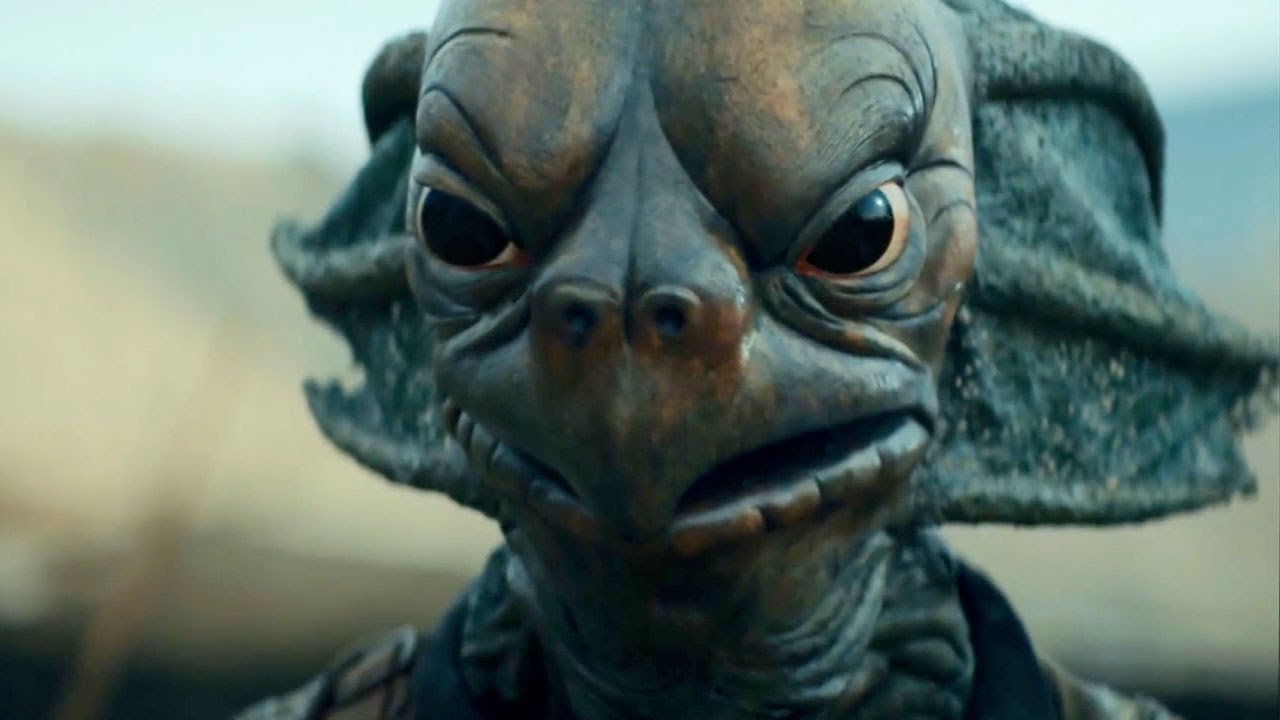 Glib answer aside, the BBC is yet to confirm exactly when Legend of the Sea Devils is to air on BBC1… but that doesn’t mean we can’t infer the date and transmission time from the BBC America schedule!

BBC America will actually have a Doctor Who marathon on 17th April, including some heavy-hitters like Rose, The Day of the Doctor, The Time of the Doctor, The Woman Who Fell to Earth, and the latest New Year’s Day special, Eve of the Daleks. The schedule includes two slots listed as “TO BE ANNOUNCED” at 2pm and 8pm EDT — most likely being simultaneous premiere of Legend of the Sea Devils and a later repeat, respectively.

That does, of course, mean that we’re less than a month away from the next episode of Doctor Who. It also means the shops are full of Creme Eggs.

The story will be Jodie Whittaker’s penultimate as the Thirteenth Doctor, with her regeneration episode rumoured to air in October 2022. Companions, Yasmin Khan and Dan Lewis, played by Mandip Gill and John Bishop, are also expected to leave at the same time.

Legend of the Sea Devils is co-written by Ella Road and departing showrunner, Chris Chibnall, and sees the return of the aquatic monsters last seen in 1984’s Warriors of the Deep.

Are we getting exciting about seeing the Sea Devils again?

When Does the Doctor Who Easter Special, Legend of the Sea Devils, Air? 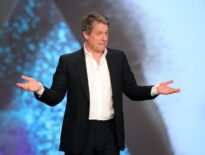 News Could Hugh Grant be the Fourteenth Doctor? Is RTD … 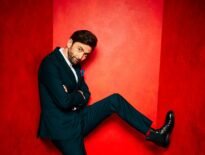