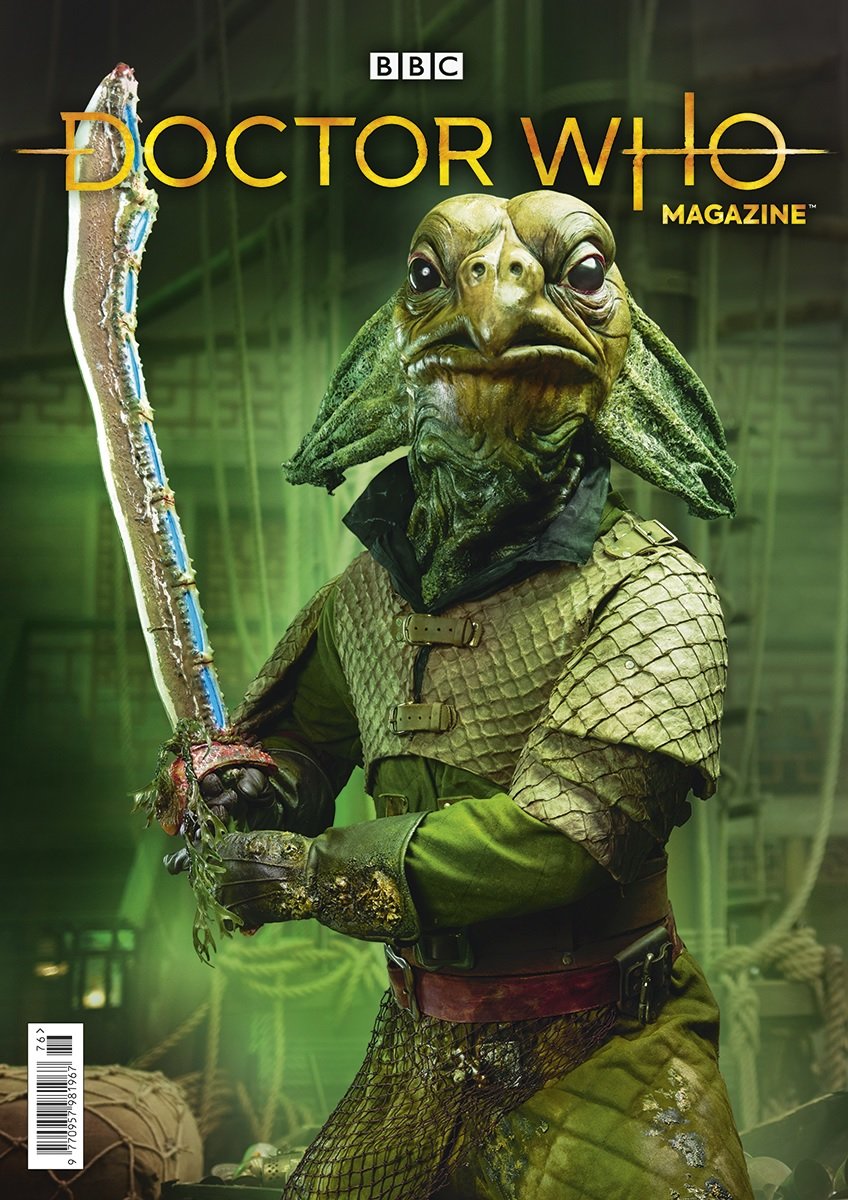 The latest issue of Doctor Who Magazine is all sorts of cool because it comes with a free book, Doctor Who Discovers Pirates, in the style of those published by Target Books in 1977 and 1978!

This ties into the upcoming transmission of the Doctor Who Easter special, Legend of the Sea Devils; as such, the issue also features 15-page preview of the story, featuring contributions from Chris Chibnall, Crystal Yu, Marlowe Chan-Reeves, and Arthur Lee. Plus there are exclusive interviews with Legend of the Sea Devils co-writer Ella Road and director Haolu Wang, and a guide to the special’s costumes by the ever-talented Ray Holman!

DWM #576 further includes a stunning poster to show off Cummins’ work, and a download code for a complete full-cast audio adventure from Big Finish, starring Catherine Tate as Donna Noble. 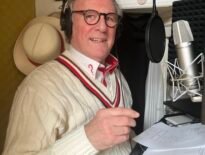 Merchandise Coming Soon from Big Finish: The Fifth Doctor and … 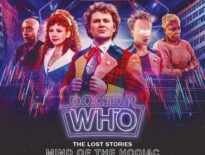