Legend of the Sea Devils: Airtime and Duration Confirmed 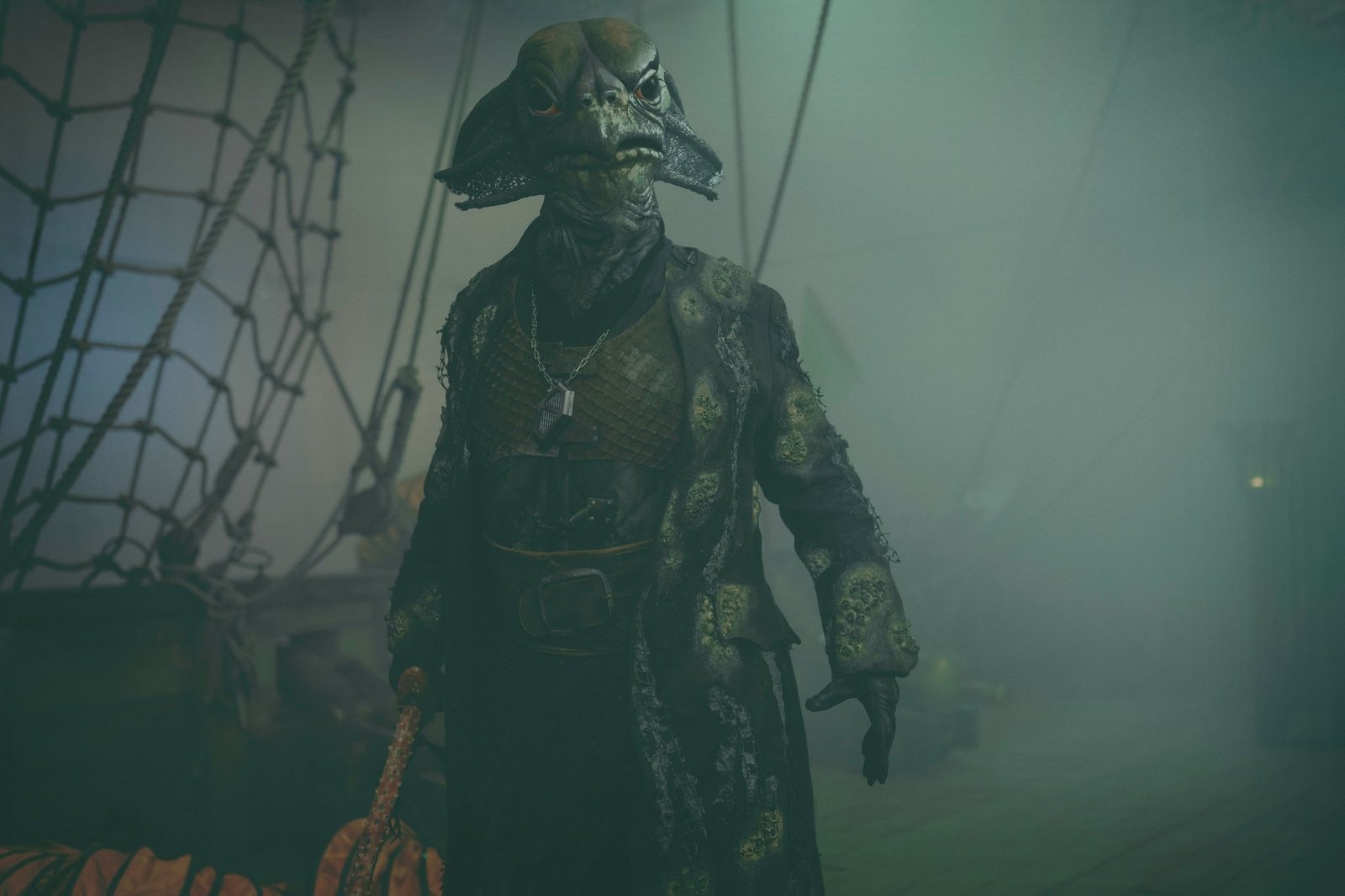 The Doctor Who Easter special, Legend of the Sea Devils, is set to premiere on the 17th April 2022 on BBC1 — and we’ve now had its airtime and episode length confirmed.

The episode will debut at 7:10pm on BBC1 and will run until 8pm, meaning it’s a 50-minute episode, basically in line with the other stories from the Thirteenth Doctor era.

It’s a bit of a shame, given that we’ve come to think of “specials” like this as longer, maybe an hour, but heck, it’s only 10 minutes’ difference, and we’re fortunate we’ve got an Easter instalment at all, given that it was the BBC who came to showrunner Chris Chibnall to ask if he’d be interested in slotting another storyline in before Jodie Whittaker’s regeneration.

And this is the first Easter special (technically) since 2009’s Planet of the Dead, starring David Tennant’s Tenth Doctor. However, we’ve had series premieres since then that coincided with Easter, including the Eleventh Doctor’s debut, The Eleventh Hour.

Legend of the Sea Devils features the reintroduction of the Sea Devils, their last appearance being 1984’s Warriors of the Deep in which they terrorised Sea Base 4 with their terrestrial cousins, the Silurians, and their bubble-wrapped Panto Horse, the Myrka. Some fans reckon the Myrka is back too, given a giant sea monster in the episode’s trailer. Wishful thinking? We’ll find out…

Legend of the Sea Devils is written by Chris Chibnall and Ella Road, and directed by Haolu Wang. It’s the Thirteenth Doctor’s penultimate story, with Mandip Gill and John Bishop also reprising their respective roles as companions, Yasmin Khan and Dan Lewis.

Legend of the Sea Devils: Airtime and Duration Confirmed 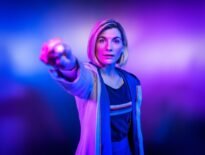 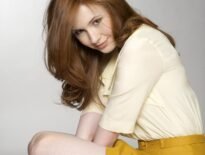