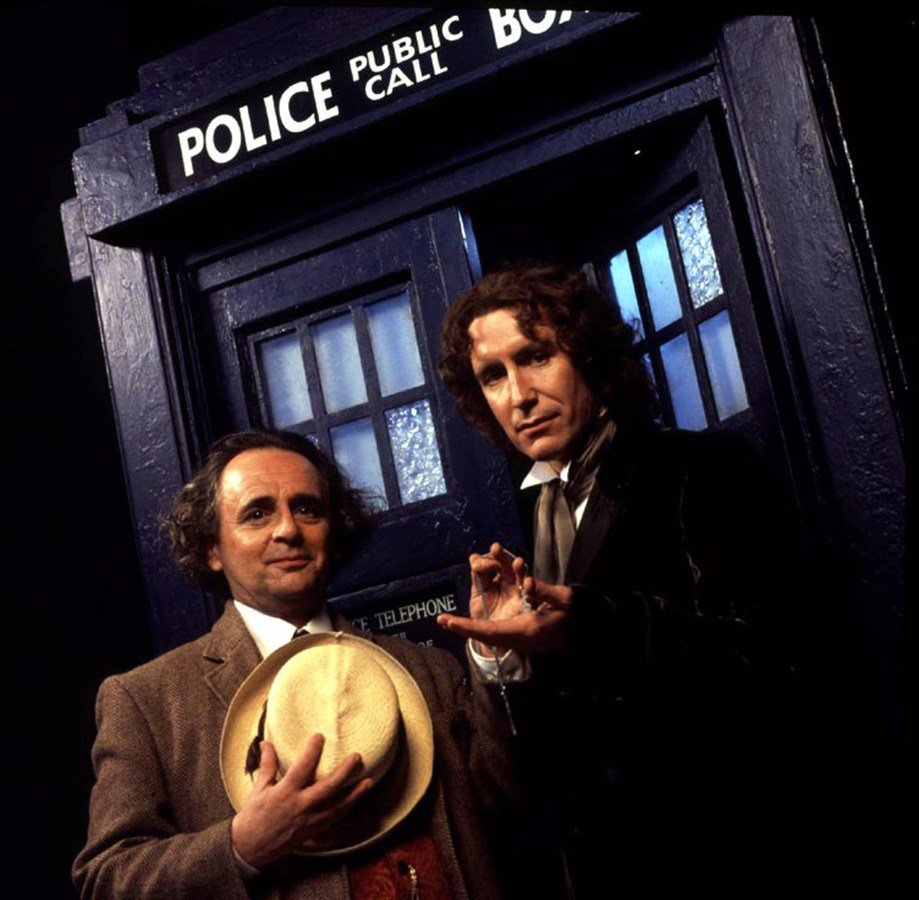 The Eighth Doctor actor, Paul McGann, has shared his thoughts on the new Doctor, Ncuti Gatwa, and reckons “we’re in good hands”.

“He’s 40 years younger than I am. I had not watched any Sex Education until someone made me watch it. I really thought it was good and he looks great. And I just think, again, we’re in good hands. And I love it that he’s young because they needed that. I don’t think when another middle-aged so-and-so, just particularly like a white male as well, would have probably been, you know, it would have been wrong. Mostly I’m glad it’s somebody young, from that generation, because it’s for them.”

It is admittedly a shame that identity politics has crept in, but one suspects Paul is right here: the vocal side of fandom would be resistant to “another middle-aged… white male”, however good said metaphorical guy might’ve been. But Ncuti, I’m sure, will be fantastic; I love the enthusiasm and energy he’s already demonstrated and think the show has a bright future with him behind the TARDIS console.

And it sounds like there’s some inter-Doctor chatting (and rivalry) going on too, as McGann further revealed:

For anyone who wants to keep track of these things, both Tom Baker and Paul McGann come from Liverpool, while the four Scottish actors are: McCoy, David Tennant, Peter Capaldi, and now Gatwa.

Meanwhile, there’s been no Doctors from either Cardiff or Bristol, the most recent filming locations. Justice for the Welsh and the Farmers! (I live near Bristol; I’m allowed to say this and still think they’re gert lush.)

David Tennant and Catherine Tate are returning for the 60th anniversary of Doctor Who, and Ncuti Gatwa is expected to debut as the next Doctor shortly after. 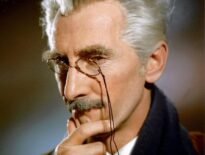 News The Writer of Peter Cushing’s Dr Who Movies … 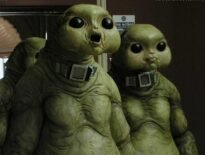