BFI to Screen The Abominable Snowmen Animation: When’s It Out on DVD and Blu-ray? 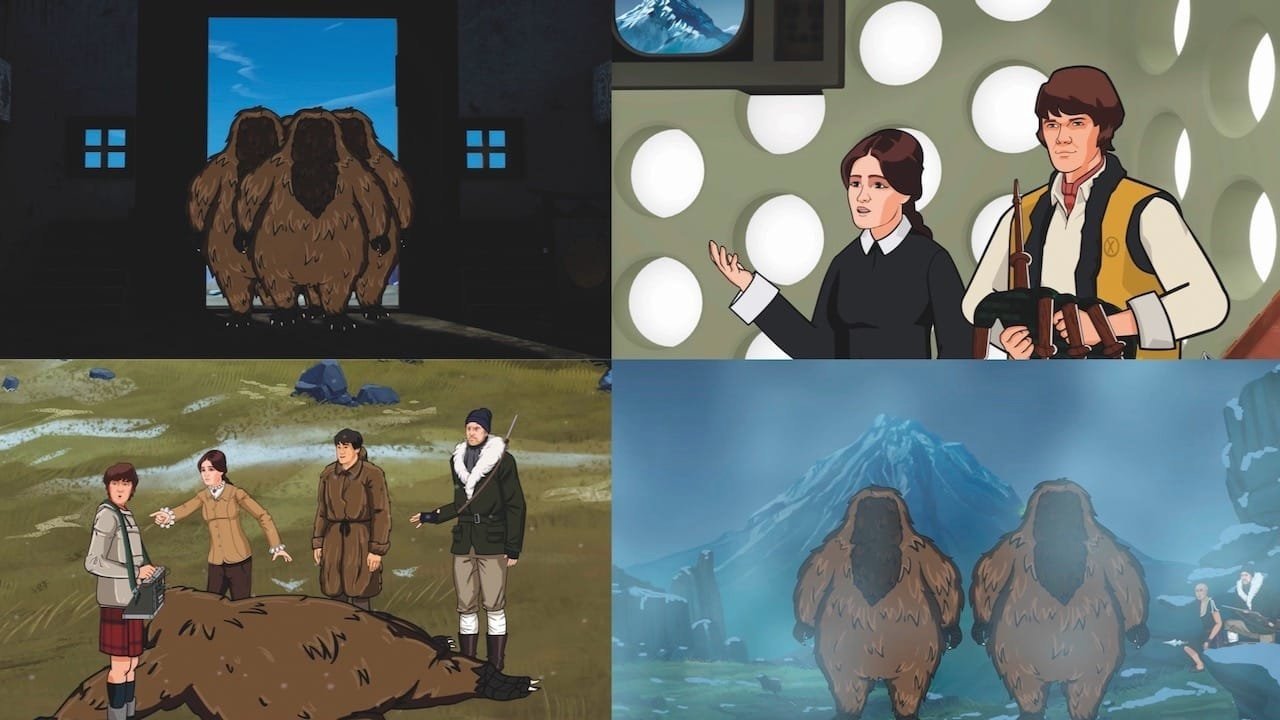 The BFI will screen all six animated episodes of missing Doctor Who story, The Abominable Snowmen, in September — which might mean the serial will be released on DVD and Blu-ray later that month too.

The Second Doctor storyline features the first appearance of the Great Intelligence (who reappeared in numerous tales like The Web of Fear, The Snowmen, and The Name of the Doctor) and his Yeti.

All but one of its episodes are missing from the archive, but it was announced last November that it would be animated, accompanied by the surviving audio.

Since the animations were apparently dropped, however, news on its release has been non-existent. It’s a little ray of light, then, that the BFI has announced it’ll be screening it in full on 3rd September. That hints that its DVD and Blu-ray release will be later that month too, similar to previous animations like The Faceless Ones and The Evil of the Daleks.

The Doctor, Jamie and Victoria land in Tibet around the same time that the body of explorer Professor Travers’ companion is found in mysterious circumstances. When the Doctor is apprehended and imprisoned, it is up to his friends to help him, even as a terrifying threat begins to emerge.

With five of the original episodes missing, except for their audio, this new animated version presents the complete story 55 years after it first screened.

Doctor Who: The Abominable Snowmen will be released by BBC Studios on Blu-ray and DVD soon.

We expect BBC Studios to officially announce its physical release very soon. Maybe even this next week. So stay tuned!

The Abominable Snowmen will be available on DVD, Blu-ray, and steelbook.

BFI to Screen The Abominable Snowmen Animation: When’s It Out on DVD and Blu-ray? 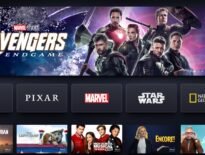