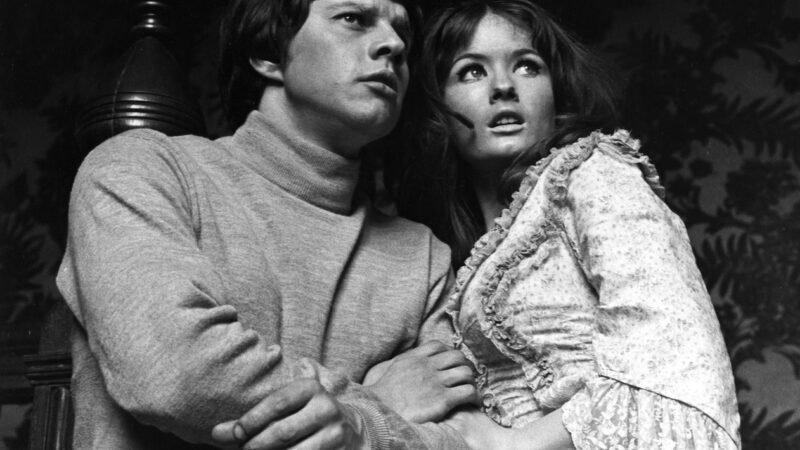 Are these Second Doctor classics coming to DVD and Blu-ray after The Web of Fear? 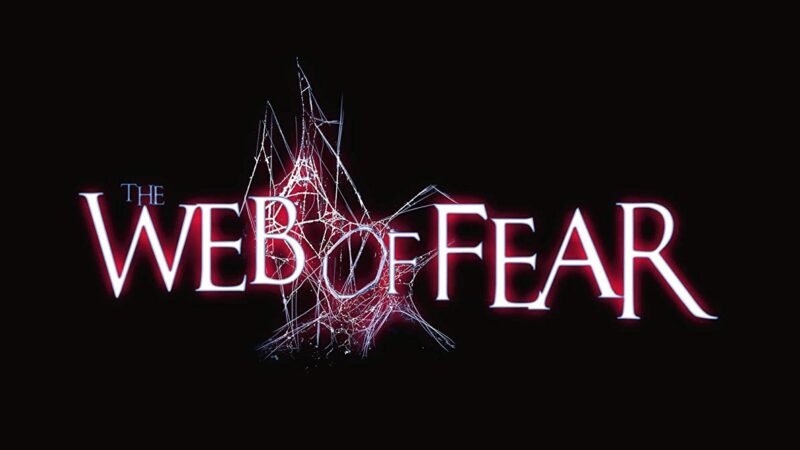 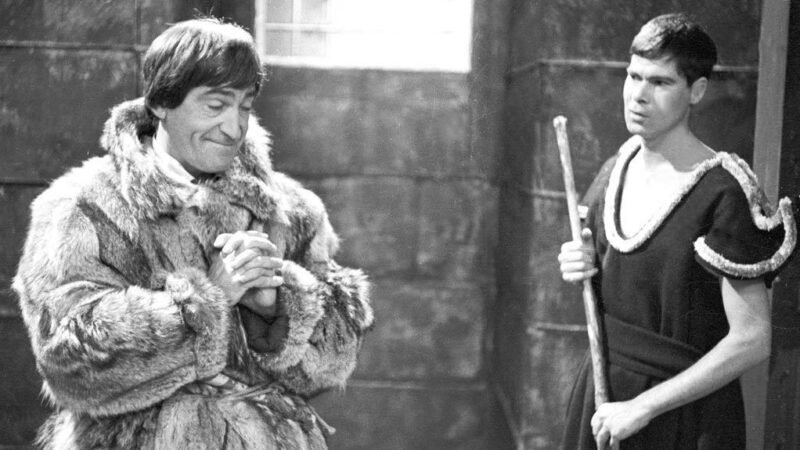 It’s rumoured that the Second Doctor serials, The Evil of the Daleks and The Abominable Snowmen, will be the next

It’s a busy time for Richard E Grant at the moment, with a trip to the Oscars to look forward 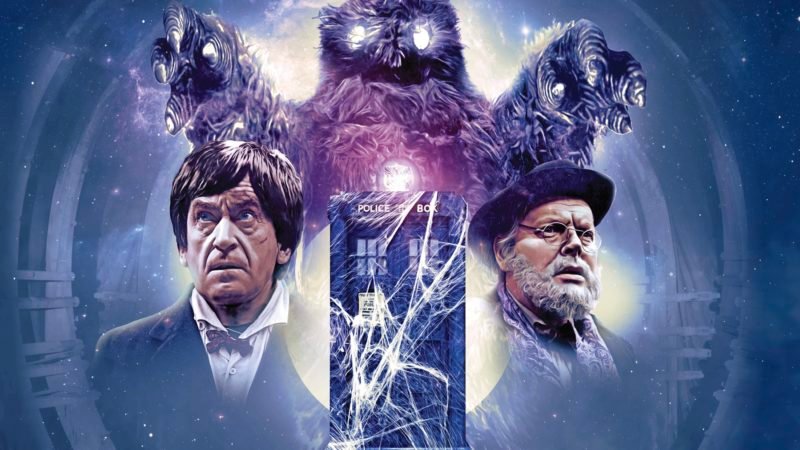 On 3rd February 1968, the robot Yeti returned to our screens in The Web of Fear, an action-oriented sequel to

Spinning off from Candy Jar Book’s successful Lethbridge-Stewart range comes a new series of novels, The Lucy Wilson Mysteries! Lucy might be

Hello, old friend. And here we are: you and me, on the last page. Earlier this week, I visited the

Out Now: Doctor Who and the Web of Fear Audiobook

The latest release from BBC Audio is out now – and it’s an absolute classic. Yeti in the underground! London

Terry Molloy Unveils Restored Yeti at the Doctor Who Experience

Kicking off the 50th anniversary celebrations of the Great Intelligence, Candy Jar Books have announced the next series of Lethbridge-Stewart