Will Doctor Who Missing Episode Animations Continue? “This Is It For Us”, Says Gary Russell 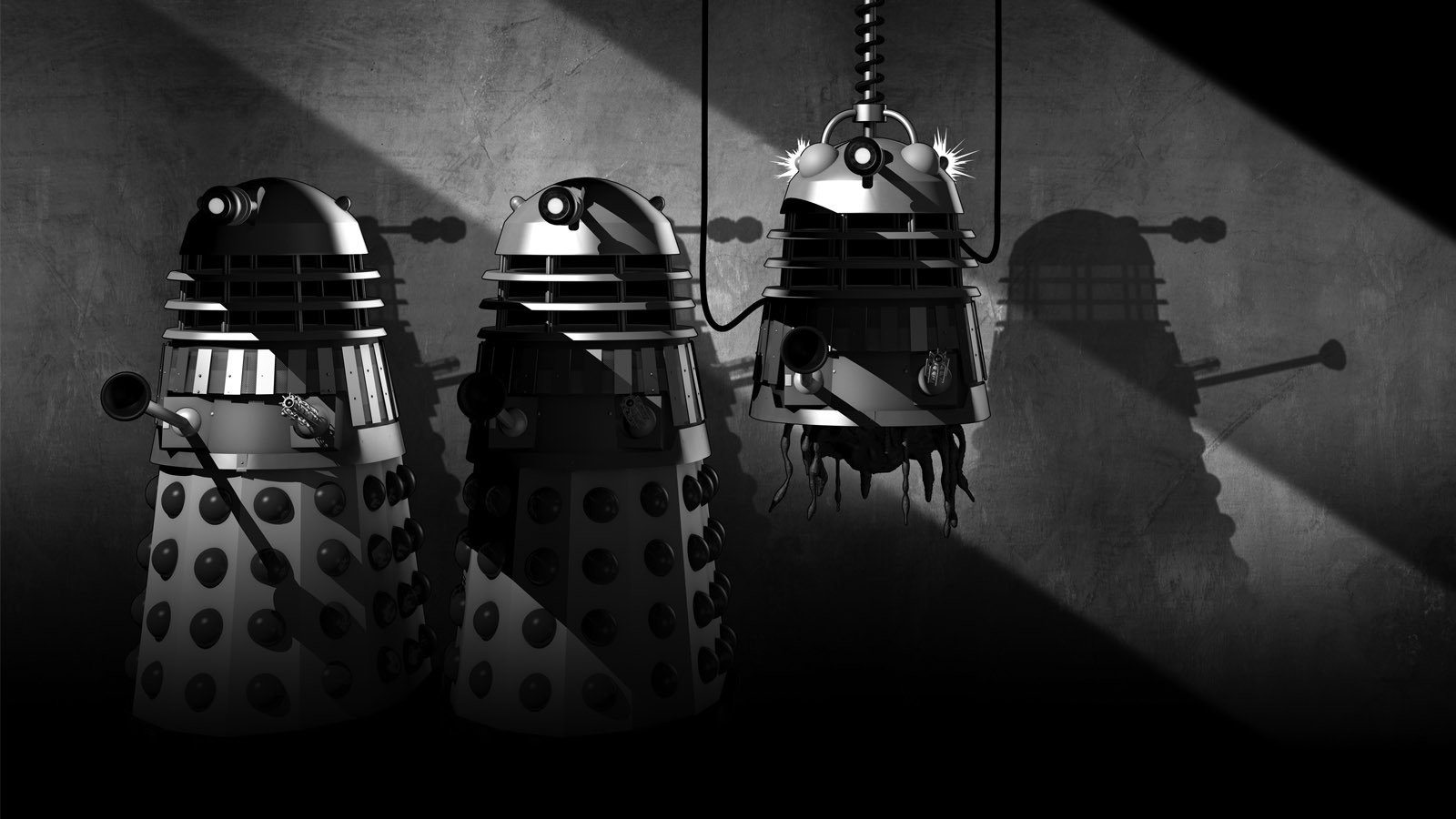 Will there be any more Doctor Who animations of missing episodes in future? If so, it looks like Big Finish won’t be taking part.

At the BFI screening of The Abominable Snowmen, its co-director, Gary Russell, said that no further animations are planned, and explained:

“From Big Finish’s point of view, this is it for us – I’m just very glad that we went out on one of the best Doctor Who stories of all time and we got the chance to animate that.”

The Abominable Snowmen, of course, introduced the Great Intelligence and his Yeti; the latter would return in The Web of Fear, while the Intelligence would pose a threat towards the end of the Eleventh Doctor era, beginning with The Snowmen.

These animations have been carried out by numerous teams, the latest of which being Big Finish, the company best known for its audio dramas.

But after BBC America pulled its support back in January, rumours began that there would be no more animations. And for now, it does appear that this will be the last one. However, Russell reflected that these things do still find a way:

Indeed, in recent years, we’ve had new animations for Galaxy 4, Shada, The Macra Terror, and more. So if nothing more comes from this brief but brilliant spurt, at least some gaps have been filled out in our DVD and Blu-ray collections.

Still, it would be a shame if this really is it. So let’s keep our fingers crossed, eh?

Will Doctor Who Missing Episode Animations Continue? “This Is It For Us”, Says Gary Russell 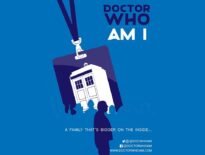 News Doctor Who Am I Documentary About The TV Movie to … 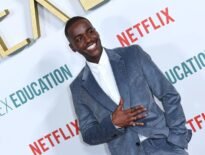