Sacha Dhawan: The Power of the Doctor Left Me “Just a Blubbering Mess” 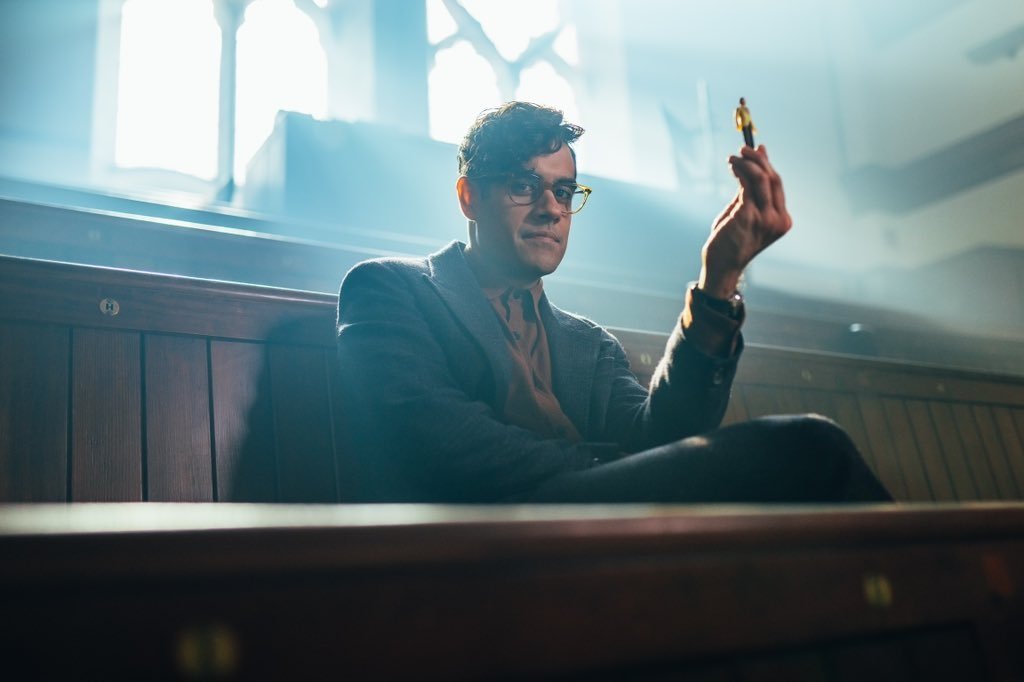 Sacha Dhawan, who plays the latest incarnation of the Master, has revealed that he was left “a blubbering mess” after watching The Power of the Doctor.

The next episode of Doctor Who will be Jodie Whittaker’s last regular appearance as the Thirteenth Doctor; we don’t know if Dhawan will come back as the Master in future either. Either way, he’s thrown himself head-first into the world of Doctor Who, providing a guide to The Power of the Doctor for readers of the latest issue of Doctor Who Magazine.

“I wanted it to be epic and moving, and when I watched the episode myself, I thought, ‘I’m so glad we landed that’, because it kind of takes your breath away a bit.

“It’s always been really easy with Jodie. I do my thing and she does hers, and it just works. And that’s because, even though the characters have so much animosity between them, me and Jodie really adore each other.

“Which actually makes the scenes much more electrifying, and a lot more moving than I thought they would be. Especially in the centenary special. I watched the episode on my laptop in a dark room the other day, and I was just a blubbering mess.”

It really is great to see Dhawan fully embrace the role and having fun with it.

The Master was last seen in Ascension of the Cybermen/ The Timeless Children (2020), and Dhawan first played the troubled Time Lord earlier that year in Spyfall.

It’s easy to be sceptical and critical — some will surely argue that nothing so far has left viewers a blubbering mess, so there’s no reason to believe Chris Chibnall’s last Doctor Who episode will deliver anything different — but let’s not forget that yes, it might “just” be a job, but Dhawan will nonetheless have got close to the cast and crew, so this send-off will have been tough for him to see.

The Power of the Doctor will air in October 2022, as part of the BBC’s Centenary celebrations.

Sacha Dhawan: The Power of the Doctor Left Me “Just a Blubbering Mess” 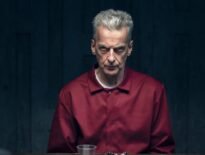 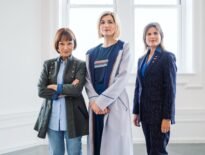