Tag: Ascension of the Cybermen 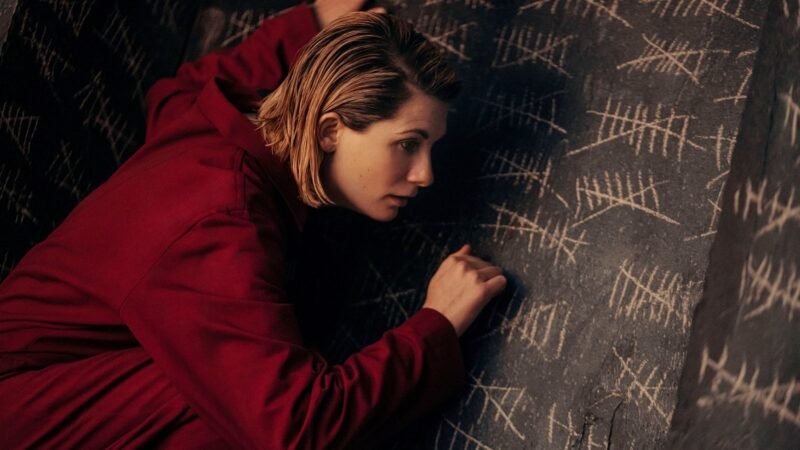 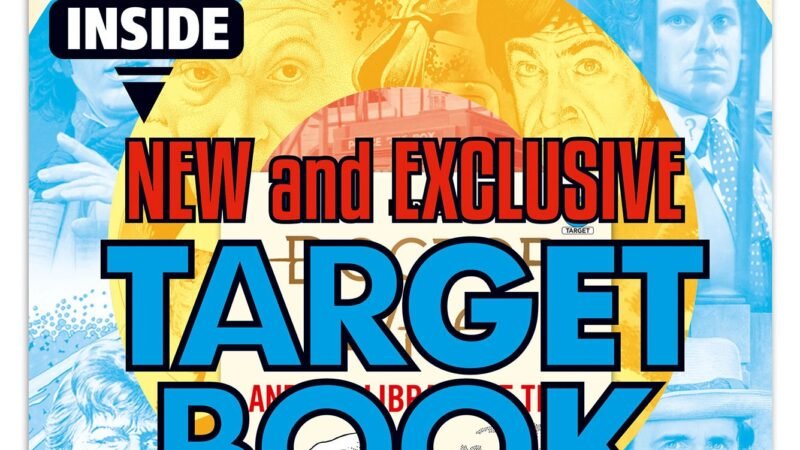 Plus, get a wall-chart featuring all the Target novel covers. 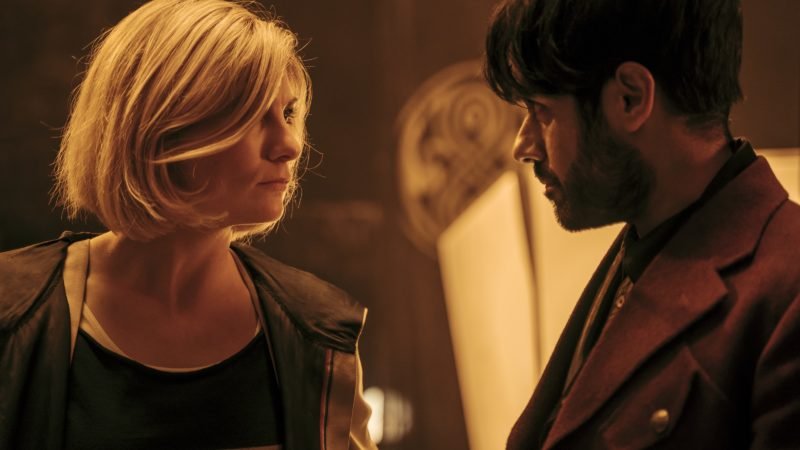 The former Script Editor says, “the Doctor should remain a mystery, a complete enigma”. 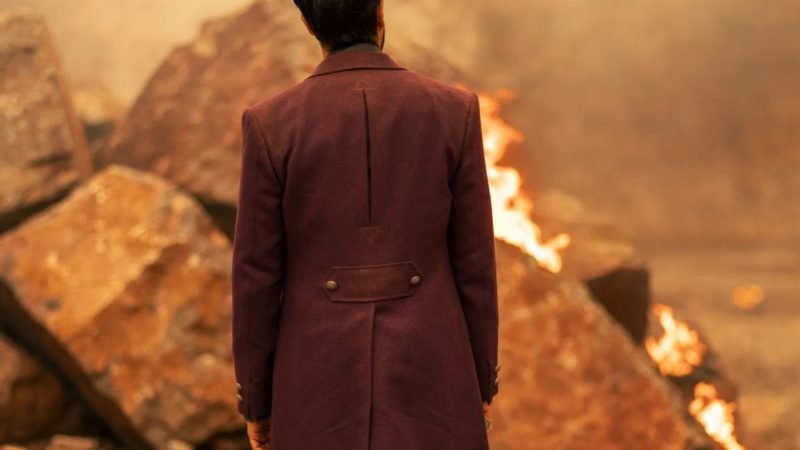 Here’s What the Doctor Who Companion Thought of The Timeless Children: Part Two

What did contributors to the DWC think of the Series 12 finale? Here’s What the Doctor Who Companion Thought of The Timeless Children: Part One How did writers at the DWC react to the penultimate episode of Doctor Who Series 12? 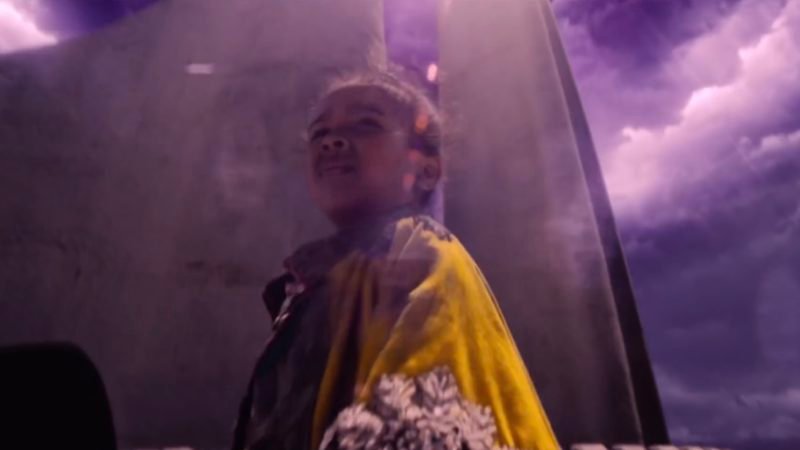 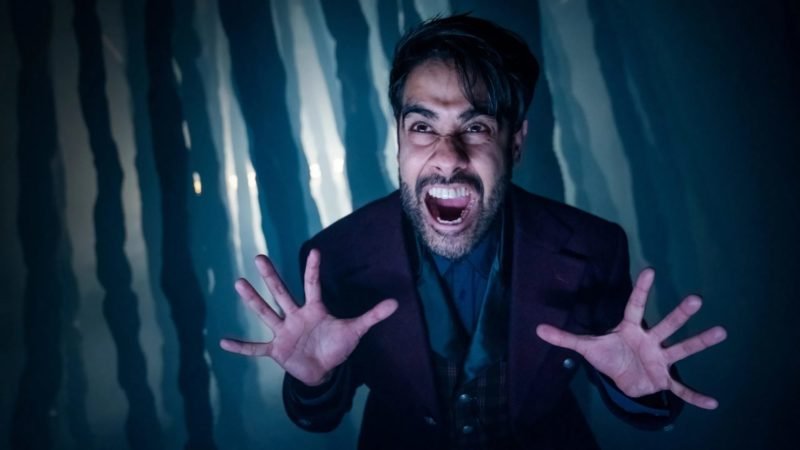