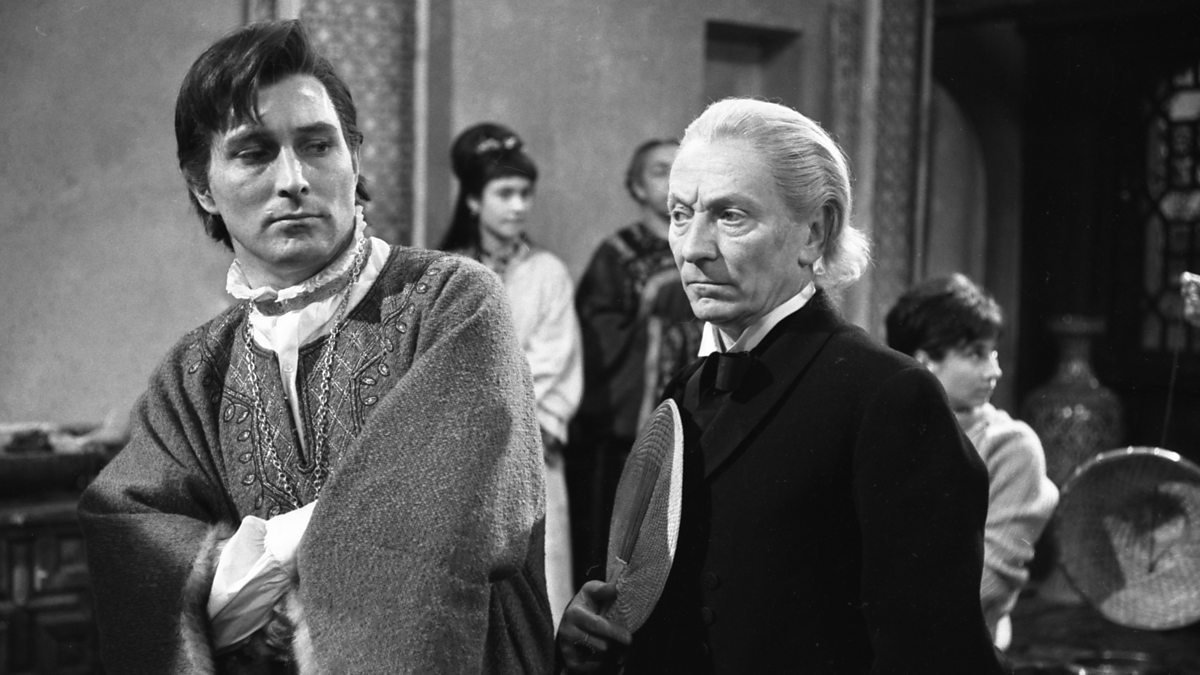 To coincide with the 60th anniversary of Doctor Who, I’ve created a collection of seven full-colour prints inspired by the events of the First Doctor classic, Marco Polo.

In November 2022, the beginning of Doctor Who’s 60th year, the first of these scenes will be introduced and available to buy, with exclusive behind the scenes information on the Doctor Who Companion.

After doing a graphic novel adaptation of The Daleks’ Master Plan for the 50th anniversary in 2013, I wanted to do something a little different inspired by yet another missing classic, thus, scenes based on the first season classic.

Marco Polo is the first “pure historical” Doctor Who, and starred William Hartnell as the Doctor alongside Carole Ann Ford as Susan, Jacqueline Hill as Barbara Wright, and William Russell as Ian Chesterton (with Mark Eden as the titular Italian explorer. It’s a richly detailed and evocative story, really showing off that first production team at its best — which makes it doubly sad that the seven-part tale is missing from the archive.

Though the BBC has been animating missing serials, including The Macra Terror, Galaxy 4, and The Faceless Ones, the project has seemingly drawn to an end (however, it was previously said that Marco Polo would’ve been particularly difficult to animate because it was so rich in detail, especially the costumes). 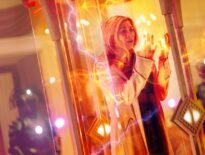 News The Power of the Doctor Viewing Figures and Apprec… 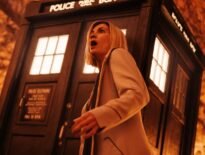