Would Flux’s Thaddea Graham Return to Doctor Who as Bel? 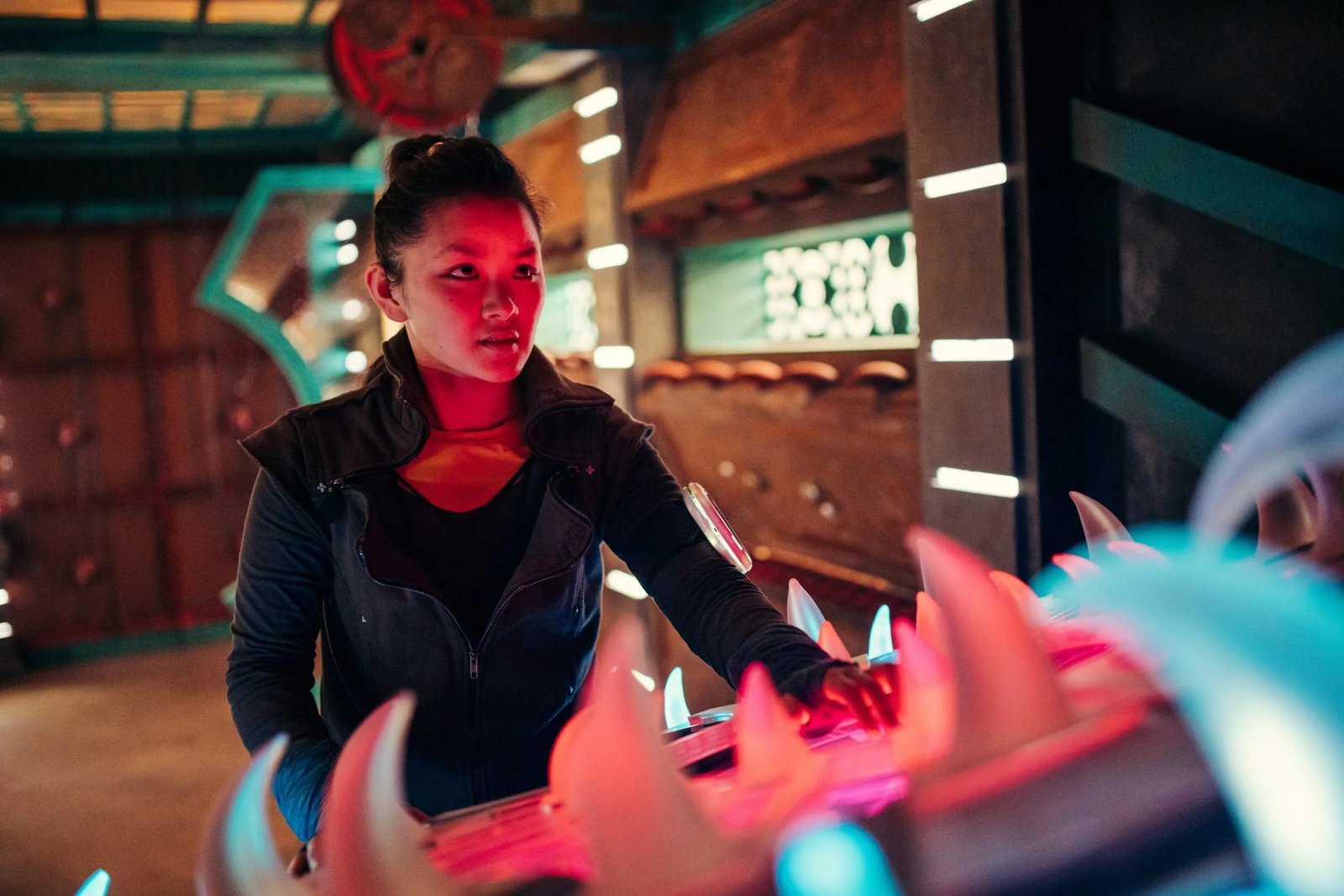 Thaddea Graham, who played Bel in Series 13, aka Flux, says she’d love to return to Doctor Who.

“The only thing I can say about (Doctor Who) is that it is full of a lot of heart, and a lot of people who care. Jodie Whittaker is my hero now, having worked with her. She takes such pride in her work. It was a real honour to get to meet her and the crew, and I’m excited to see [The Power of the Doctor].”

Jacob Anderson, of course, made an appearance as Vinder, Bel’s husband, in the Thirteenth Doctor’s swansong episode so would Graham come back too for a future episode? Graham was forthcoming when asked by the Radio Times:

“100 percent. I think it was such a joy to work on. It’s been going for so many years and the crew keep returning, which I think is a massive tell that something’s working, because they keep coming back year after year. I’d love to.”

Elsewhere, Thaddea Graham has spoken at greater length about her acting career and her fascinating personal history as an international adoptee from China to Ireland in an interview with Evening Standard:

“I never like to use the word abandoned; I don’t think I was abandoned. The choice to leave your child is a massive one, and I feel my birth parents left me in a place I would be found. And somebody did.”

She can currently be seen on BBC Three and iPlayer in the new comedy horror series Wreck, set on a cruise ship terrorised by a serial killer clad in a duck costume:

“It’s constantly fluctuating and keeps the audience guessing, that’s what I love about the show. And there’s a lot of heart in it.”

Graham’s next role will see her joining the cast of the hit Netflix drama Sex Education for its fourth series, where one of her co-stars will be the new Doctor, Ncuti Gatwa:

“He was so welcoming and kind. Especially for someone who had such a big announcement with so many eyes on him… He’s just amazing; he’s going to fly.”

What do you think, DWC readers? Would you like to see Bel return?

Would Flux’s Thaddea Graham Return to Doctor Who as Bel? 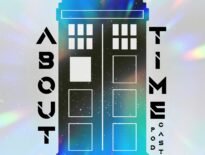 News A New Podcast, About Time, Takes a Newbie on a Jou…