Now that filming for Doctor Who Series 12 has finished, we’re eagerly anticipating news and footage of the upcoming run

See Doctor Who Series 11 Costumes and Props at Madame Tussauds

Last year, Madame Tussauds in Blackpool included a brand new waxwork to their collection, that of the Thirteenth Doctor, played

Jodie Whittaker’s first series as the Thirteenth Doctor is out now on DVD and Blu-ray, as well as an Amazon 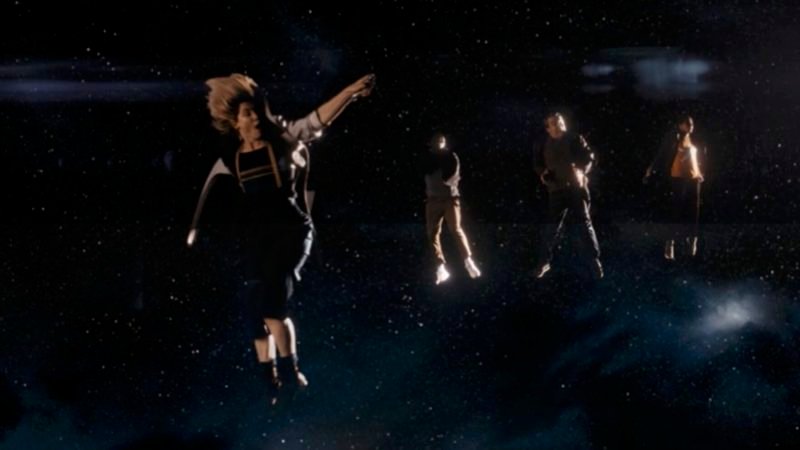 Now that we have come to the end of Jodie Whittaker’s first series as our titular hero, with the exception

This is the big one: the Doctor Who Series 11 finale – so how many people watched The Battle of Ranskoor Av Kolos?

Doctor in distress! Let’s all answer her SOS – or more specifically, the 7 distress signals coming from the planet,

It Takes You Away Consolidated Ratings

Sadly, the penultimate episode of Doctor Who Series 11 suffered another drop in ratings, according to the Broadcasting Research Audience Board, BARB. It