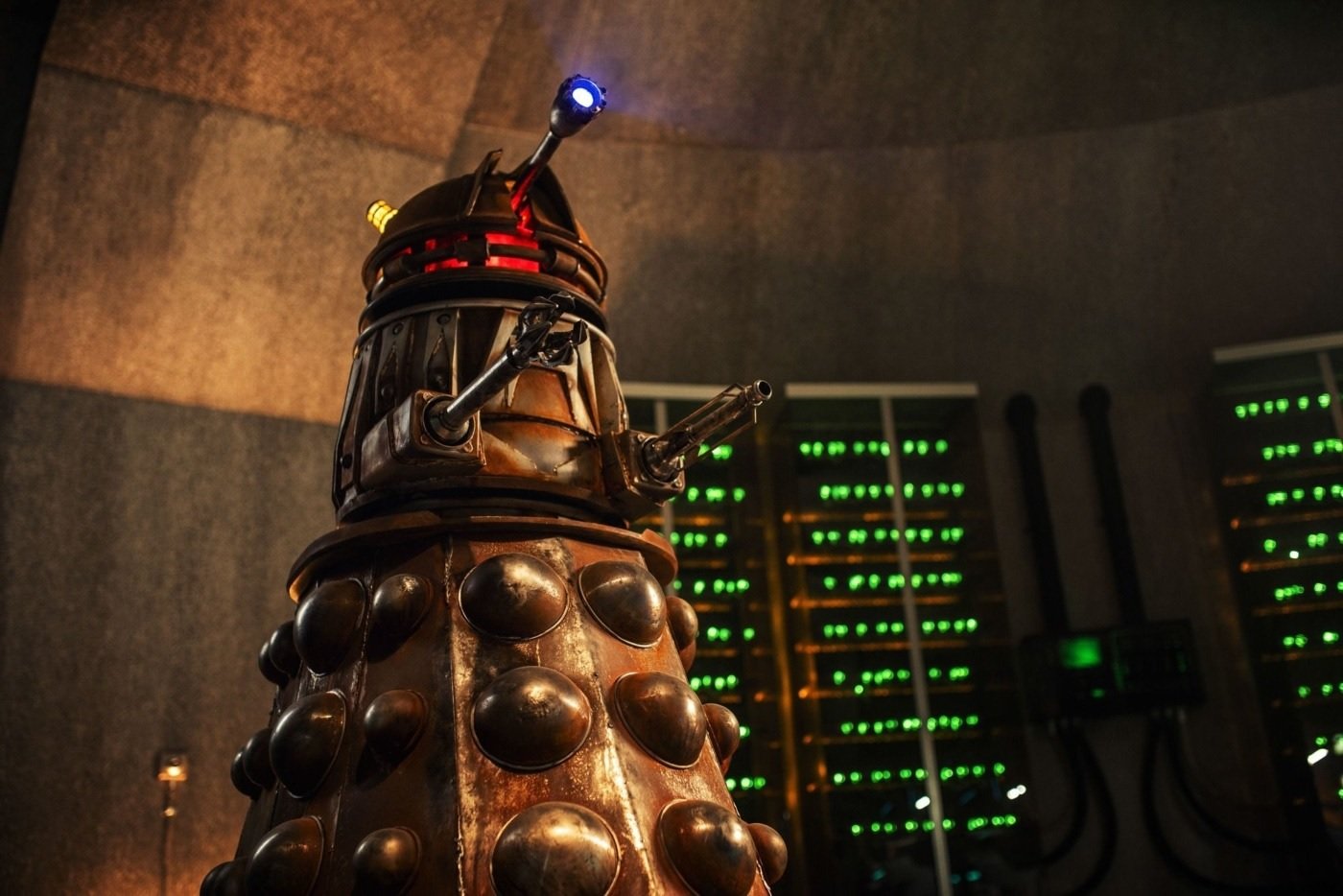 A new report posits that the next series of Doctor Who will go back to a similar tone as previous series (which had Russell T. Davies and Steven Moffat as showrunners) – though exactly what this means remains to be seen.

The notion seems to have come from the reintroduction of the Judoon, confirmed to return in an episode in the middle of Series 12. Aside from the Dalek race’s comeback in Resolution, this is the only confirmed monster returning since Jodie Whittaker’s Thirteenth Doctor took to the TARDIS. The report considers this indicative of further changes to the show.

So what form might Series 12 take, reminiscent of the recent past? It’s apparently “certain to feature more long term story arcs than last year’s run”. One dangling thread is the “Timeless Child” mentioned in The Ghost Monument, which was subsequently forgotten about; the only plot points picked up in Series 11 were T’Zim Sha (aka Tim Shaw) in The Battle of Ranskoor Av Kolos and Grace’s death, revisited in It Takes You Away.

It wouldn’t be a great shock if Chibnall tried to emulate the success of heavy-hitters like Series 1, Series 4, and Series 5, but equally, this is all just speculation right now. Yes, the signs are promising, but they’re too insubstantial right now to say definitively that Series 12 will look and feel very different to Whittaker’s debut season.

What do you think, DWC readers?

by Philip Bates time to read: 1 min
Merchandise Trial of a Time Lord becomes the next Classic Doct…
News Pete McTighe Joins A Discovery of Witches Season 2…
0
%d bloggers like this: