Tag: The Husbands of River Song 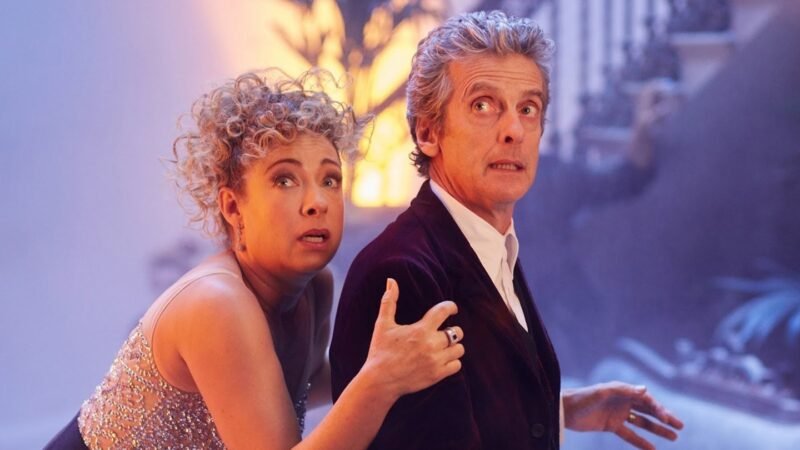 Reviewed: Peter Capaldi's Doctor Who Specials – A River Runs Through It

His name was Peter Lewin. He was a history teacher who could command a room with a snap of his

As is often the way of things, it started with an argument. Series 11 hate is common, at least in

The Ideal Doctor Who

You won’t be surprised that my ideal Doctor Who story would be written by John Dorney, and star Paul McGann 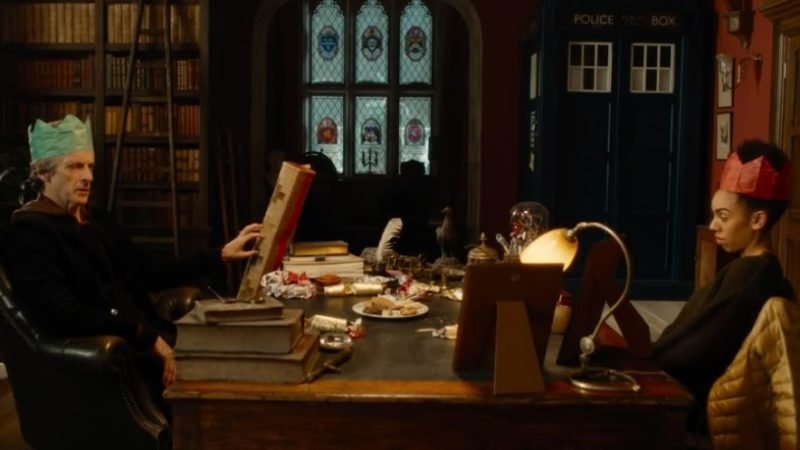 Can you believe it? It’s been a whole year since Series 10 began with The Pilot! The season delivered, what we

Many Firsts: Every Single Appearance of the First Doctor

I started watching Doctor Who in 1983. My first ever story was The Five Doctors, a rather confusing one for a

Ratings! Twice Upon a Time had an official 7-day rating of 7.92 million – making the special, which saw Peter

Don’t proceed any further if you’ve yet to watch Twice Upon A Time – because right now, we’re looking at the