Katherine Kelly Leads the Cast of Doctor Who Spin-Off, Class

Katherine Kelly will lead the cast of the Doctor Who spin-off, Class.
The former Coronation Street star is joined by Greg Austin, Sophie Hopkins, Vivian Oparah, and Fady Elsayed, all playing sixth-formers, described as:

“four Coal Hill School students [with] hidden secrets and desires. They are facing their own worst fears, navigating a life of friends, parents, school work, sex, sorrow – and possibly the end of existence.” 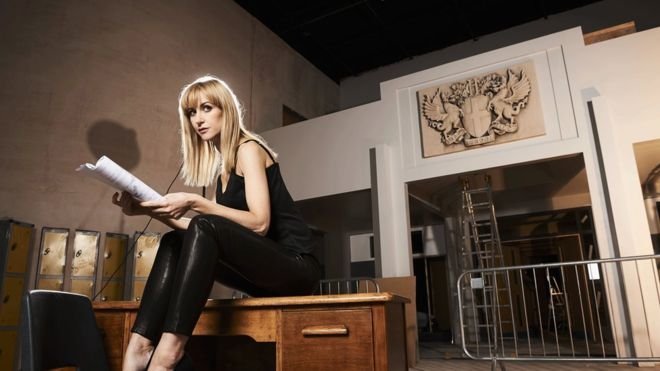 Kelly will play a teacher and a “powerful new presence at the school.” Writer, Patrick Ness (A Monster Calls; The Crane Wife) says:

“We searched far and wide for this amazing cast, fantastic actors who understand what we’re aiming for with this show. And how lucky we are to get Katherine Kelly! She’s been stunning in Happy Valley, The Night Manager and Mr Selfridge, just wait until you see her here.” Indeed, Greg Austin is another alumni of Mr Selfridge (he played the younger Selfridge), although he’s also appeared in Law & Order UK (2014) and the short, Into the Surf (2015). Born in Singapore and raised in North Yorkshire, Sophie Hopkins debuted in the documentary series, Filthy Cities (2011), presented by Dan Snow, and has since appeared in a number of short films including The Meeting Place, The Square Orbit and Life Lines. 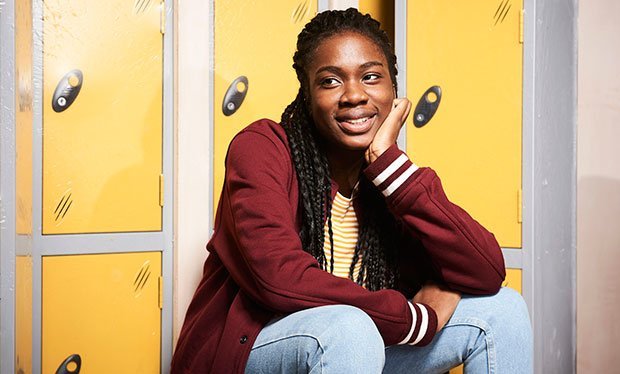 Vivian Oparah, meanwhile, is new to television, but comes from the National Youth Theatre, former members of which include the Eleventh Doctor himself, Matt Smith, Hugh Bonneville (The Curse of the Black Spot), and Felicity Jones (The Unicorn and the Wasp). And last but by no means least is Fady Elsayed, who is set to appear in Brotherhood, the final film of Noel Clarke’s Kidulthood trilogy. He’s also appeared in Citizen Khan, River, and Penny Dreadful.
BBC Three have unleashed this shaky video which dabbles in the 360° ‘immersion’ – basically Ness introducing the cast.

“There’s nothing more exciting than meeting stars that nobody’s heard of yet. We had the read through of the first few episodes last week, and there was a whole row of them. Coal Hill School has been part of Doctor Who since the very first shoot in 1963, but this new show is anything but history. Class is dark and sexy and right now. I’ve always wondered if there could be a British Buffy – it’s taken the brilliant Patrick Ness to figure out how to make it happen.”

Directed by Poldark‘s Ed Bazalgette (The Girl Who Died), Class has begun filming in Wales, and is set to air online on BBC  Three, and then on BBC1, later this year…
Photos courtesy of the Radio Times.

Katherine Kelly Leads the Cast of Doctor Who Spin-Off, Class

by Philip Bates time to read: 2 min
News Sherlock: Doctor Who's Rachel Talaley To Dire…
News Doctor Who Actor To Reprise Role In Class
24
%d bloggers like this: