Chris Chibnall on a Female Doctor: "Nothing has been Decided Yet" 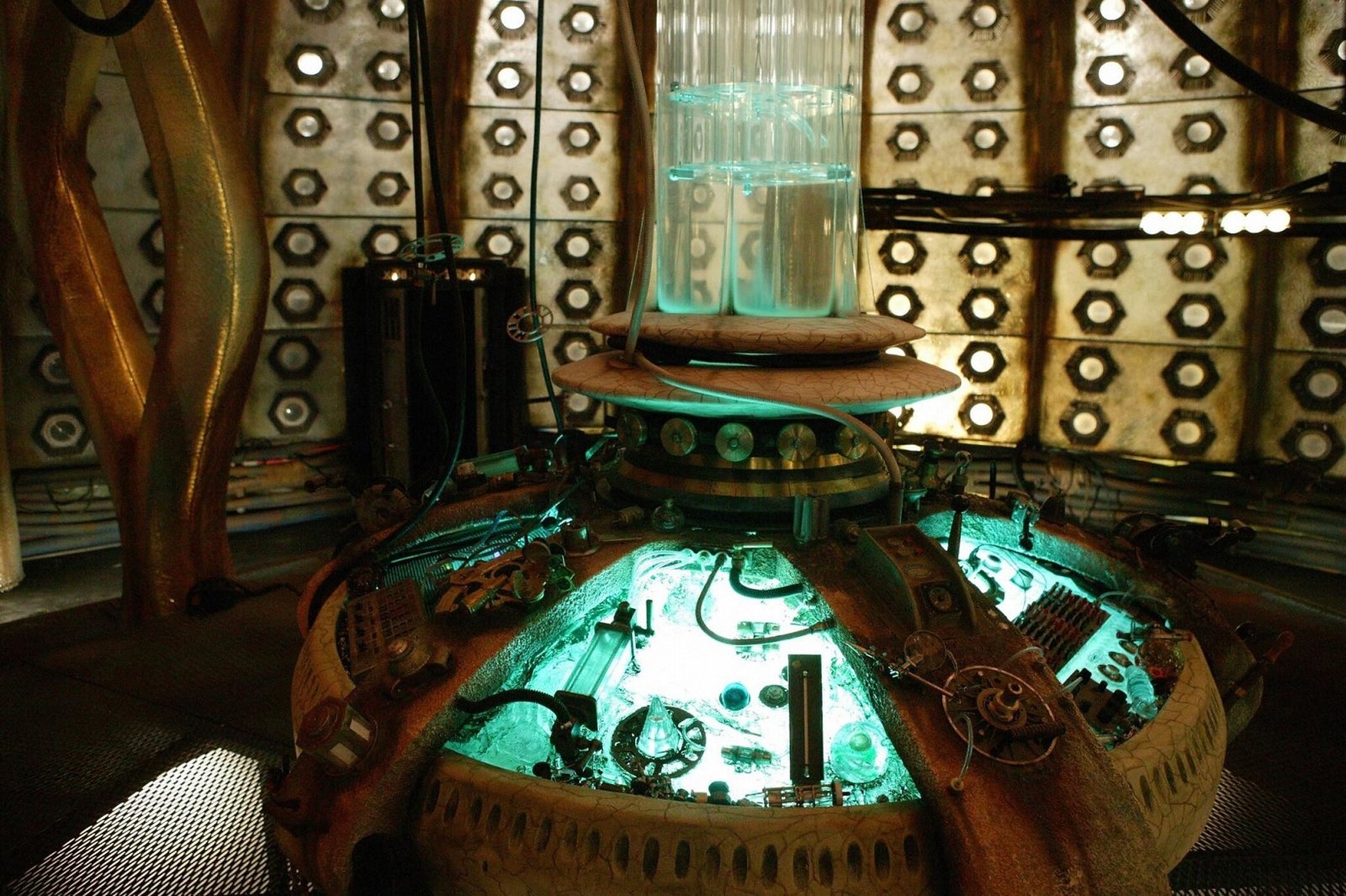 It’s easy to forget in the maelstrom of rumours, speculation and speculative rumours (Les Dennis has just left Corrie. I’m just saying…bit of a coincidence dontcha think?) that everything is still in flux when it comes to who will replace Peter Capaldi as the Doctor.

Sure, decisions may have been made behind the scenes but we’re no closer to knowing which person the soon-to-be showrunner Chris Chibnall has in mind, let alone what his approach to the Doctor might be.
So, anything, really anything, can feel like something at this stage to those of us of a nervous disposition –  so it’s pleasing/infuriating to see that Chibnall has already mastered the art of showrunner speak.

The East Anglian Daily Times asked him directly if he would consider casting a woman in the role, as speculation has suggested. The previous showrunner, Steven Moffat, has already paved the way for a Time Lord gender swap, normalising the change through Michelle Gomez’s take on the Master, so would he consider the same for the Doctor?

“I can honestly say that nothing has yet been decided. I haven’t got my feet under the table yet. I have been working on the play [Worst Wedding Ever, currently playing at The New Wolsey Theatre] and I am still finishing the latest series of Broadchurch. Nothing is ruled out but I don’t want the casting to be a gimmick and that’s all I can say.”

The keen-eyed amongst us will note that’s neither confirmation nor a denial that he has or hasn’t consider it. Damn, he’s learned the dark art of non-speak from Moffat!

Previous Chibnall told The Telegraph that he’ll cast the role in ‘the traditional way’ writing the script, then cast the part based on the best person for the role; and that he has a clear idea of what he wants to say with the character without having a clear idea of who just might fill the role.

The possibilities, as they say, are endless.

Who do you want to see play the Doctor? Do you think the decision has already been made? And what did you think of the first episode of new series of Broadchurch?

Chris Chibnall on a Female Doctor: "Nothing has been Decided Yet"