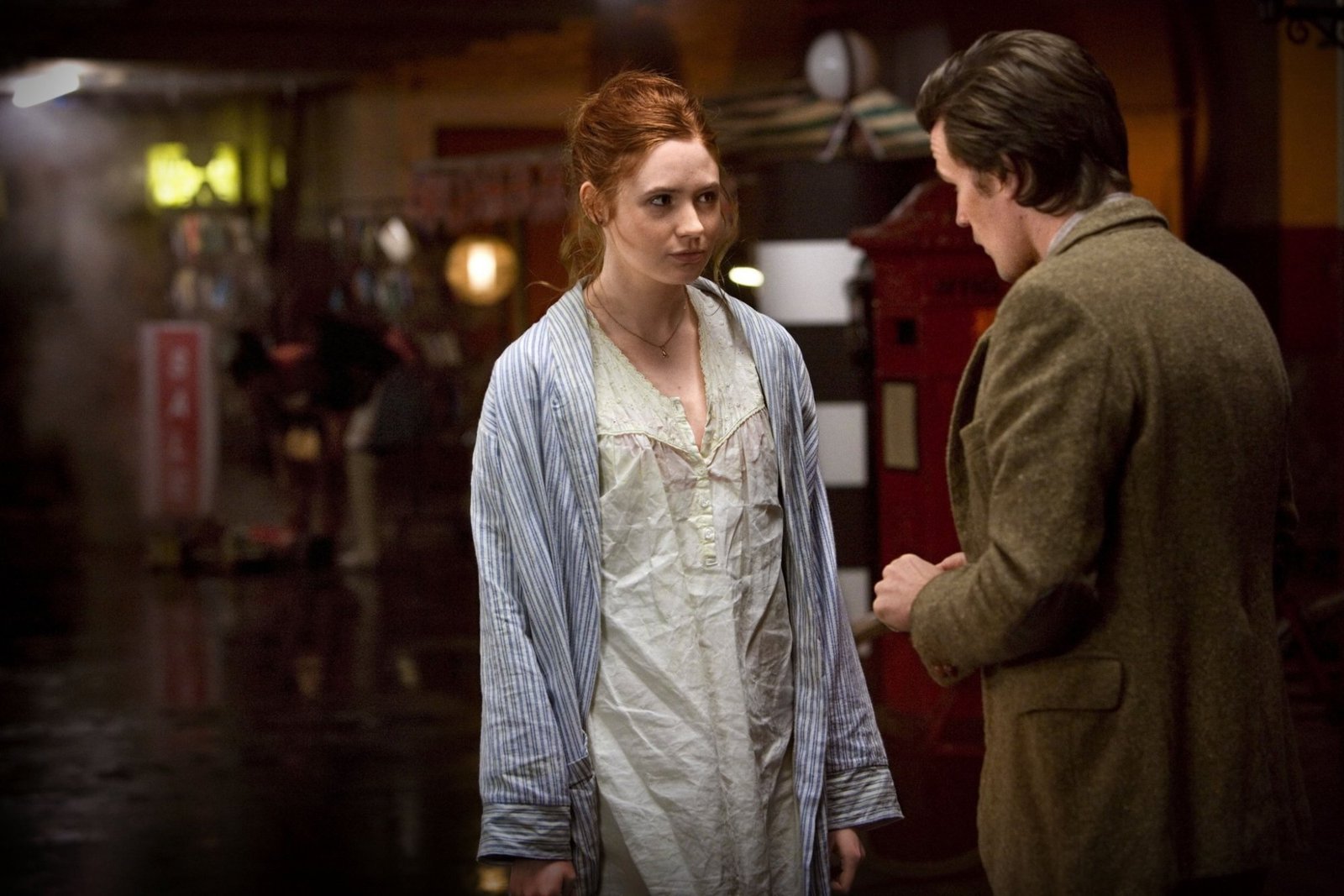 Karen Gillan is reportedly being eyed by Disney to front the next installment in the successful Pirates of the Caribbean franchise.

This is just a rumour at this stage, but a particularly persistent one. Indeed, Karen’s name was attached to the movies a few months ago, and while these sorts of thing normally die down, this rumour has once again hit headlines across media outlets.

Karen, of course, is well-versed in action roles: she’s played Nebula in the Marvel Cinematic Universe (MCU) films – including Guardians of the Galaxy, Avengers: Infinity War, and Avengers: Endgame – since 2014, under the Disney banner, and Ruby Roundhouse in the latest Jumanji movies.

The production team is apparently keen on the next Pirates of the Caribbean film, the sixth in the series, having a female lead. It at least appears certain that Johnny Depp won’t return as Captain Jack Sparrow (and yes, it’s difficult not automatically following the words “Captain Jack” with “Harkness”).

Karen played Amy Pond, companion to Matt Smith’s Eleventh Doctor, in Series 5, 6, and 7 of Doctor Who, plus a special cameo in The Time of the Doctor.

It’s unclear whether formal talks have been held between Gillan and the studios, but we’ll be interested to see how this develops… 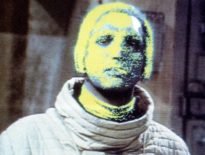 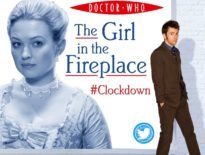