Bored in Lockdown? 8 DIY Self-Tuition Videos to Help Make Your Own Sonic Screwdriver 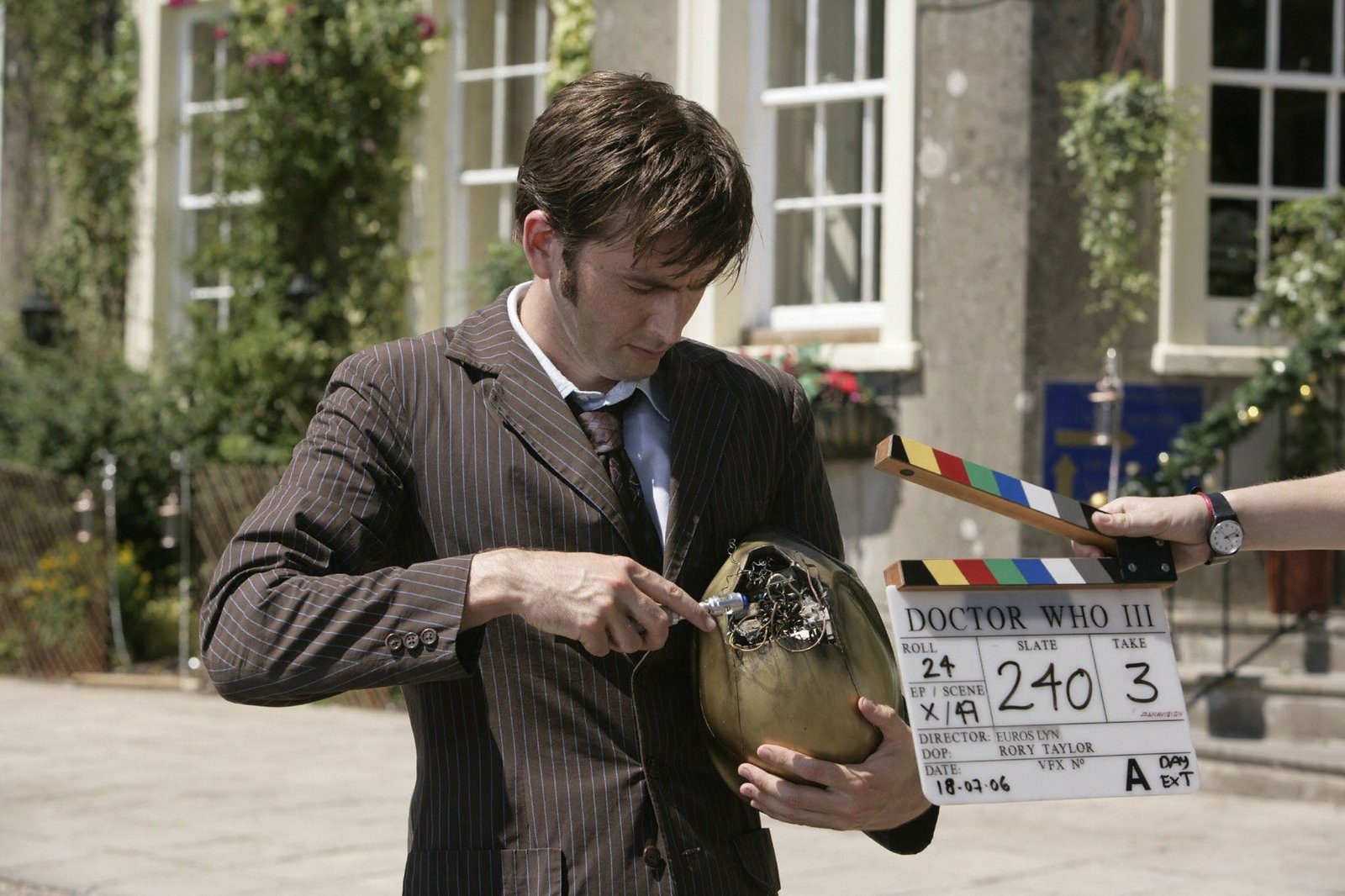 If you’re bored at home, perhaps stuck in self-isolation during the global COVID-19 outbreak, why not make your own sonic screwdriver? The Doctor’s handy device can open doors, make a terrible racket, reverse the polarity, take medical scans, and much more. While yours won’t do any of the above, it’ll still look pretty darn cool.

NB: We don’t advise going out to collect materials during the Coronavirus lockdown, but you may already have some at home, can pick some up while shopping for essentials, or order from online suppliers. Alternatively, you might simply enjoy watching others make the screwdriver online.

Remember in World Enough and Time, the Twelfth Doctor removes the back-end of his sonic and reveals it’s a squeaky board-marker? You too can make your note-taking 73% cooler by making your very own sonic screwdriver pen.

This is a good beginner-level video by Stephanie Landau, particularly good to do with children… and they can boast that they’ve made their own stationary when they go back to school!

Because Lego is always better when it’s not lodged in your foot.

You’ll need to salvage Lego pieces from other kits – unless you’ve already got a box of flotsam and jetsam – but this is a really neat design, especially as it extends just as the Eleventh Doctor’s sonic does on screen.

Though it looked differently in its initial appearance in Fury from the Deep (1968), this is the look primarily seen in Classic Doctor Who, as used by the Third, Fourth, and Fifth Doctors. Despite being destroyed by the Terileptils in The Visitation (1982), it then reappeared in 1996’s The TV Movie, used by the Eighth Doctor.

Because this sonic screwdriver was used by the Ninth and Tenth Doctors – and briefly the Eleventh, in The Eleventh Hour – this design is a popular and iconic one. It’s especially cool because it extends and lights up just as it does on TV.

Yes, you can buy a cheap plastic one (I used one when dressing up as the Tenth Doctor on my last day of school, many moons ago), but making your own feels more satisfying.

Make the Eleventh Doctor’s Sonic With Balloons (Plus Added Fez!)

The Doctor is frequently full of hot air. Forget “not a word wasted” – this Time Lord can talk, more than enough to fill up a balloon or nine.

This is an unconventional bit of DIY, but safe for most ages. Plus this tutorial shows you how to make a fez too, ideal for fans of The Pandorica Opens/ The Big Bang.

Let’s say you’ve already bought the Thirteenth Doctor’s sonic from Character Options. You’ve played around with it a bit, but it’s not quite what it’s like on TV. How do you get the crystal bit to rotate? This is a great solution.

Another unconventional make, this sonic screwdriver – again, the one used primarily by the Ninth and Tenth Doctors – takes a lot of commitment. However, we hear knitting and crocheting is a particularly popular activity during lockdown. You don’t have to confine yourself solely to making socks and jumpers: you can create a device capable of lighting the way, scanning for Vashta Nerada, and relighting candles!

(Okay, it might not be able to do any of those things, but still looks awesome.)

Make A Sonic Screwdriver Sound Board

Did you know that the vrrrreee sound effect the sonic screwdriver makes is actually added in post-production? That’s right: it doesn’t make that noise on set!

To make your own sonic screwdriver sound board, you need some technical prowess; however, if your kids are learning coding at school, this might be a nice way to converge education with home interests.It’s not as difficult as it may sound – give it a go!

Those are just a few ideas. Have you made your own sonic screwdriver? We’d love to hear about your own Doctor Who DIY projects in the comments section below!

Bored in Lockdown? 8 DIY Self-Tuition Videos to Help Make Your Own Sonic Screwdriver 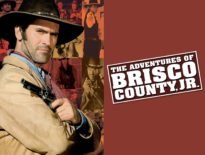 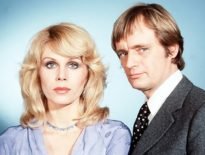