On Tuesday, in Auvers-sur-Oise in France, a ceremony was held to reveal the spot where ‘that strange wild man who roamed the fields of Provence’ painted his final masterpiece, mere hours before ending his own life.

The discovery was made by Wouter van der Veen, the scientific director of the Institut van Gogh (Auvers-sur-Oise). It has been adjudged ‘highly plausible’ by researchers at the Van Gogh Museum, and its general director, Emilie Gordenker, attended the ceremony with Willem van Gogh, Vincent’s great-grandnephew.

Tree Roots is in the collection of the Van Gogh Museum in Amsterdam. On the surface, it is a bright and abstract collection of fanciful forms, but close inspection reveals it to depict a slope with tree trunks and roots.  It’s an excellent example of the joy and exuberance Richard Curtis tried to capture with his words when, in Series 5’s Vincent and the Doctor, he had Tony Curran say,

It’s colour! Colour that holds the key! I can hear the colours. Listen to them. Every time I step outside, I feel nature is shouting at me. “Come on! Come and get me!” “Come on! Come on! Capture my mystery!”

The unfinished canvas was likely Van Gogh’s final painting before he took his own life 130 years ago this month. It was described in a letter by Andries Bonger, the brother-in-law of Vincent’s brother Theo, when he wrote, ‘The morning before his death, he had painted a sous-bois [forest scene], full of sun and life.’

Van der Veen made his discovery when he found a postcard dating from 1900 to 1910 featuring a scene including tree trunks and roots growing on a hillside. He has described and documented his discovery in a book, Attacked at the Roots, written especially for the occasion. Based on Van Gogh’s working habits, a comparison of the painting with the postcard, and the present condition of the hillside – not to mention the expert opinion of a dendrologist specialising in historical vegetation – the museum thinks Van der Ween’s conclusion very credible. According to van der Ween,

Every element of this mysterious painting can be explained by observation of the postcard and the location: the shape of the hillside, the roots, their relation to each other, the composition of the earth and the presence of a steep limestone face. The site is also consistent with Van Gogh’s habit of painting motifs from his immediate surroundings. The sunlight painted by Van Gogh indicates that the last brush strokes were painted towards the end of the afternoon, which provides more information about the course of this dramatic day ending in his suicide.

The Institut van Gogh, with assistance from the local authorities, has erected a protective wooden structure to safeguard the site and allow the public to visit.

So, now visitors can stand on the spot where, for the very final time, Vincent heard the colours and hoped to make us hear them, too. 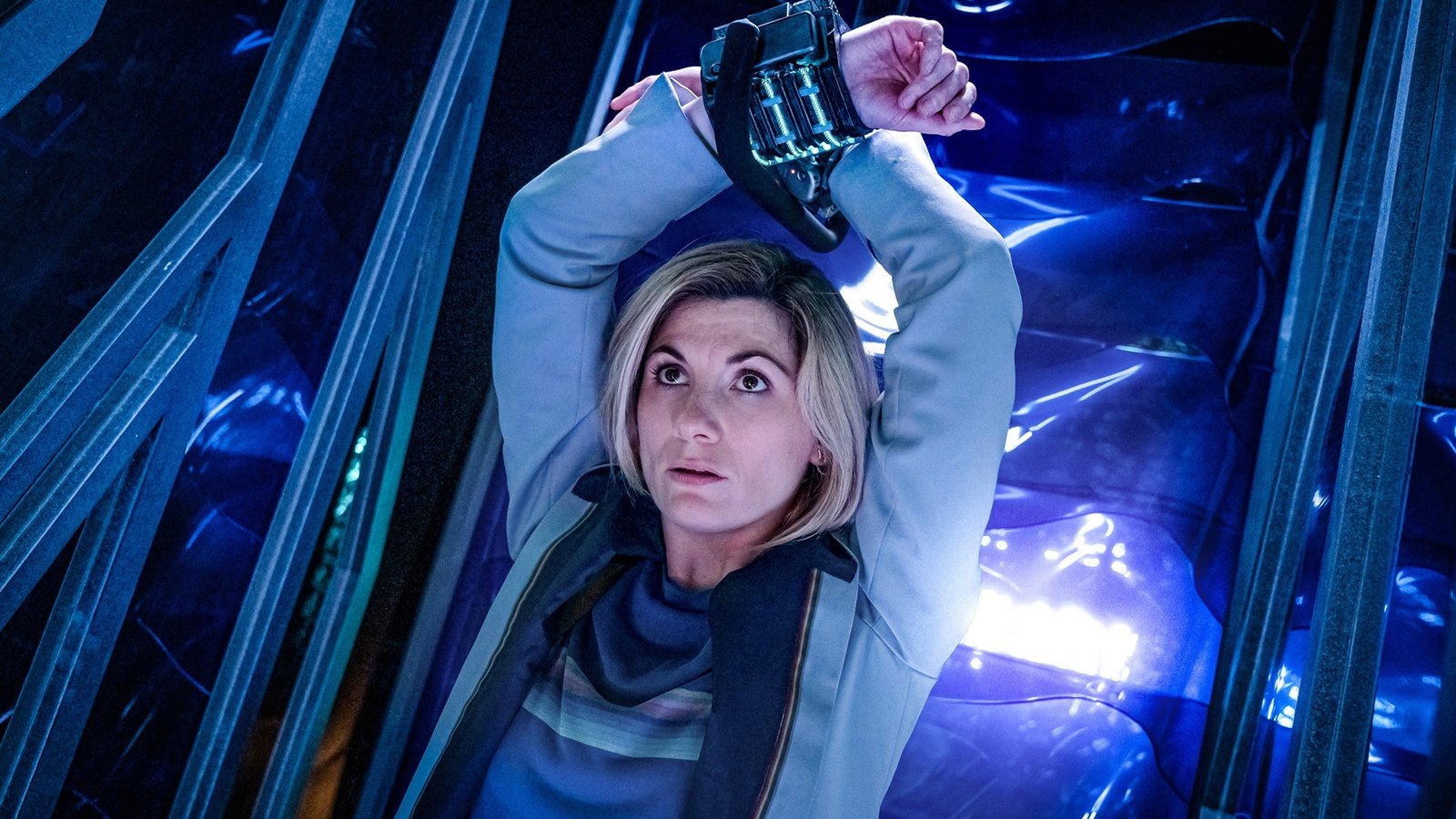 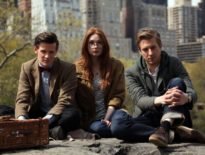