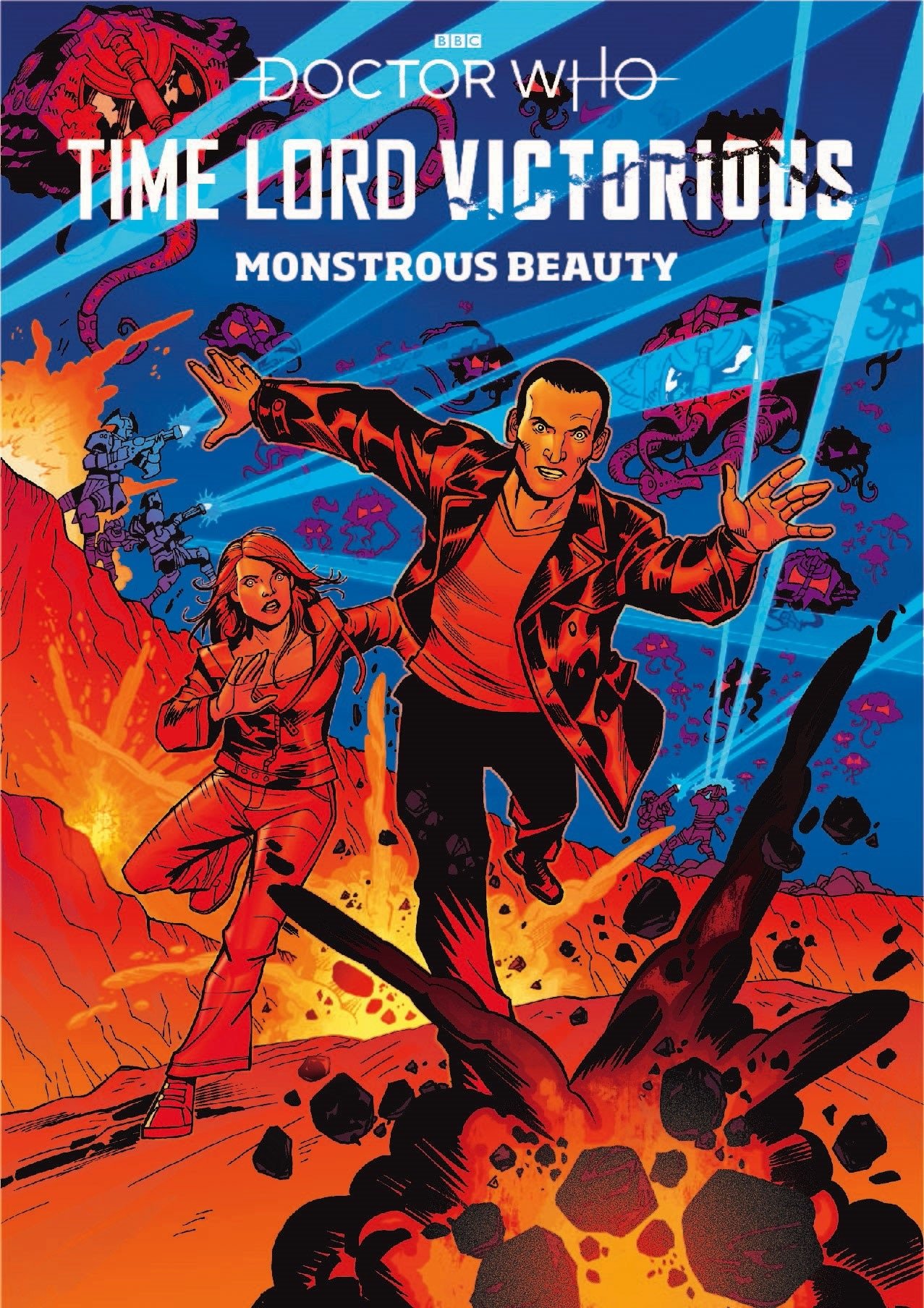 Spoilers ahead: some story details are revealed in this review.

I’m not at all sure about Time Lord Victorious. In fact, I find it all a bit bewildering. What is it? What’s it for? It presumably takes its name from the five minutes at the end of The Waters of Mars where David Tennant’s Doctor goes a bit mad and nasty and says that the laws of time will obey him: stuff the fixed points in time, he will save Adelaide Brooke whether she likes it or not. Brooke, who claims a human being’s right to self-determination, commits suicide to stymie the Doctor’s schemes and the Doctor abandons the whole idea of being a god. I didn’t like the Doctor when he was the Time Lord Victorious (for five whole minutes) and I wasn’t supposed to. I imagine Time Lord Victorious isn’t going to revisit the idea of the Doctor as a god, but giving it that title isn’t very auspicious and doesn’t hook me onto the idea of following the series.

Is Time Lord Victorious an offering to us during the pandemic of more, and exciting, Doctor Who with which to fill our fan tums until the series eventually returns for Jodie’s third season? Well, that’s nice, I suppose.

Anyway, one of the first offerings in the exciting franchise is Doctor Who Magazine’s cut-away (throw away?) mini-graphic magazine, Monstrous Beauty. I quite liked it. It was a good comic strip with some excellent graphics. John Ross is a genius at designing exciting panels and perspectives: the panel showing Rose and the Doctor looking down at the mining facility is excellent and giddying, the attack by the Cucurbites is super. I liked the three nutty female vampire queens at the end: were they a reference to the Three Who Rule in State of Decay? The dialogue between Rose and the Doctor is good and captures the speech rhythms of Christopher Eccleston and Billie Piper.

Um, what else? Here’s where some of those spoilers come in, so skip this paragraph is you want to know nothing more. It is quite a good idea to go back to the Dark Times: as the Doctor says, it’s “an era no TARDIS should ever enter! All I know about this period are fairy tales – and every single one of them is terrifying!” (Please, why do we have random words in bold in speech bubbles all the time?) The crazy violent gun toting female is actually Rassilon, now in a female incarnation (now there’s a new idea) and there is a peace-loving old man who makes sarky comments to her called Androkan. Androkan is a standard Doctor Who character, the scientist pressed into the service of the military who is rude to them, a bit like the Third Doctor and UNIT – hey, maybe Androkan is one of the zillions of Doctors out there thanks to the genius continuity addition of the Timeless Child ( © Chris Chibnall’s Doctor Who. Doctor Who created by Sydney Newman Chris Chibnall). That would be a very interesting plot twist wouldn’t it? And there are some effective vampire villains.

I know that graphic novels are stylised but I don’t quite understand why the Doctor and Rose don’t look very much like Christopher Eccleston or Billie Piper. We can tell that that’s who they are because their body shapes and clothes are correct, but not their facial features. Billie looks like Lalla Ward on page 13’s first panel.

So Time Lord Victorious has launched with a pretty standard DWM comic strip. There is lots of violence and grotesque nastiness. There isn’t much humour. And it cost £10. Ten pounds? Ten pounds??? I paid £10 for this? It took me 10 minutes to read it. That’s a pound per minute and that’s a high rate for entertainment. I can buy two pints of beer and a packet of peanuts for that and that would last me 40 minutes. Hmmm. (Admittedly, it also comes with DWM, and a TARDIS diorama…)

Is Time Lord Victorious: Monstrous Beauty a unique and wondrous addition to the myth of Doctor Who? No. Not yet. Will it become so when I have read all the novels, played all the role-playing games, gone inside the interactive pod and spent hundreds of quid experiencing Time Lord Victorious? Dunno. Maybe. (Note: I’m not going to do this. Can’t afford it.) Am I excited about Time Lord Victorious? Ummm… Do I suspect it’s a nice idea to give the fans something exciting and do I also believe it’s a way for the BBC to make lots of money out of us? Yes to both questions.

Do I want to read the next instalment of Monstrous Beauty? Yes, quite. But not if I have to pay 10 quid.

Monstrous Beauty is a 20-page supplement with DWM 556, out now, and priced £10 – we might’ve mentioned the price already. 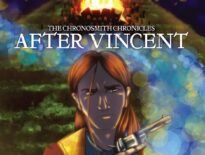 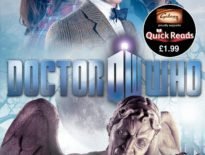