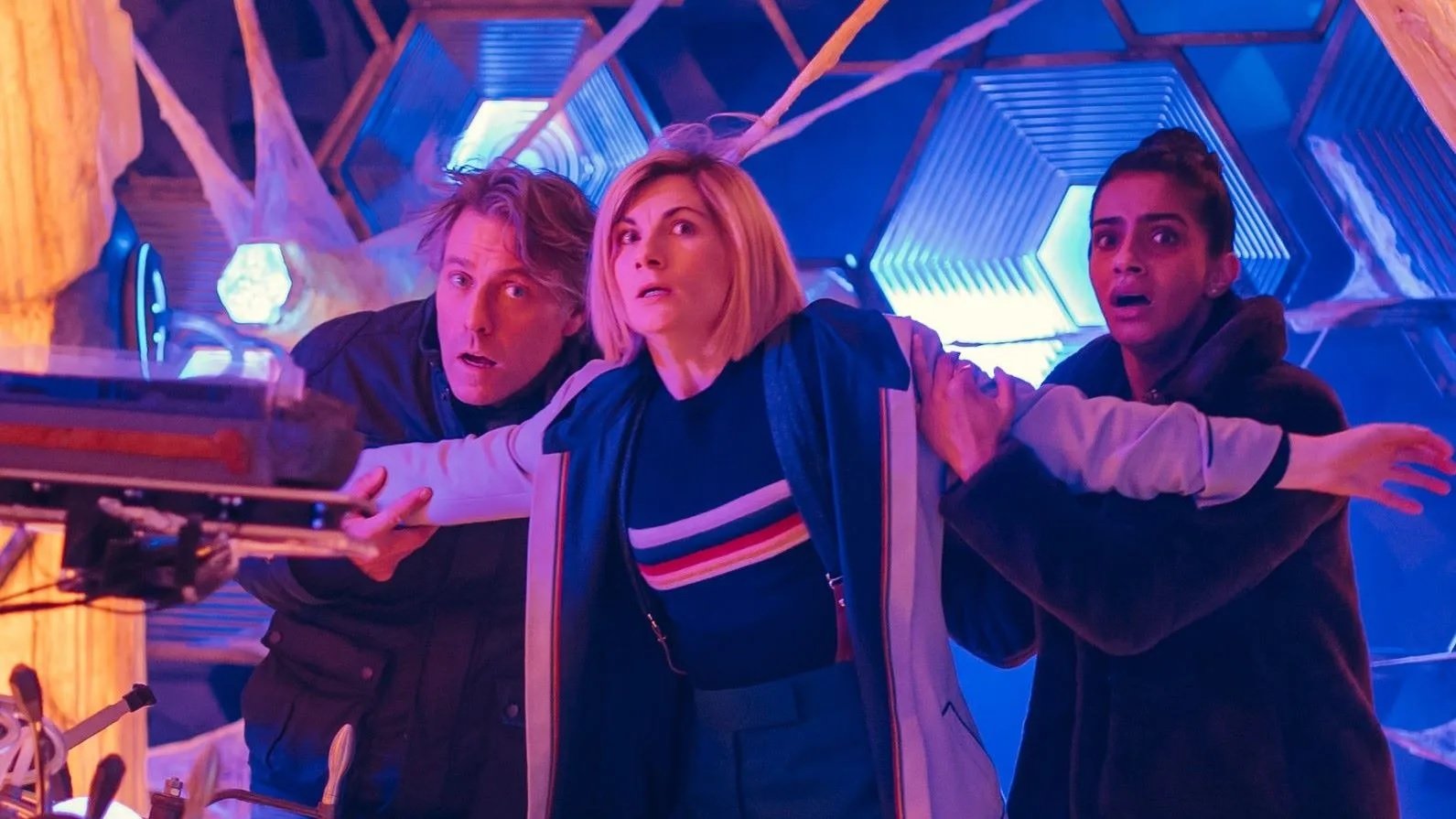 The BBC has teased an “epic blockbuster” and perhaps a returning foe for Jodie Whittaker’s final episode of Doctor Who.

Now that Doctor Who Series 13, aka Flux, is over, thoughts turn to the Thirteenth Doctor’s final episodes — three specials to screen throughout 2022, starting on New Year’s Day with Eve of the Daleks. But of course, little is known about these stories, except that the one set to air as part of the BBC’s centenary celebrations will be the last for both the current incarnation of the Doctor and for showrunner, Chris Chibnall.

Here’s the not-exactly-revealing tease for the upcoming episode:

As part of the BBC Centenary celebrations, Jodie Whittaker’s final episode playing the Thirteenth Doctor is set to air next autumn.

Having been in charge of the TARDIS since filming began in 2017, Showrunner Chris Chibnall and Jodie Whittaker are set to leave the most famous police box on Earth – and the Universe.

Having faced many perilous journeys battling some of the most feared monsters throughout space and time, it’s the final instalment for the Thirteenth Doctor.

And doesn’t “just who will she come up against” sound like it’ll be a familiar face? Our money’s on the Master…

There are also hints that UNIT, headed once more by Kate Stewart (Jemma Redgrave) will be back in at least one of these specials.

Meanwhile, the next episode of Doctor Who, Eve of the Daleks, will air on 1st January 2022 at 7pm on BBC1.

News Has Russell T Davies Started Working on Doctor Who… 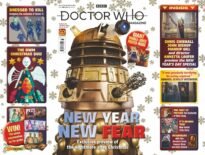