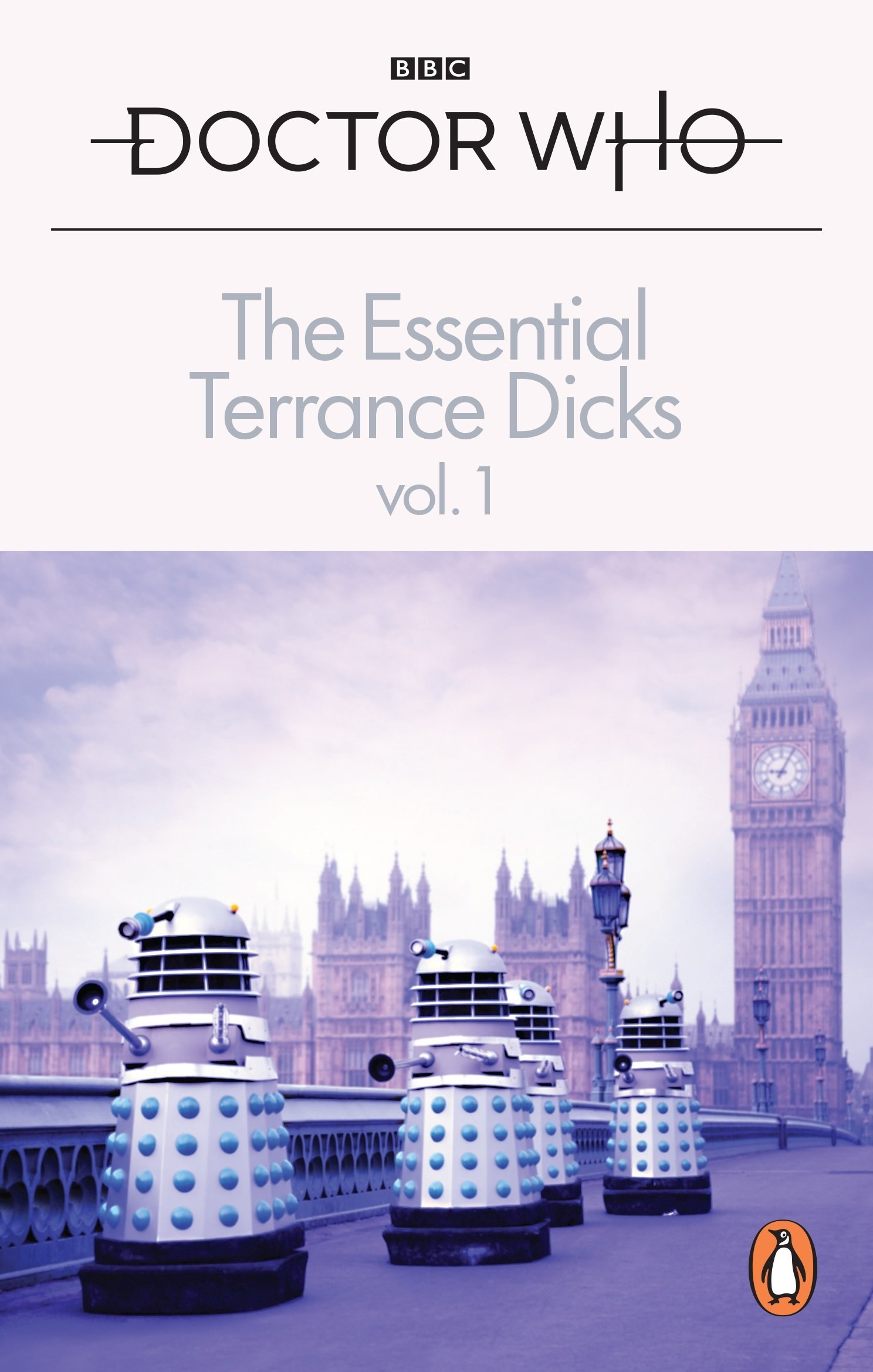 The two-volume books, The Essential Terrance Dicks, reprinting some of the late writer’s Target novelisations of Doctor Who stories, are being reprinted as part of the paperback Penguin Classics range.

This two-volume collection, features the very best of his Doctor Who novels as chosen by fans – from his first book, The Auton Invasion, to his masterwork, the 20th anniversary celebration story The Five Doctors, voted all-time favourite.

We’ve reviewed all these books, so here are some excerpts from the DWC archive to give you a teaser for what’s inside…

Doctor Who and the Dalek Invasion of Earth

“And what a page turner! Resistance fighters operating out of the London underground; a crazed crone and her daughter, living in medieval squalor in a tumbledown cottage, betray Jenny and Barbara to the Daleks for a few tins of food; Ian is sealed inside the Dalek bomb; alligators rush to attack Susan and David in the sewers… This is Doctor Who at its best and Doctor Who as it should be.”

“Terrance really gets the Second Doctor, a seemingly bumbling middle-aged man that everyone (even his own companions) underrates. They mistake his bluster, only seeing the acute intellect underneath when the Doctor is faced with a world- and potentially universe-threatening emergency. But the Doctor is always grounded and vulnerable, never a super-being, or assuming the god-like status of later Doctors.”

Doctor Who and the Wheel in Space

“Having established that this is a fairly literal rendering to page – is it worth reading? If this were like Dicks’ later novelisation of an existing (and not terribly good) story like Planet of the Giants, I’d say it absolutely isn’t. The Wheel in Space is missing, however. Despite its borderline incoherent plot, it still has a good atmosphere, especially in Episode One, before we reach the Wheel. In many ways, it feels like this story heralds later (and rather better) stories like The Ark in Space.”

“I can jump from Ian Fleming to Terrance Dicks, then to Carlos Ruiz Zafón and back to Terrance again, via perhaps Abir Mukherjee and Empar Moliner. But whoever I want to read, lurking there in the background are the hordes of evil kept at bay by Terrance himself, by his flair at getting everything we need to know, to feel, to understand, by holding our hand as he guides us with apparent ease through a turbulent universe of Autons, Yetis, Daleks, Sontarans, and faceless ones and more.”

Doctor Who and the Day of the Daleks

“The novel is very, very well written. The prose is sparse and taught; the narrative moves at a cracking pace. It’s not faultless: occasionally, Terrance’s prose goes “clunk” and you wince. Never mind. While the book follows the script closely, the overall shape of the story feels different; the genre is more that of a long short story rather than a novel. The adaptation’s very skilfully done.”

The Essential Terrance Dicks Volume 1 PB is out now. 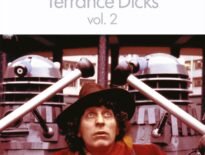 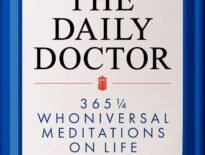