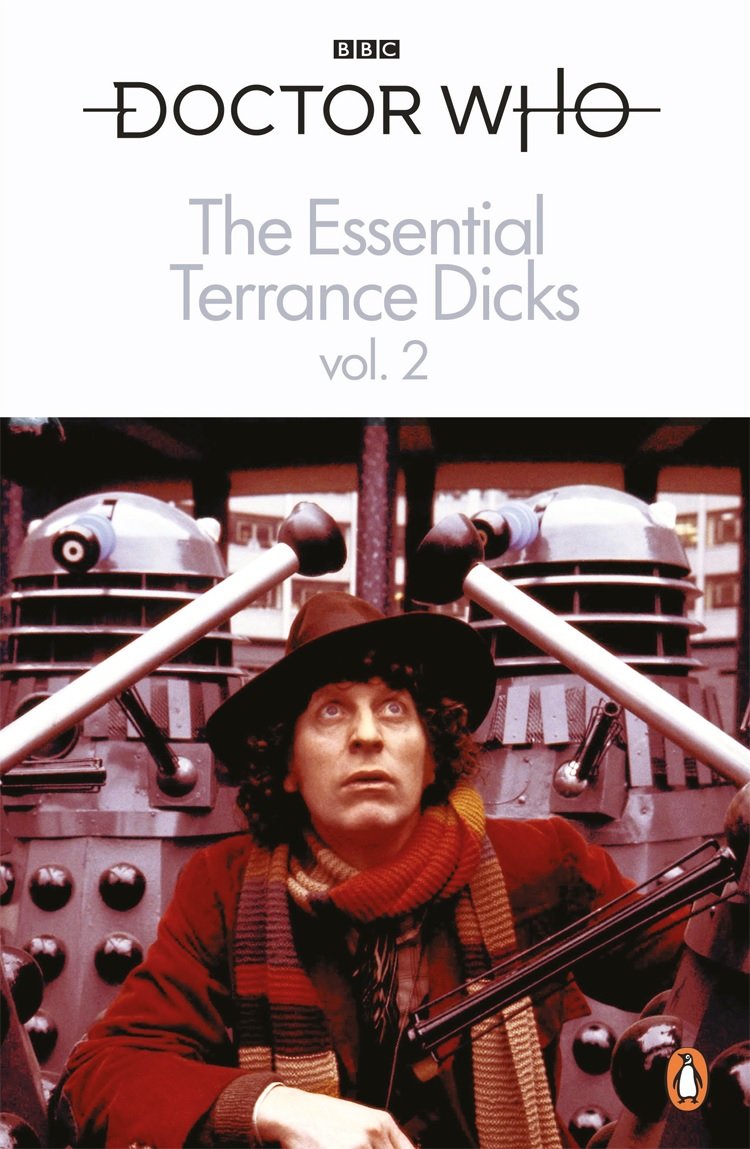 This two-volume set features the very best of his Doctor Who books, from his first book, Doctor Who and the Auton Invasion, to his 20th anniversary celebration story, The Five Doctors, voted all-time favourite by fans.

Here are extracts from the DWC reviews archive from each of these books, to give you a taste of what to expect…

Doctor Who and the Genesis of the Daleks

“One thing I instantly noticed was the character interiority Dicks offers throughout this book. Sarah in particular benefits from this; we are on this adventure alongside her. Quite early on, she is separated from the Doctor and Harry when “buried beneath a pile of rapidly stiffening corpses”. You feel her sense of confusion, panic but with a gritty determination that won’t allow her to be overcome by it.”

Doctor Who and the Pyramids of Mars

“Perhaps his most significant contribution is an awareness of what is arguable the story’s most important sequence – notably, when the Doctor takes Sarah Jane to a post-apocalyptic future to show what her what will happen if they don’t hang around and fix things. It’s shoehorned and almost out of character for both of them, but it ups the stakes, and Dicks weaves it nicely into the book’s epilogue.”

Doctor Who and the Talons of Weng-Chiang

“He throws you deep into the story from the off at breakneck pace and highlights every fantastic character, as well as their voices, beautifully and with impeccable ease. Many characters jump to life including Chang, Mr. Sin, Casey, Magnus Greel, PC Quick, and, of course, the real stars of the story, Henry Gordon Jago and Professor George Litefoot, as fully formed here as they were in the tenth or eleventh series of their successful and prolific spin off. The Doctor and Leela are both keenly realised and written too. You laugh with them, are scared with them, and excited to see what will happen next, as much as you’d ever want from any Doctor Who adventure.”

Doctor Who and the Horror of Fang Rock

“The chills the story delivers, exemplified by Reuben seemingly rising from the dead to bring terror to the stranded souls that remain on the windswept island, are real enough in any era. This slim volume may not be a Target classic, but no one did this stuff better than Terrance Dicks.”

“Of course, Target books were aimed at a young age group; I read most of my Targets from the age of 15 and Terrance Dicks’ simple prose helped in so much that I could get through quite a few books in a short space of time. Having Dicks’ name on the cover always meant that I would remain engaged.

“The only other writer – that I have experienced – that is in the same camp is Ian Fleming: clear, concise, and keeping the action flowing.”

The Essential Terrance Dicks Volume 2 PB is out now. 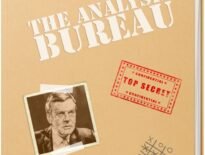 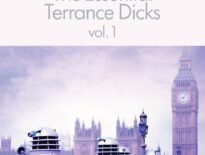