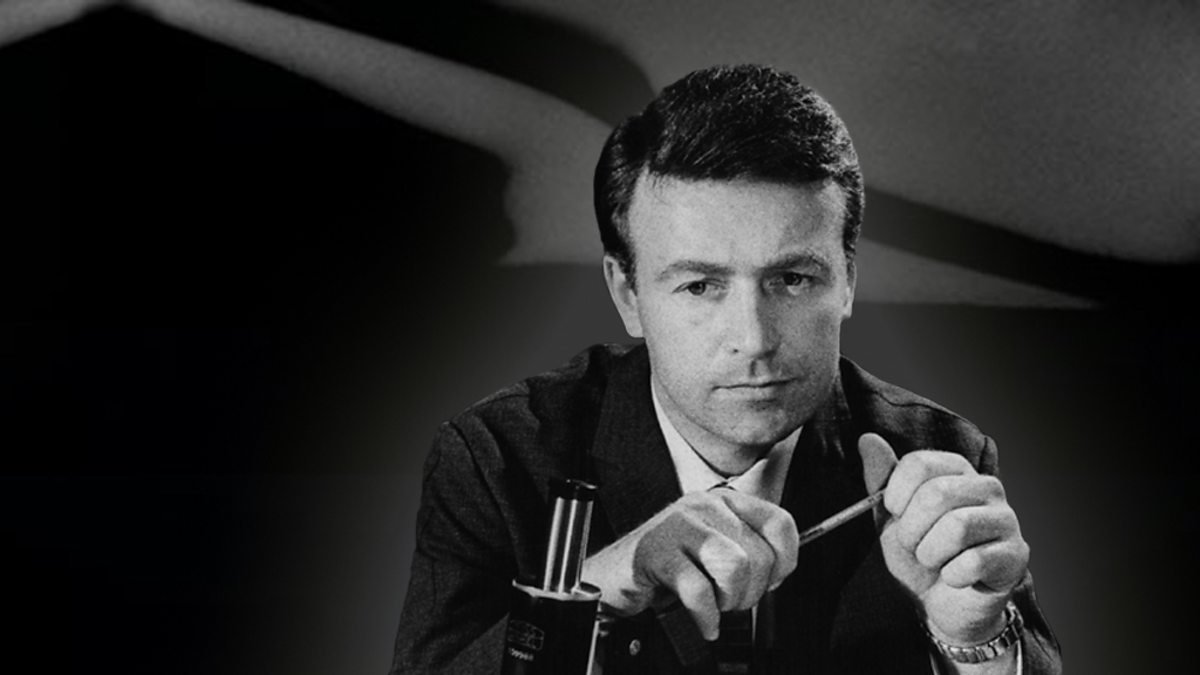 There were plenty of surprises in Jodie Whittaker’s finale, not least the returning companions at the end! There had been some rumblings that Bonnie Langford and Katy Manning would be returning but I don’t think anyone managed to guess that William Russell would be returning as Ian Chesterton for a brief cameo.

And with all that excitement aside, it actually meant that Doctor Who broke another milestone with Russell now holding the Guinness World Record for the longest gap between episodes for any actor, with a total of 57 years and 120 days. Russell was there for the very beginning with An Unearthly Child in 1963; he then appeared until the final episode of The Chase, when he and Jacqueline Hill departed the TARDIS in a last-ditch attempt to get back to Earth in their own time. Then he returned for that penultimate scene in The Power of the Doctor.

We’ve had a few Ian Chesterton Easter eggs since the show came back in 2005 but no one was expecting him to make a return 57 years later. The previous record holder was Phillip Lowrie as Dennis Tanner who returned to Coronation Street after 43 years.

This isn’t the only world record that Doctor Who has broken. It currently holds the award for the most consecutive science-fiction TV episodes, with 871 episodes having been broadcast so far! A comic con in Mexico broke the record for the largest amount of people dressing as Doctor Who characters and The Day of the Doctor currently holds the award for the most countries a programme was broadcast at the same time in.

With the 60th anniversary rapidly approaching and a new deal with Disney+, Doctor Who is continuing to go from strength to strength and will hopefully break even more world records… and maybe bring back some more old companions. 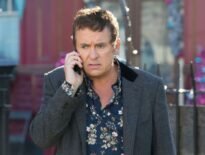 News Shane Richie Was in the Running to Play the Doctor…