There have been plenty of companions since Doctor Who returned to our screens in 2005. Like everyone else, I’ve had

Michelle Gomez, who played Missy opposite Peter Capaldi’s incarnation of the Doctor, says she’d like to meet the Thirteenth Doctor 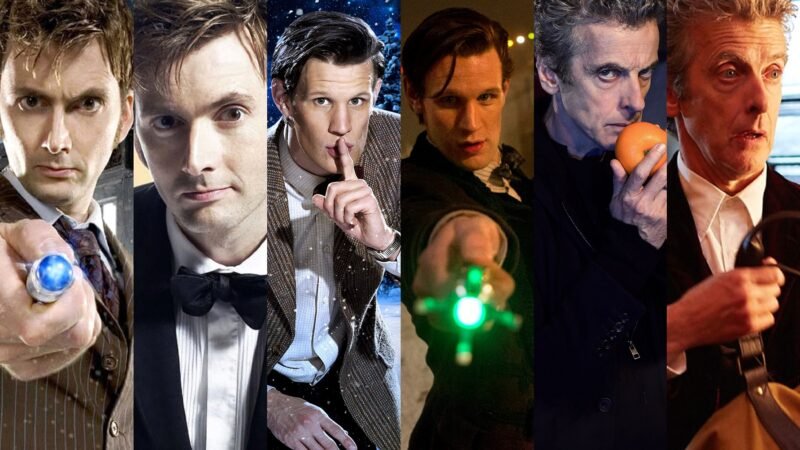 John Simm Would "Absolutely Consider" Coming Back as the Master

Ah, how times change: it wasn’t long ago that John Simm returning to Doctor Who was looking very unlikely – now,

Vote for Your Favourite Episode of Doctor Who Series 10

We’re less than a month away from 2018. Sooner than that even, Peter Capaldi (the Twelfth Doctor) leaves Doctor Who in the

Series 10’s finale, The Doctor Falls is all about knowing thyself, and knowing thy enemy. It opens with two halves

Cybermen! The Master! Missy! The PodKast with a K Returns…

Cast your minds back to the heady days when Doctor Who was still on air. It wasn’t that long ago, but

War! Huh, what is it good for? Absolutely cracking Doctor Who serials, that’s what! And no conflict has captured the

The Cybermen have one of the most distinctive, and awesome, designs in not just Doctor Who but all of television.

Hmm, what’s that, dear boy? A collection of mini-reviews about an episode of Doctor Who, hmm? No, no, no, I’m