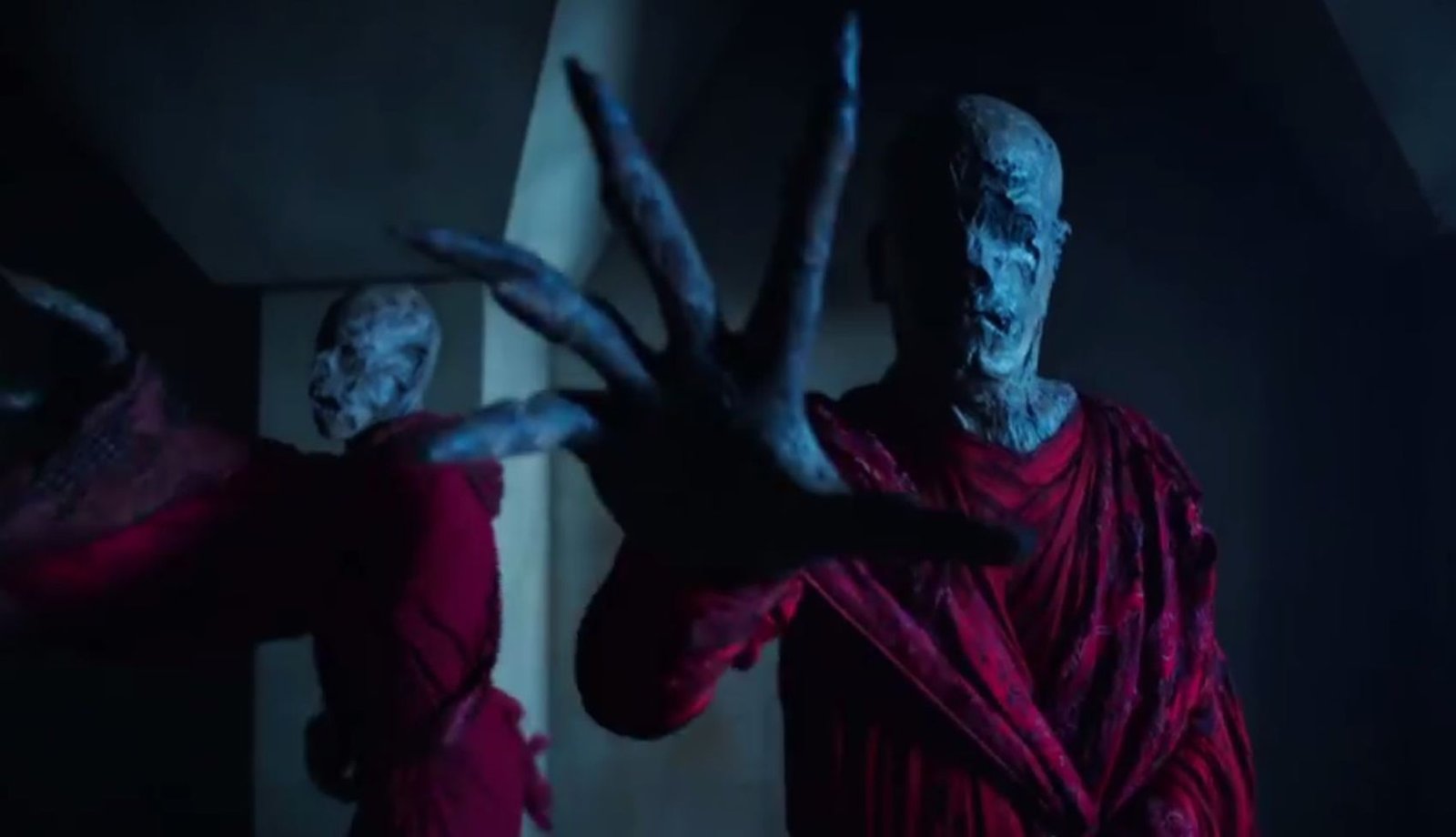 Toby Whithouse has confirmed that Series 10 will have a three-part story, featuring a new set of terrifying villains known as the Monks, and the return of Missy!
The writer, whose previous work includes School Reunion (2006), The God Complex (2011), and most recently, Under the Lake/ Before the Flood (2015), revealed:

“Mine is the third part of a three-parter – Steven [Moffat]’s done the first one, Peter Harness did the second, and I’ve done the third.”

This is notably the first three-parter to be written by three individual writers, as well as being the second New Series three-parter since the Series 3 finale, Utopia/ The Sound of Drums/ Last of the Time Lords (2007) that featured the return of the Master, played by John Simm – that is unless you class Face the Raven, Heaven Sent, and Hell Bent as a three-part story. (Personally, I think the tone and cliffhanger setting of Face the Raven is too different for it to be seen as a triptych.) 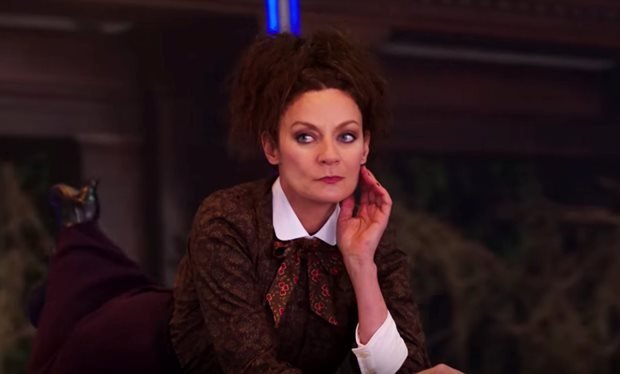 This will be Whithouse’s second, and final, serial for Peter Capaldi’s Twelfth Doctor, but he can’t reveal too much:

This three-part story will begin with Episode 6 (rumoured to be called Extremis), and conclude with Episode 8. The finale for Series 10 will be a two-part adventure, while the rest are expected to be isolated episodes.
Doctor Who returns to BBC One with The Pilot, on Saturday 15 April!

by Andrew Hsieh time to read: 1 min
News Peter Capaldi to Make Rare Convention Appearance i…
News The PodKast Returns: Looking at the Series 10 Trai…
15
%d bloggers like this: