This month sees the release of several Doctor Who audiobook adventures with a classic tale featuring the Master and a boxset of adventures with the Second, Third and Fourth Doctors.

The Mind of Evil 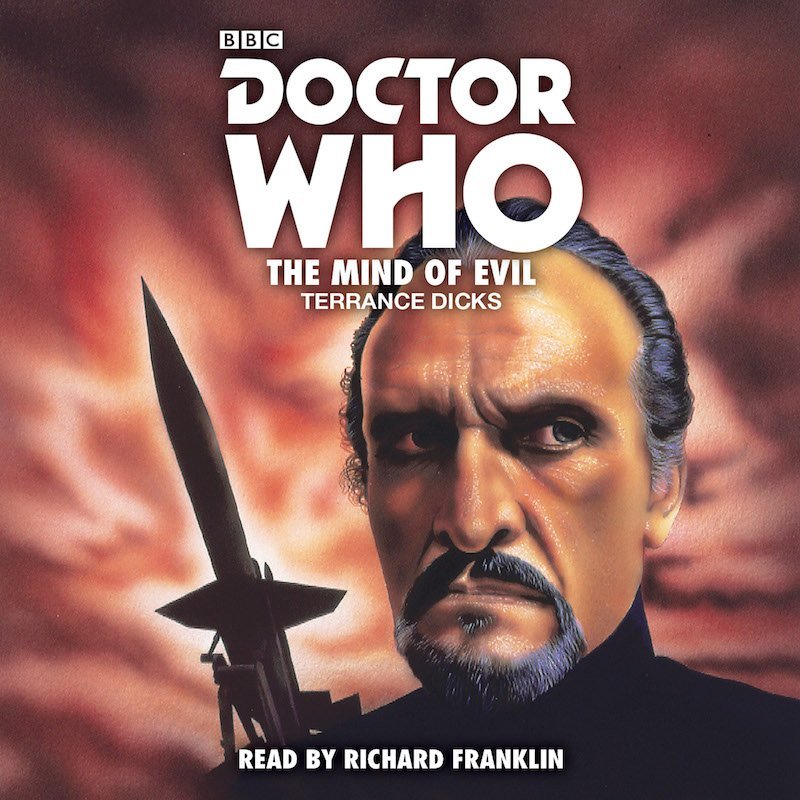 Available now, The Mind of Evil sees eminent scientist Emil Keller develop a revolutionary new process for the treatment of hardened criminals. His invention, the Keller Machine, is heralded as a major scientific breakthrough. But Professor Keller is in truth the Master, and the Keller Machine is much more than a mere machine. Soon the Doctor, Jo, the Brigadier and UNIT are involved in a bitter struggle with the Master, an alien mind parasite, and a diabolical scheme to plunge the world into a Third World War…
Richard Franklin, who played Captain Mike Yates in the BBC TV series, reads Terrance Dicks’s novelisation of a 1971 TV serial by Don Houghton.
Doctor Who: The Mind of Evil is available on CD now for £19.99 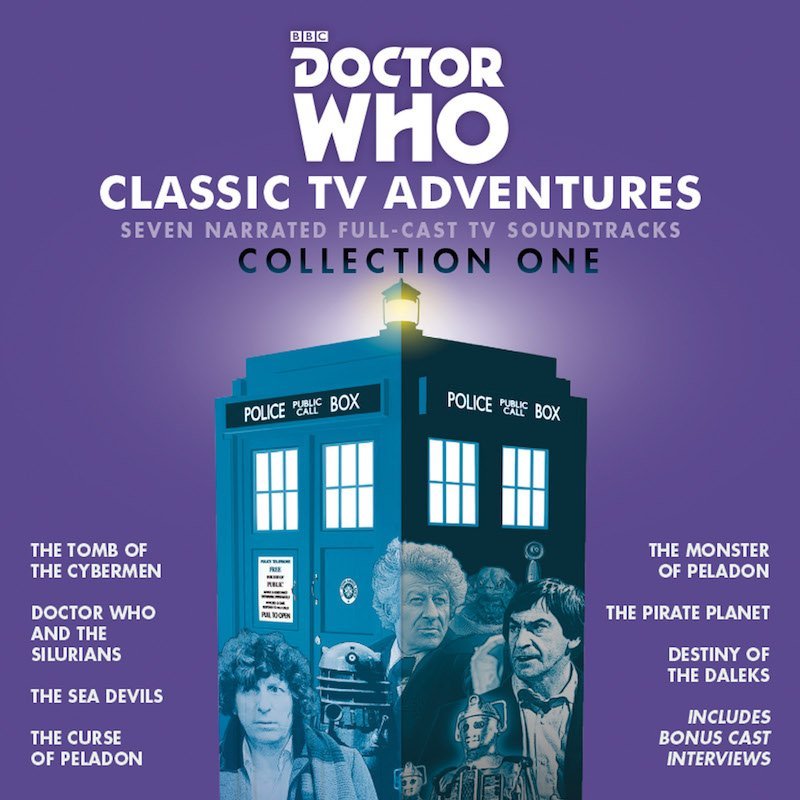 Also available now is the Doctor Who: Classic TV Adventures – Collection One, which stars Patrick Troughton, Jon Pertwee and Tom Baker as the Doctor in seven narrated full-cast TV soundtracks of classic Doctor Who TV serials.
The stories are:

Also includes bonus interviews with the narrators in which they each recall their time as the Doctor’s companion in the BBC TV series.
Doctor Who: Classic TV Adventures – Collection One is available to buy now on CD for £32.99