How to Combine Big Finish Tracks on iTunes (And Why CDs Are Best!) 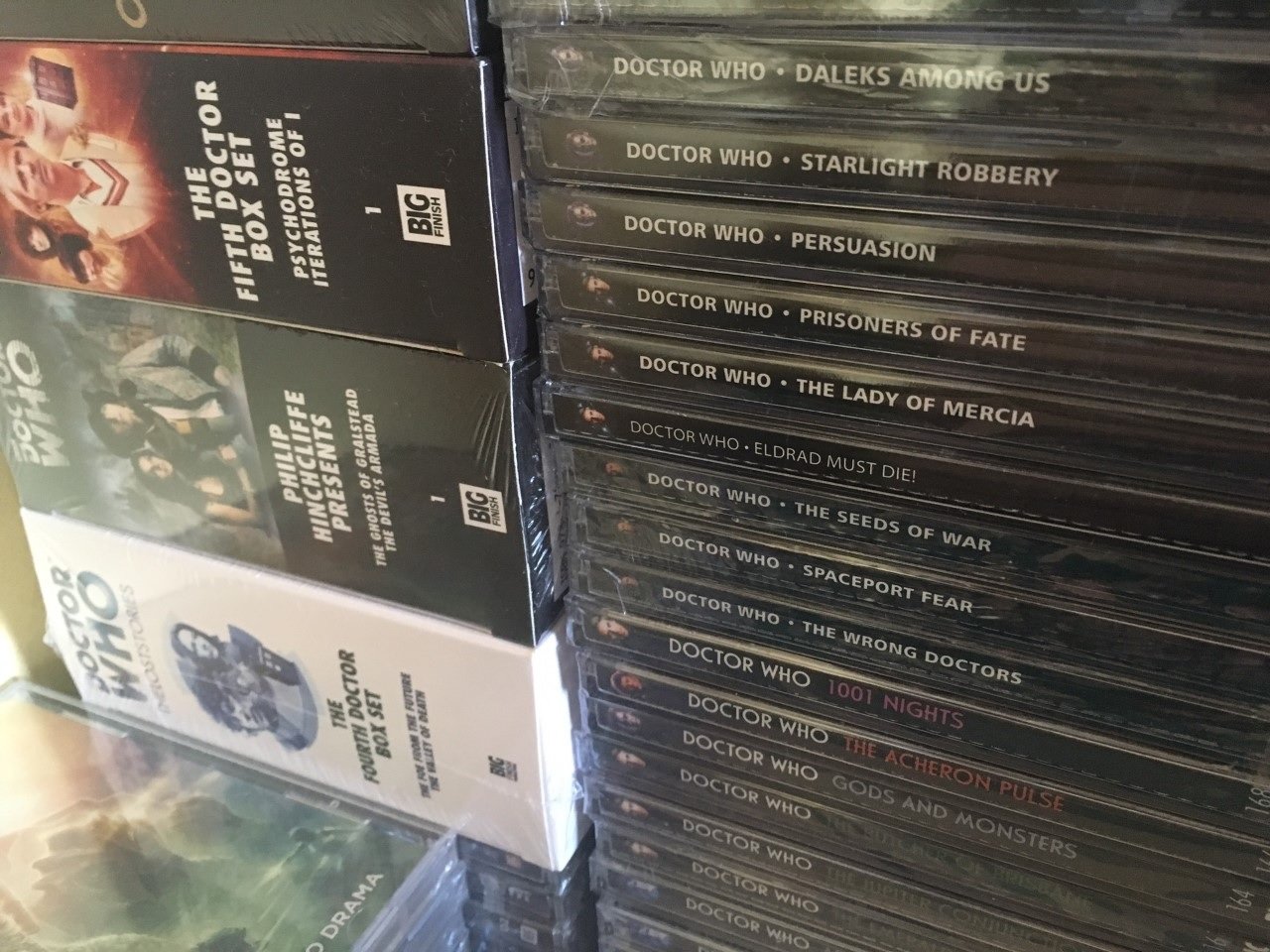 There are many reasons why it is essential to own a Big Finish audio release on CD. If you’re worried about space in your home, or even spending too much, that’s no surprise. We all feel tempted to purchase the CD releases, just like the good old days of collecting your favourite music albums, audiobooks, and, of course, radio drama.
For this case, I will focus more on the technical aspects of a CD, and how they provide a beyond-the-universe listening experience for you to enjoy. Last year, I contacted Big Finish to ask about which audio format (CD or digital download) has a higher quality sound – here is their response:

“Technically CD is slightly better, as it’s decoded from raw 16 bit data, whereas audiobook/MP3 formats use data compression on the raw data.”

That was what got me to consider purchasing CDs for a change, but I still wanted to be careful with savings and storage. Imagine listening to only downloads, without even trying out the traditional CD quality; your ears would be listening to the irritating muffling and crackling. As for that, downloading each individual release (including box sets) can definitely take up your computer storage, however, if you have purchased hundreds, you can always use the acclaimed Big Finish App (iOS and Android) to download what you want without waiting; I find this much more useful than my own desktop. But what if you want to listen to your favourites, over and over again? The very first Big Finish CD that I purchased was The Tenth Doctor Adventures: Volume 1, as it was one that I, along with many fans, strongly anticipated since its initial announcement; I actually pre-ordered it before contacting them. So it wasn’t until a few months after its release that I had discovered this amazing feature on iTunes (both Mac and Windows): combining tracks before importing a disc. You know how various Doctor Who Big Finish episodes (e.g. Main Range) are split into multiple tracks – this actually makes it harder to identify where you have last paused/stopped whilst listening. Once you combine the number of tracks to form a single file (pardon the pun), you now have a full-length/unabridged episode to hear without, accidentally, skipping to the next track.
A CD can store up to a maximum of 80 minutes; these would generally consist of two half-hour episodes (approx) with extras, such as trailers, behind-the-scenes, and music suites. The same would apply to a story that lasts roughly an hour.
Here’s a simple demonstration (I will use the Main Range release Jubilee as an example):

1. Once you insert a disc, hold the SHIFT key and select the number of tracks that apply to a certain episode – from the opening theme to the closing theme (roughly between 15 seconds and 1 minute).

2. Click on “Join CD Tracks” (do the same with the remaining episodes per disc).

(If you need more information, check out this article!)
If it’s a box set or an anthology, simply give them their full title (e.g. The Sixth Doctor – The Last Adventure disc 4 “The Brink of Death”). All First Doctor releases follow the tradition of giving each episode an individual title, such as the 50th anniversary Companion Chronicles: “The Beginning Part 1 (The First Flight)”. This could also apply to the 200th Main Range release, and the last of the “Locum Doctors” trilogy – “The Secret History Part 1 (The Gothic War)”.
Think of it as backing up your most valuable files on your USB key or portable hard drive, without getting all the tracks muddled up. This could also apply to certain releases that are only available to purchase in physical format (e.g. Shada, The Blue Tooth), which are sadly unavailable to download on the App.
If you are unable to play and/or import a CD onto your computer, there is always the option to listen on your sound system – that would sort of be like the experience hearing a TV episode in another room. 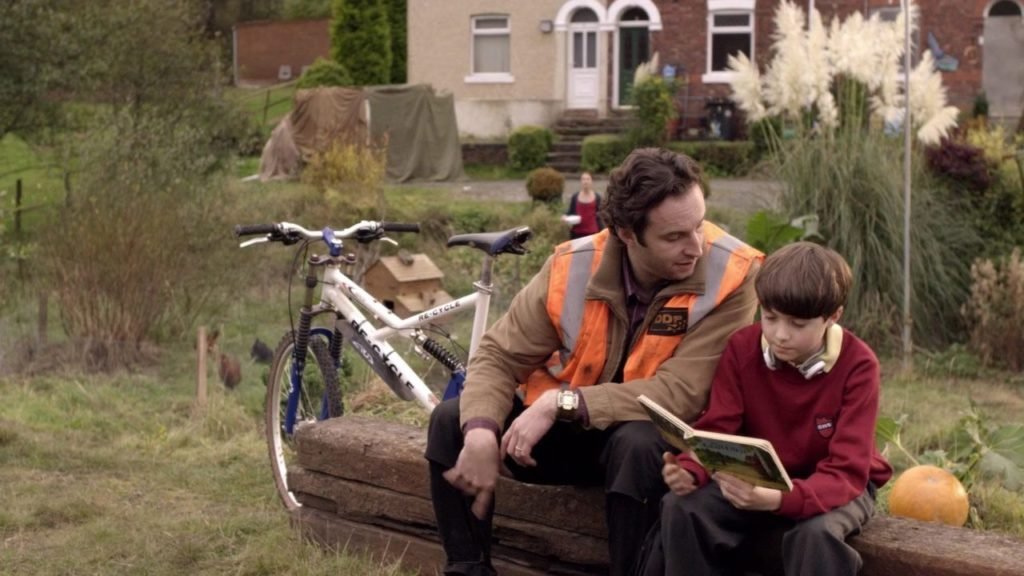 And, if you’re still not completely sold on audiobooks just yet, did you know that listening to dialogue-based audios can actually help people with dyslexia? That was the case for Elliot (from The Hungry Earth/Cold Blood) who read and listened to The Gruffalo at the same time. Any spoken-word audios, whether it is an audiobook or drama, can help with your comprehension; even listening to them multiple times allows you to visualise the settings and character’s tone of voice more fluently.
The world may be temporarily turning to downloads, but don’t be put off physical media – especially as you consider how easy it is to combine tracks when adding an adventure to your smartphone or tablet.

How to Combine Big Finish Tracks on iTunes (And Why CDs Are Best!)

by Andrew Hsieh time to read: 3 min
Features Peter Davison's Greatest Role?
Features Afterlife, the Whoniverse and Everything
10
%d bloggers like this: