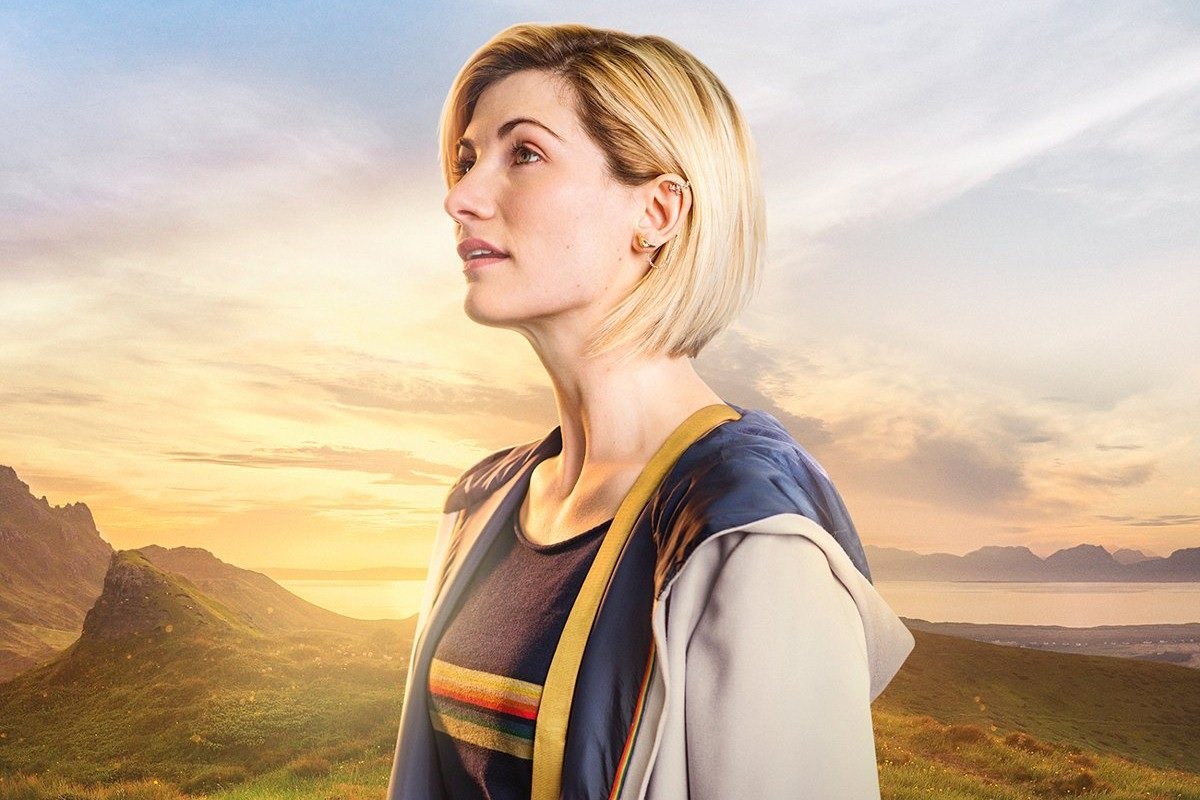 Fantasy author and occasionally Doctor Who writer Neil Gaiman said he is keen to pen a new adventure for the Doctor.

The Good Omens writer, who has been working on a TV adaptation of the novel of the same name that he co-wrote with the late, great Terry Pratchett, told Digital Spy that he would love to write for Jodie Whittaker’s Doctor – and he had tried to pen an episode for Peter Capaldi’s Doctor too.

Confirming his desire to follow up his previous two episodes, 2011’s The Doctor’s Wife and 2013’s Nightmare in Silver with a third entry, he said:

“If you examine my DNA and you go in deep enough, with a good enough microscope, you’re gonna see a TARDIS, with a little light blinking on the top!

“So the idea of writing for Jodie, or for her successor, whoever she / he / they happen to be, is… yeah, it’s Doctor Who! You can’t say no.”

He went on to say that his absence from the series has not been through a lack of trying – in fact, he claims to have been in discussions with ex-showrunner Steven Moffat to write a story for Peter Capaldi’s Doctor, only for scheduling issues to get in the way.

“I was so frustrated over the last four years because I didn’t get to write for Peter Capaldi. I even had a planned episode and did not get to do it, because I’ve been making Good Omens and that’s been my life.”

Speculating a little further, Digital Spy also posed the question to Good Omens director Douglas Mackinnon, who himself has helmed eight Doctor Who episodes between 2008 and 2015, and he too is keen to return to the show.

“I’d love to. Doctor Who’s the one call that I will always take. It’s like a drug. It doesn’t go out of your system.

“I actually directed an episode that [new showrunner] Chris Chibnall wrote, The Power of Three, and I think he’s a wonderful successor to Steven Moffat. It’s going to be fascinating to see what he does with the show, because he’s wanted to do it for so long.”

Other than Chris Chibnall, there will be a brand-new set of writers and directors for Jodie Whittaker’s first series as the Doctor, but that’s not to say we won’t see a few familiar writers return to the fold once the new era is underway and established.

Doctor Who will return this autumn on BBC One. Good Omens will launch on Amazon Prime Video in 2019, with a BBC Two broadcast to follow. 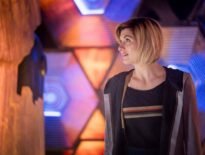